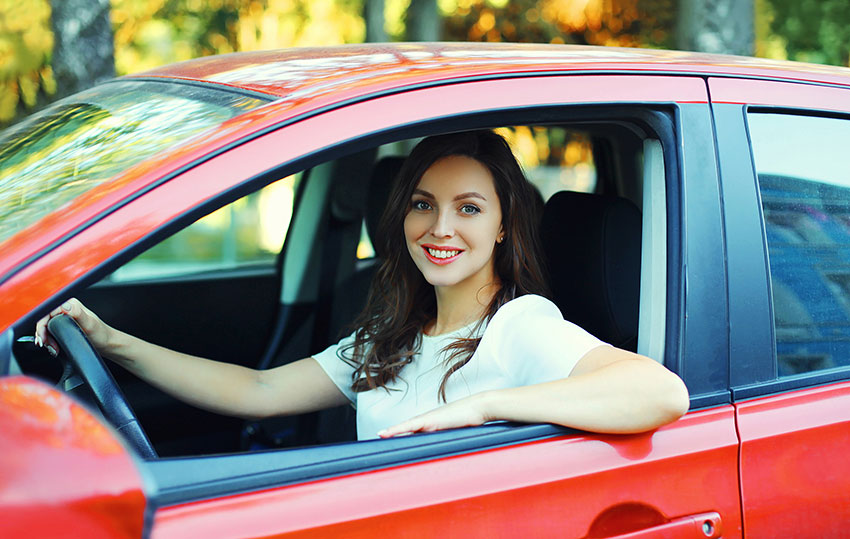 A lot of female drivers are quite surprised to discover that their vehicle insurance may be lower simply because they are female. Some guys tend to get a little upset about this. Especially when in the past women have been the brunt of women driver jokes. Understanding how insurance companies determine their rates may help to answer why insurance can be lower for a woman.

Why Is Insurance Cheaper For Females?

Insurance companies partially base their rates on historical statistics which includes stats for women drivers.

It has to be remembered that many different factors are considered when an insurance company is setting its rates. These factors can be affected by gender.

To begin with, Insurance companies need data to be able to understand the driving habits of the population that will require vehicle insurance. A lot of different driving statistics are gathered throughout Canada which benefits the Insurance Companies. Some of the metrics they will look at with historical data includes:

Insurance companies will also look at claims statistics. This is important because it relates directly to the industry. For example, the statistics may show for any given year that there have been more claims made by men compared to women.

The insurance companies will look even closer at these statistics to determine if age plus gender plays a role in risk factors.

There has been a lot of fuss about inequality amongst women. So much so that men have become tuned in to where they feel they are being treated unequally compared to women. Insurance companies are sensitive about this and do not blatantly advertise that they have lower rates for women. It is one of those not so good well-kept secrets. It is general knowledge that women’s insurance is cheaper but it is not advertised as such just because of their gender. Insurance Companies will tell you that they based part of their premium decisions based on historical data. But will not specifically say it’s concerning women.

Next what is looked at is age as well as gender. This will cause a difference in rates as the age of the woman will also be factored in. Again this will be based on what historical data is indicating. In addition to this the location where the insured lives will be factored in with their age and gender. Then it will also depend on which province they are driving in.

How Much Is Car Insurance For A Woman?

The average cost for car insurance for a woman in Ontario is  $1,836. Each insurance company will have its own specific rates.

Considering The Other Factors

When looking at a chart such as this it’s important not to form tunnel vision and just look at the percentage differences. Remember what is being factored in here is the location as well as age.

Why Is Age Factored In?

Age is factored in because Insurance companies believe that different driving habits are formed according to different age groups. Again, they will rely on statistics to determine this.

There are several different categories of statistics that play a major role in age and driving. For example, 19-year-olds are the greatest age group for death as a result of car crashes. Out of every three teen driving deaths, the driver where the accident resulted in death had been drinking.

There are other statistics and studies that affect age when it comes to driving. For example, a poll or study may show that young drivers admit to driving ten to fifteen miles over the speed limit. They don’t think there is anything wrong with this.

Why is Location Factored In?

Many feel that it is not fair to factor location into the cost of the premiums. However, when looking at the chart above it is easy to see that this is a big factor. Although this example is based on the province. Again, it will go back to the statistics and what they show for an individual province. When the stats are low it means young drivers in that province will enjoy a cheaper insurance rate.

It isn’t just the province that will be factored in. It can also pertain to specific neighborhoods.

While young drivers may feel that it is unfair that female drivers are getting a break, they have to realize that the stats do not lie. Until these change significantly there is not likely going to be any change.