Who Can Drive Under My Car Insurance 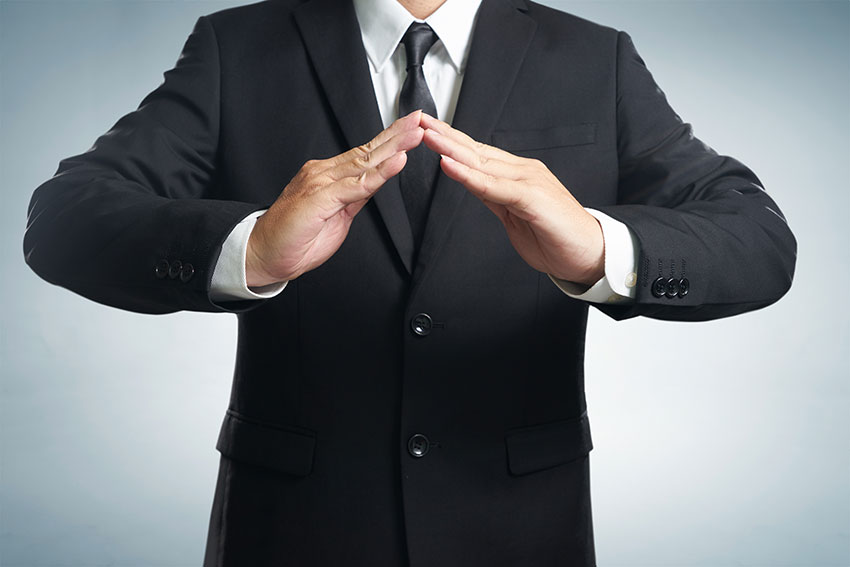 Just where, and how far, does car insurance coverage extend? To answer the question, a motorist should keep in mind that an auto insurance policy connects with a car, not with the driver. If a driver owns two vehicles, he will have separate policies for each. The distinction is important. To begin with, each vehicle may have its own insurance rating. While an insurance company may give you a discount for listing multiple cars, each car retains its own policy.

Other Drivers and Insurance

Since insurance attaches to the car, anyone driving the car remains covered by the vehicle’s policy. There’s one important detail. The owner of the car must give permission. If someone steals the car, for example, the thief is not entitled to any protection offered by the car insurance. If a driver passes the keys to a neighbor for a short errand, the neighbor is covered.

Such incidental use extends insurance protection. Note, however, that the owner of the vehicle still holds legal responsibility for the use of a car, even when the neighbor drives it. It’s prudent to lend a car only to drivers whose habits are safe and responsible.

It’s also important to distinguish between incidental use and occasional and regular use. Though these aren’t legal terms, they are distinctions your insurance company may make in case of an accident investigation.

Incidental, Occasional, and Regular Use of Vehicle

As we’ve seen, incidental use is spontaneous and not regular, doing a favor to a friend. These car loans are once in a while and without a pattern. Occasional use describes a driver who doesn’t have complete access to a car, but who nonetheless drives it on a recurring basis. A teen child is an example. Their access to the family car may be limited, but it is likely to reoccur. A regular use driver uses the car on something like a scheduled basis. This could be to and from work or school daily or some other similar use.

Insurance Impact of Use of Vehicle

The insurance company issuing the policy on a car driven by several people has an interest in those drivers. The incidental use of drivers is not a priority. There is no need for an owner to contact the car’s insurer to lend the vehicle on an incidental basis.

However, when it becomes occasional use, things change. The occasional use driver should be named on the policy. That driver’s record factors into how the insurance company underwrites policies. It also changes how and when the car is on the road. This is another factor in premium calculation.

Regular use drivers, including the owner, also require disclosure to the insurer. Any occasional or regular use driver not listed on a policy could invalidate coverage if this status is uncovered in the investigation after an accident.

It’s commonly misunderstood that insurance issues to the owner of the vehicle. If that were the case, insurance would be portable. It would move with the driver from vehicle to vehicle. That’s not the case, however. The car is the real “owner” of auto insurance coverage. While the owner is, of course, connected to the policy, others can drive the vehicle. Conditions exist, however, and these can affect who, how, and when other drivers can operate that car.

Barring that, it’s common to add other family members. A husband and wife, for example, may share a car as well as an auto insurance policy. Families also add children when they reach driving age. There is no condition restricting this to the family. Prudent owners add friends or neighbors who use a car on a regular basis. Again, as long as a driver has no history restricting acceptance by an insurer, they qualify for named driver status.

Additional drivers generally add to the cost of the car insurance premium. In Ontario, drivers at the first level of graduated licensing, the G1 level, don’t add to insurance premiums, since their use of the car depends on the presence of a mature, experienced driver in the vehicle. Otherwise, drivers of G2 level and greater each add their risk factor to the policy. While this is generally more affordable than the named driver obtaining their own insurance, costs do go up.

Occasional, named drivers are not the only people besides the owner who can operate a car. Anyone legally entitled to drive can, with the owner’s knowledge and permission, use a car. The key remains how the driver uses the car.

For example, let’s imagine a child’s birthday party. Guests arriving by car block other vehicles for the duration. When it becomes obvious there’s not enough ice cream, a guest can borrow the car closest to the road with, of course, the permission of the owner. The guest drives to the convenience store and saves the ice cream day. Insurance on the car used covers the guest during this incidental use.

Consider another scenario. Due to the scheduling of an after-school activity, car owner cannot pick up their children after the activity. However, the next-door neighbor has a child enrolled in the same activity, but their spouse has their car at work. The families make arrangements that, every Wednesday, the next-door neighbor borrows the first family’s car to pick up all children.

This becomes regular, occasional use. It’s the owner’s duty to inform their insurer of this regular use. Then it’s up to the insurer to establish what, if anything, to charge for additional coverage.  If an incident occurs and the insurer discovers the arrangement, accident claims could be denied. For this reason, it’s also wise to document conversations with an agent or broker about occasional use.

Other Types of Incidental Use

Recurring use is best reported to an insurer, but it’s not the only scenario. As another example, imagine a family member from overseas visiting. Assuming they’re licensed and legally entitled to drive in Canada, there’s nothing stopping an owner from lending a car for a quick sightseeing trip. The car’s insurance coverage extends to the visiting family member.

On the other hand, should that family member arrange to borrow that car for a two-week cross-country excursion, then the insurance company needs to know. The insurer may ask about non-owned vehicle coverage that the family member has through their own car insurance. It’s quite possible that the insurer permits the loan of the vehicle without any additional charges against the owner’s insurance. The important part is that the company knows about the planned use of the vehicle ahead of time. Again, the driver should conduct or follow up with the insurer in writing in case of a later claim.