The ideal car insurance relationship may be one that you never use, protection for a rainy day that never happens. When you need to draw on insurance, though, you count on it being there for you. Yet there are situations where the insurance company doesn’t settle, or doesn’t settle in a timely manner. While there’s no way to predict when a company will balk at paying, there are ways to prevent problems as well as recourses under law when their reasons for rejection and delay aren’t fair.

The Financial Services Commission of Ontario oversees auto insurance in the province. Since you’re required by law to have insurance for your car in Ontario, you also have rights as an auto insurance consumer. The FSCO maintains a Bill of Rights for consumers that outlines responsibilities to which car insurance customers must adhere, but also includes what you have a right to expect from your insurer.

Included in these are the rights:

To receive these considerations, you have obligations too, the most important of which are:

Often, disputes between drivers and their insurers arise from misunderstandings about roles and responsibilities.

While in most cases, insurers respond promptly to claims, they are businesses with the intent to earn profit. This creates two conflicting conditions for an insurance company. First, good customer service creates a positive reputation earning more business. Second, paying out as little as possible in claims increases profitability.

When an insurance company delays settlement, this may be due to ongoing investigation, particularly if there are aspects of a case that are suspicious. Insurance fraud is thought to be a major reason why Ontario’s car insurance is substantially higher than anywhere else in Canada. That’s the positive side. On the negative side, certain property damage claims are subject to time limits for lawsuits, so adjusters may delay in hopes of payment responsibilities evaporating solely because time ran out. 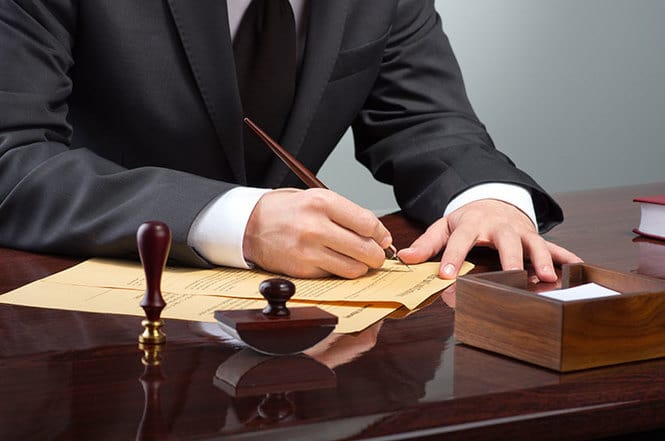 While most people hesitate to hire a lawyer due to the expected costs, you may be able to retain a lawyer on a contingency basis, where you don’t pay until there’s a settlement in your favour. Some law firms will give a free initial consultation as well. Having a lawyer on your case assures that the insurance company won’t effectively use stalling tactics or misinformation, since an experienced insurance lawyer will be as adept at the claims process as an adjuster.

Insurance companies are skilled at paying out minimum amounts for accident claims. It’s their business and in the best interests of the company and its shareholders. As the FSCO points out, however, you do have rights as an insurance consumer, and it’s up to you to insist on those rights.