What Should Car Insurance Cost Per Month? 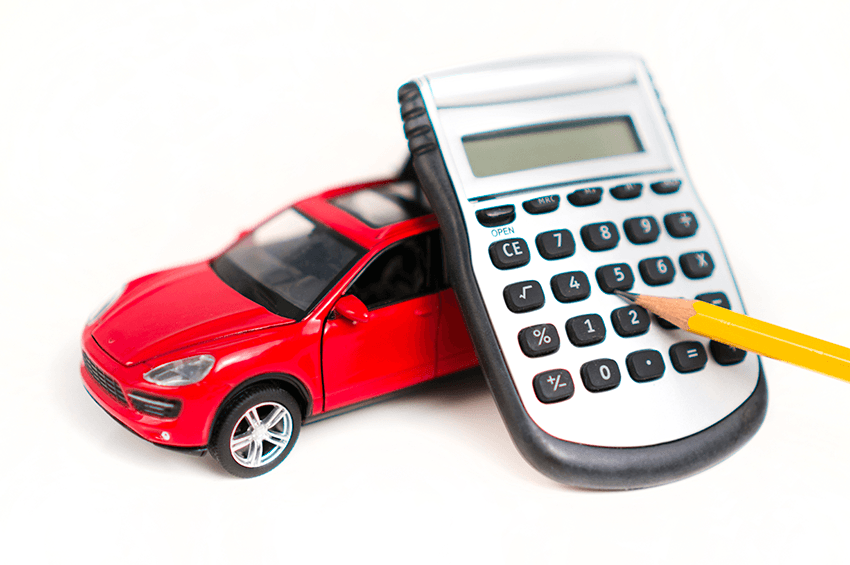 In British Columbia, all drivers must have the ICBC’s Basic Autoplan insurance sold through a provincial Autoplan broker. However, BC drivers also have the option of purchasing additional coverage through private insurance providers.  Drivers in British Columbia pay approximately $153 per month for car insurance.