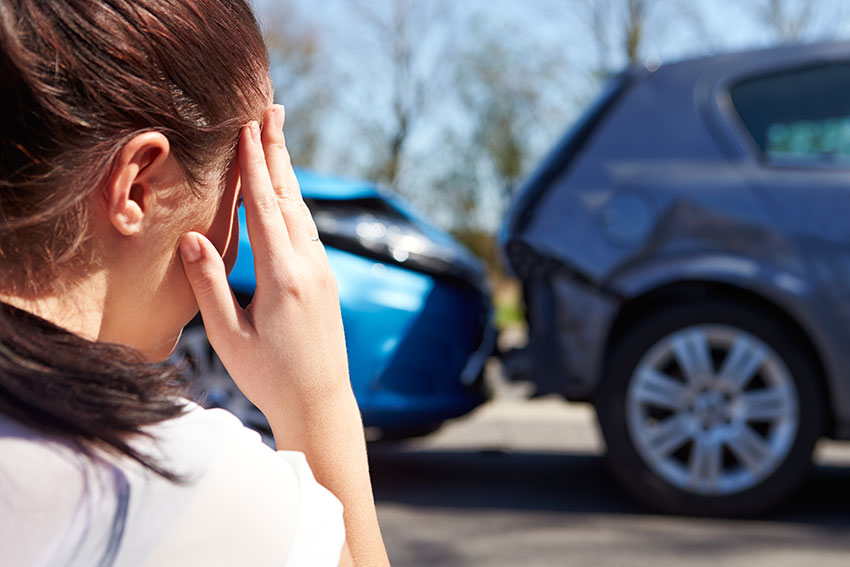 A motorist’s personal driving record and claims history have an enormous effect on that person’s car insurance premiums. A clean record gives the best defense against high-cost auto insurance policies. One accident can completely change the scenario. To provide auto insurance consumers with additional peace of mind, many companies now offer Accident Forgiveness coverage to minimize the impact of a single collision.

What is accident forgiveness?

Drivers with otherwise unblemished driving records and insurance histories may take pride in those achievements. Those factors establish the drivers as safe insurance risks. Of course, anyone can make a mistake. Insurance companies offer a product that acts as a do-over in the case of such a mistake while driving. Accident forgiveness essentially wipes away the effects of an at-fault accident for a driver with a qualifying clean record. For an additional monthly amount, this coverage assures that a single accident won’t affect the driver’s insurance standing. The coverage can’t help with charges for offenses under the Ontario Highway Traffic Act, but an insurance claim won’t increase their premiums.

How Does Accident Forgiveness Work in Ontario?

Accident forgiveness is an option purchased on top of a basic car insurance policy. In Ontario, options are known as endorsements. In popular language, these are also called riders. Essentially, this coverage removes the premium-increasing effects of a driver’s first at-fault accident.

A driver with insurance claims due to their own driving behavior becomes an increased risk for an insurance company in most cases. The reasoning is this: when a driver pays $1,500 annually for insurance (the average rate in 2015), and the insurance company pays $5,000 in accident claims on that driver, that driver’s premiums must rise to cover the additional costs. Each claim increases the statistical chance that a driver may become an ongoing claims hazard.

Yet, a single accident hardly establishes a baseline for a driver’s behavior. Accident forgiveness endorsements usually come with a performance prerequisite. A driver must have a minimum amount of time with a clean record to qualify. Informally, this recognizes the time that a driver contributes premiums without collecting car insurance payouts. The driver is, for the insurer, low risk.

Though it’s not common, some insurance companies will honor a claims-free time when transferring coverage from another company. Accident-free driving status over time makes a driver desirable for any car insurance provider.

How is Fault Determined in a Car Accident?

Two types of fault get assessed after a car accident. First, a police investigation may determine that one of the drivers violated a traffic law, causing the accident. Both drivers may be ruled at fault, or in some cases, neither driver may be charged. An insurance investigation, however, always assigns fault totaling 100 percent. This may be 100 percent the fault of one driver or a split of fault between more than one.

This is where accident forgiveness protection may apply. It will negate the effects of insurance fault determination for a driver with extra coverage and a previously clean history.

Is accident forgiveness worth it?

The answer to the question of the value of accident forgiveness is up to each driver. The cost of coverage may extend for years, compared to a theoretical after-accident premium increase of unknown size. It’s quite possible that a motorist spends more on accident forgiveness than they would after an accident.

However, those buying auto insurance products count on never using these. Each driver must decide whether accident forgiveness adds reassurance rather than simply adding cost.

The Pros And Cons Of Accident Forgiveness

The strongest point in favor of accident forgiveness is the money savings after a driver’s first at-fault accident. Since the effects of insurance claims influence insurance costs for years after an incident, the coverage has the potential to save money for the same duration. A less tangible, yet still important, positive factor is the peace of mind the coverage offers some drivers.

On the other side of the coin, the driver must weigh the cost of accident forgiveness coverage against an event that may never happen. No one knows when an accident occurs in the future. It’s quite possible that a driver spends a significant amount on accident forgiveness coverage, yet they never have an at-fault accident. The coverage goes unused. Of course, millions of drivers across the country buy auto insurance every year, while expecting it goes unused as well.

While hardly a complete list, the insurance companies listed below offer some form of accident forgiveness coverage at the time of publication. Note that every insurer operating in Ontario proposes its own rates and rules. Once approved by the FSCO, the company must follow its own rules to the letter, until proposing updates. Therefore, accident forgiveness plans vary between insurers. Check with your agent or broker to understand the features of your company’s plan.

Not all insurance policies are the same. Use Ratelab’s car insurance calculator to find the best prices for your auto insurance needs. Start by entering your postal code below for your free, no-obligation estimates.