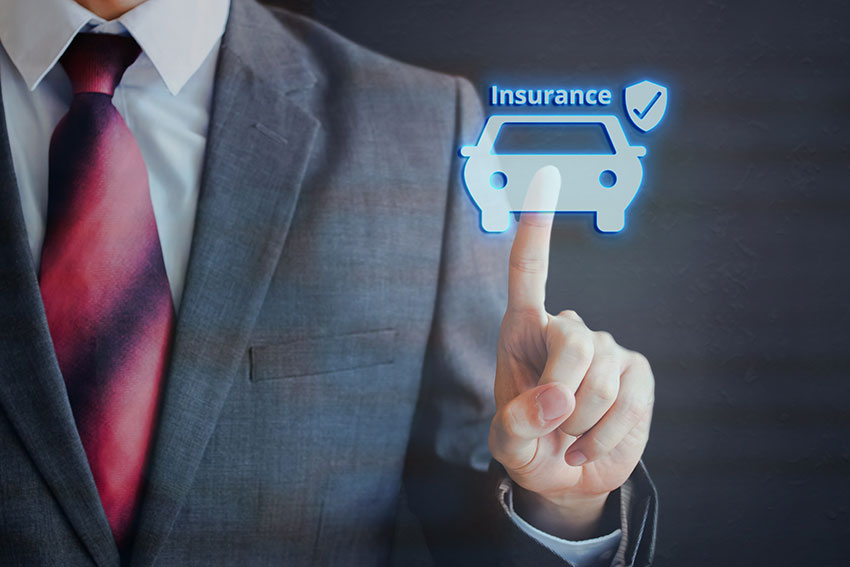 In 1878, a meeting was called at the Council Hall of the Township of West Wawanosh, a few miles in from the shores of Lake Huron, north of Goderich, to investigate the organization of a mutual fire insurance company. Of the 82 people in attendance, 70 voted for the idea and a committee was formed. By April of 1879, with over $50,000 in subscriptions pledged by future policyholders, the West Wawanosh Mutual Fire Insurance Company emerged. The business commenced May 1 that year and 1,879 applications for insurance were received totaling $93,000 in coverage and earning the company $56.11 in premiums. It was a modest beginning, challenged by new technology, such as the steam-powered thresher, for which the company charged extra to cover.

The rest of the history of West Wawanosh Mutual is a study in conservatism. There was never a move to expand greatly. In fact, the company still covers the area it did at its founding, nearly 140 years ago. While the company did expand north and east to Muskoka up to Parry Sound, there was never a drive to be the biggest, only the best, according to the company slogan. The conservative approach paid off and the company is one of the most financially secure insurance organizations in the world. A member of the Ontario Mutuals group, West Wawanosh is in the top 20 in terms of farm policies written, with over 1,300 Ontario farms.

As a provider of business, farm, and home insurance as well as auto coverage, West Wawanosh Mutual is able to offer a number of bundling options to reduce your overall insurance bill, as do many property and casualty insurance companies. Other common discounts offered by West Wawanosh include discounts for retired drivers, over 65 years of age, loyalty discounts for clients insuring for three or more consecutive years, discounts for using winter tires, and a break on premiums after adding an approved aftermarket theft deterrent device.

West Wawanosh’s auto insurance program promotes a number of options to the basic insurance required by the Ontario government. These options include: