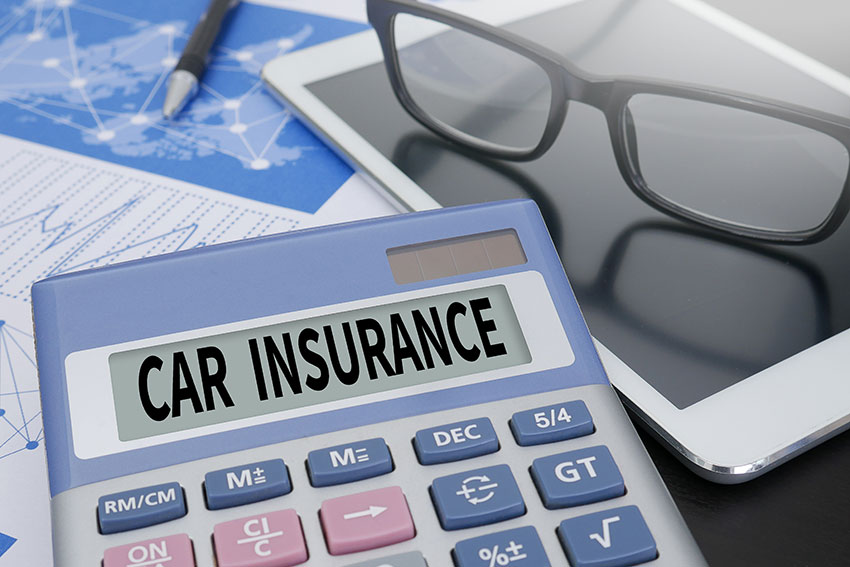 The heat between Vancouver and Toronto is a friendly rivalry of major cities as well as west versus east. Both cities are world-class, each being named often in the most livable city rankings. While Toronto’s history begins with the start of settlement in Upper Canada, Vancouver is the young upstart that grew because of transcontinental trains and a natural harbor to support logging and shipping.

For all the similarities shared between the cities, there are just as many — perhaps more — differences. Each city has its own take on Canadian urban life. Here’s a look at how the cities compare in a number of ways. And here’s why residents of each city feel theirs is the best.

Both cities share an active, urban lifestyle. High-rise condos, rapid transit, major league sports, and world-class arts add to culture in both towns. In pro hockey, the Canucks joined the NHL in 1972, five years after the Maple Leafs won their last Stanley Cup. That’s a feat the western team has yet to achieve once, despite many seasons near the top. Both cities have teams in the CFL, the Canadian pro football league, and the tally is 16 Grey Cups for the Argos and 6 for Lions. Both cities added NBA teams in the mid-1990s, but only Toronto’s Raptors remain. The Grizzlies moved to Memphis after six years.

Both cities are active in the arts. The older history favors Toronto with a more varied museum assortment, and Vancouver doesn’t quite match its older cousin. For example, the art galleries in each city reflect the difference. The AGO in Toronto has a large collection, specializing in Canadian, European, and African pieces, with an enormous gallery and active exhibit schedule. The Vancouver Art Gallery rarely displays any of its 10,000 pieces’ permanent collection.

The cities share the name “Hollywood of the North” for their activity in TV and motion picture production. Both cities offer tax breaks to U.S. filmmakers using local settings. Vancouver leads the country in foreign film work, while Toronto comes out on top for domestic projects.

Except for cities on Vancouver Island, the mainland city has the warmest winter weather in the country. In the summer, the city is Canada’s coolest. The moderating effects of the Pacific Ocean cause both seasonal results with a climate that almost reaches the warm Mediterranean class.

While its place on Lake Ontario moderates weather in Toronto, it isn’t to the same extent as Vancouver. Winter and summer extremes and four distinct seasons mark life in the Big Smoke. Toronto earned its name from both reliance on coal for power and heat and frequent smog conditions due to temperature inversions caused by geography. Curiously, Vancouver also uses that nickname due to frequent fog and industrial pollution creating smog trapped by the Rockies.

While Toronto has a population of 2.6 million (5.6 metros) compared to Vancouver’s 604,000 (2.3 million metros), the western city is the densest in the country. There are over 1,000 more people per square kilometer compared west to east. Toronto maintains a white European majority of just over 50 percent, while this group reflects about 46 percent of Vancouver’s population. Visible minorities account for almost 52 percent of the western city’s population. Toronto is more ethnically diverse, drawing more East and West Indian immigrants, while Vancouver has a Chinese population of nearly 30 percent.

Comparing car insurance costs between the two cities is tricky since there is an apples and oranges situation. British Columbia uses a public auto insurance plan to which a driver can add additional coverage privately, while Ontario has a strictly private program with a minimum standard of coverage set by law. Conditions of mandatory coverage are similar in each province.

A thorough study of car premiums across Canada by the Fraser Institute in 2011 attempted to overcome this problem. Ranking car insurance by average dollar cost as well as affordability, the study determined that the two provinces paid the highest rates in the country.

Ontario fared the worst, with net auto policy premiums of $1,281 yearly compared to $1,113 in B.C. As the largest cities in their provinces, drivers in Vancouver and Toronto pay more than average, based on geographical factors with all else equal. The study also considered average disposable income and compared this to insurance costs, to estimate the respective financial load car insurance represents. Toronto drivers required 4.5 percent of their income to pay for auto coverage. Their Vancouver counterparts paid 4.0 percent. Again, the two provinces were the highest in Canada.