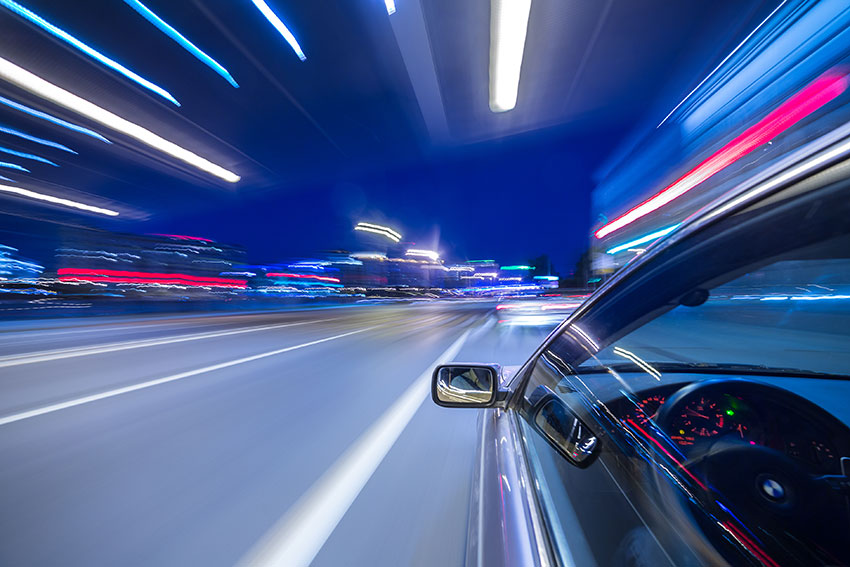 The sales of vehicles in Canada fluctuate, but each year there is always a list of favorites that have produced the best sales. This is no different for 2018.

Most manufacturers have at least one make and model that leads the rest of their brand in sales. For Honda, it is the Honda Civic that makes up about 40% of the company’s sales. For 2018 it is estimated that the sales of the Honda Civic came in at about 66,932. The Honda Civic boasts of twenty years of success. Another great feature that many enjoy about the Honda Civic is that it has all the qualities of a compact car but has a sporty look to it. For those who place appearance as a top priority, this is a vehicle of choice.

The Toyota Corolla is often called the all-time vehicle for Canadian Drivers. It’s a favorite of many because it is a sedan. Then along with this it dependable. Now added to the popularity list are the choices of 11 models along with trim choices. Sales topped 45,868 in 2018. For those that do a lot of running about on a daily basis, they find that this Toyota is a perfect choice. It is great on fuel. Compact but big on comfort and easy to park.

For many the reason why the Hyundai Elantra made the top ten best-sellers list is because of it being a compact hatchback. A good number of car purchasers in Quebec made this vehicle their choice. The 2018 sales totaled 39,760. The 2018 version was particularly attractive because of its revamping from top to bottom.

Having the option of Diesel may be the mitigating factor of why this vehicle hit the top ten list. Chevrolet Cruze sales amounted to 25,576 according to some stats. It is considered to be one of the most efficient small cars on the Canadian market. As a hatchback, it is being recognized to be a top performer. What many like is that is ample trunk space. No matter which version is chosen it will be able to deliver on all of the priorities that most drivers set for their vehicle of choice.

Aside from the Mazda3 being awarded the best small car in Canada for 2018, there are many other attributes that this car possesses that attract buyers. It meets the criteria for efficiency performance and size — all critical components of those looking for a small car that they can count on. The sales for 2018 for the Mazda three are estimated to be 25,291.

The Volkswagen Golf is another one of the top ten vehicles. Partly because it has been awarded as being the best wagon under $50,000 and the best sports car under $50,000. Both for the year 2018. The 2017 version was the Canadian car of the year. This is a car that has a little bit of everything with space being one of the favorite attributes. Sales hit 20,664 in 2018.

Toyota took the big step of doing an overhaul of the 2018 Toyota Camry, and it paid off. Enough that it put this vehicle in the top ten best sellers lists for 2018. Sales came in at 13,607. Aside from performance, this makes stands out in its looks. This vehicle has plenty of power but with no sacrifice on fuel efficiency. It has all the main features that a car purchaser looks for in an affordable car.

Some may be surprised to learn that the Volkswagen Jetta made the top ten list. It does so by bringing in sales of 13,594 for 2018. What brought attention to these vehicles was the strong turbo engine and its ability to provide a nice ride with plenty of room for passengers. Comfort along with esthetics with no shortage of performance is what this car is all about.

The fact that the Kia Forte has made the top ten list in 2018 is supported by many positive reviews. Aside from reasonable pricing, the drawing factors are reliability and performance. In some rating statistics, this vehicle has been given a 4.9-star rating out of five. For sales, it totaled 13,247 for 2018.

It may seem a little strange that the 2018 Car of the Year being the Honda Accord is at the bottom of the top ten list. Its sales are indicated to be 13,082. The award was based on a voting system. What stands out in this vehicle is the interior which attracts a lot of attention. There is plenty of leg stretching room in the backseat. Some say this vehicle boasts of some Audi features in regards to the interior.

When an individual is buying a new vehicle they have their own list of priorities. This list depends on several different factors such as what the car is going to be used for and how it fits in with the family lifestyle. But the majority of car purchasers will pay close attention to three important factors which are;

The following chart is an example of how these priorities can fare with the 2018 top sellers.