The following violations may result in a driver’s license suspension:

Can a Driver Get Car Insurance While Suspended?

If car insurance is in place at the time of the suspension, it may eventually help the suspended driver to maintain the coverage. A break in insurance coverage adds to the risk insurance companies assign to drivers. Depending on the reasons for suspension, the driver’s insurer may cancel the policy, however. It’s unlikely another company would issue a policy while the suspension is active.

The Facility Association itself doesn’t underwrite insurance policies. Instead, it acts as an intermediary between insurers and drivers. Clients of the Association include drivers coming off suspended licenses as well as owners of modified vehicles and any other person unable to secure car insurance coverage in the regular market. The Association matches these clients with insurance underwriters. While insurance policies will be offered, these can be extremely expensive compared to regular insurance. The reasons for suspension often have statistical likelihood of reoccurring. For example, a motorist convicted of impaired driving is likely to offend again within ten years. This statistical risk is accompanied by high insurance premiums. Some drivers could pay in excess of $10,000 annually to obtain coverage. 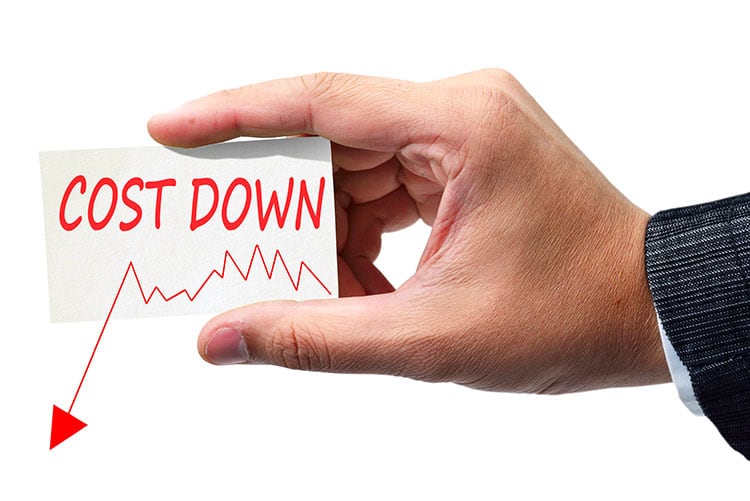 There are a number of ways to immediately reduce premiums as well as strategies to rehabilitate a suspended driver’s record. Choice of the car can help reduce costs. Older, conservative vehicles, such as 4-door sedans and minivans, are typically cheaper to insure for any driver. Removing optional coverage, such as collision insurance, will save on premiums too. The downside is that the driver would be responsible for all costs related to repair or replacement of the vehicle after an accident.

Special insurance programs may help reduce costs for a suspended driver who can obtain insurance through the regular market. Some insurers offer usage-based insurance featuring telematics devices that collect driving condition data. Acceleration, braking, time of day and, sometimes, distance driven are reported. Using either a smartphone or device connected to a diagnostics port, this information establishes how the car is driven. A driver can immediately qualify for a 5 or 10 percent discount, and further savings come once safe driving habits are established.

Suspended drivers can use Ratelab’s car insurance calculator to search for insurers who will offer policies. As time passes, the impact of the suspension is reduced, as long as no newer offenses occur. Enter a postal code above to get started. Some of our insurance company partners may have special plans to assist high risk drivers.

How Long Will a Suspended License Affect my Car Insurance Rates?

Some of the factors that may affect the length of time that the suspended license will affect your car insurance include the following:

The insurance company might reduce the insurance rate if the driver does not have any other violations on their driving records for an extended period. To receive a discount, the driver could take a defensive driving course because most insurance companies assume that drivers who have taken these courses drive more safely than those who have not. Also, such drivers are showing their insurance companies that they are taking steps to becoming more responsible drivers.