As multinational ride share giant Uber has made its way into Canada, reaction has been positive from commuters using the service to outraged from many in the taxi industry, who feel these services are essential unlicensed, unregulated outlaw competitors. While the quasi-cabs can save commuters time and money, it’s cash that comes out of the pockets of taxi and limousine services.

Concerns about Uber and its ilk surround controls on the business. While Uber says that it has tight standards for its drivers and their vehicles, many transportation industry insiders feel that self-policing is inadequate and gives ride share a competitive advantage over conventional cab and limo companies, who comply with regulations and licensing, often at substantial expense.

Seattle granted Uber drivers the right to unionize in 2015, the first North American city to do so. The insurance industry is also gearing up to meet the changes needed to adequately cover drivers offering ride shares.

Aviva Canada first made Uber news when it cancelled the policies of drivers who were participating in ride share programs without upgrading to commercial insurance. Personal auto insurance policies don’t, as a rule, permit a driver to use his car to generate commercial income.

Now, the subsidiary of UK-based Aviva plc is the first insurer approved to offer a commercial policy designed with part-time ride sharing drivers in mind.

Policies were available from February 2016 for those who use their vehicles to carry paying customers. The policy takes the form of an addition to a typical personal car insurance contract. Eligibility for coverage depends on the driver meeting some underwriting criteria, such as being a licensed driver for at least six years, carrying no more than 8 passengers and not conducting other commercial business using the same vehicle. Additional fees are said to be a small portion of the driver’s potential earnings from ride shares. The fees themselves vary depending on the driver’s driving record, the area in which he operates and how much time is spent drive sharing. Drivers can spend up to 20 hours a week ride sharing under this policy.

Ride Sharing May Not Be Legal 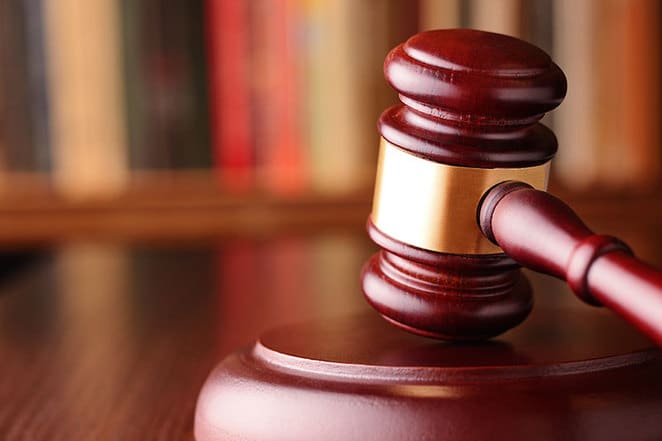 Although the Financial Services Commission of Ontario approved Aviva’s coverage, the provincial government has not yet ruled on the legality of ride sharing services. A private member’s bill passed second reading last fall. If passed, the bill would recognize the sharing economy, making legal businesses such as Uber and AirBnB. Right now, these and similar businesses operate in a grey area.

With Aviva’s announcement, the tide seems to be swinging in Uber’s favour. Toronto recently issued a taxi brokerage license to Uber, though the cheaper UberX service doesn’t come under that. Canadian municipalities, Toronto included, are taking another look at their own bylaws to see where ride sharing fits.

The Toronto Taxi Alliance maintains that ride sharing is illegal and is concerned that members of parliament will view Aviva’s new policy as a stamp of legitimacy that doesn’t, in fact, exist.