Scottish & York Insurance is part of one of the most aggressive expansions in Canadian insurance history. British insurance conglomerate Aviva has had a hand in the Canadian market since 1906, but it was only toward the end of the 20th century that it actively began growing its business through partnerships and acquisitions. Two high-profile Canadian companies that it absorbed were Pilot Insurance and Scottish & York. With the acquisition process well in hand, Aviva has begun to turn to consolidation and integrated branding. In 2008, the company changed the name of its subsidiary to Aviva Scottish & York. This appears to be part of a transitionary stage aimed to gently migrate policyholders from Scottish & York to Aviva. 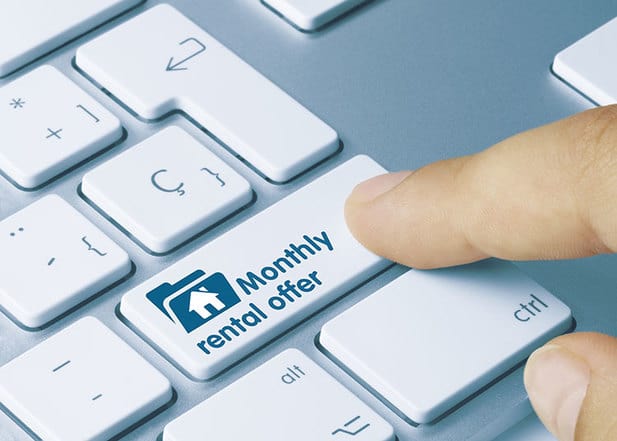 Scottish & York insurance is not available directly. As well as distribution through a brokerage network, Scottish & York serves as a reinsurance underwriter. In particular, the President’s Choice brand of financial services uses Scottish & York to underwrite its car insurance policies. This gives the insurer a retail presence across Canada, although it’s somewhat once-removed. PC clients may not be aware that Scottish & York is providing their policies without a close look at the pink liability slip they receive with their coverage.

Aviva’s earliest roots trace back to 1696 in London, England, as the Hand in Hand Fire & Life Insurance Society. The modern-day company was formed in 2000, with the merger of Norwich Union and CGU, renamed CGNU. It wasn’t until 2002 that the Aviva name was invoked. As in Canada, acquisitions of other insurance concerns are a priority, and incorporating these under the Aviva banner is a priority for the company, except where strong regional ties to an existing brand are found. The company’s strategy, in this case, is to incorporate the Aviva name with the local provider, as was done with Scottish & York in Canada.

Aviva in the News

Continuing with its pattern of innovation in car insurance products, Aviva Canada announced in May 2016 that it had developed an insurance product for rideshare providers in the province of Quebec. This is a unique challenge since the personal injury portion of typical auto insurance is handled by the provincial government, which created the framework for the most affordable car insurance in Canada, after years at the other end of the scale. Aviva was also the first to provide ride-sharing coverage in Ontario, and discounts for hybrid vehicles in Quebec.

Scottish & York offers discounts for several criteria on car insurance policies. When you combine different policies then you may get a 15% discount on your auto policy. You may combine your auto, home, snowmobile, ATV, cottage, or rental property insurance policies. This will also give you a 0 deductible benefit if you do not claim every year and each year your deductible reduces by 20%. Another benefit is that you pay only 1 deductible when you claim on either home or auto insurance.

Optional Coverage You May Consider Buying With Scottish & York

Scottish & York offers mandatory car insurance as per law in the province. They also offer optional coverage that you may purchase for your added benefit.

If you wish to cancel your car insurance policy then you may inform your insurance agent. You may also call the insurance company directly on 1800-387-4518. When you cancel at midterm then they may charge you a cancellation fee. This is the administration fee for handling your insurance policy. To save this cost you may cancel your policy at renewal rather than early and they will issue a refund if any.

The claims department is available to assist you 24/7. You may reach them on 1866-692-8482. They guarantee claims service satisfaction. In case you are not satisfied with the claims process then they will give you a cheque amount equal to your premium. It is a good idea to keep all information about your claim handy when you call the claims department. The sooner you report your claim the better it is to expedite the process and outcome.

How Can I Get Scottish & York Car Insurance Quote

To get a car insurance quote you may contact your insurance agent or broker. They can help you with details about your coverage options, discounts, pricing, claims support, etc. There is also an option to get a quote online on their website.

There are many methods you could use to contact Scottish & York Insurance as follows.