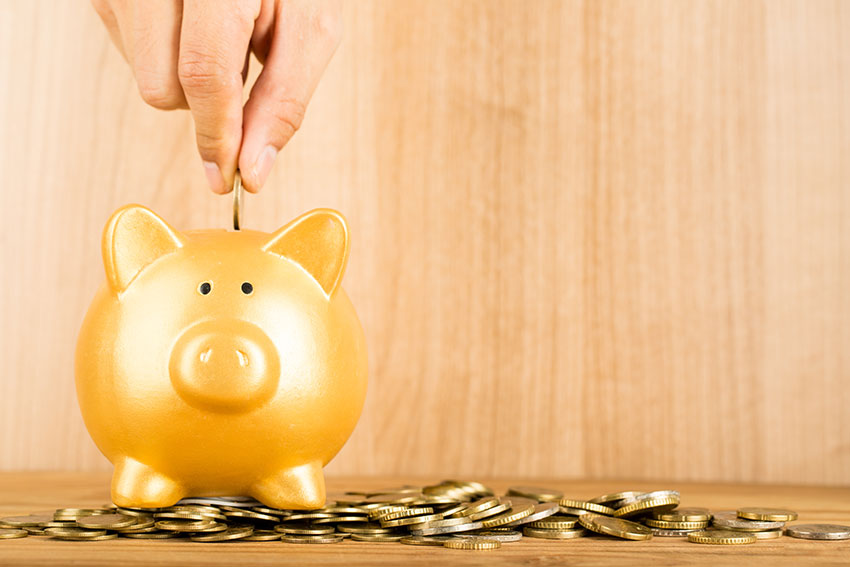 Beginning its trek in 1875, Red River Mutual started as the Mennonite Insurance Organization. Its goal was to help protect the livelihoods of the Russian Mennonite settlers who began arriving in the Red River Basin in the 1870s. Destined for farms and hamlets throughout southern Manitoba, fire insurance was difficult or expensive to obtain through stock insurance companies. The organization was successfully run by the local Mennonite churches until 1941 when it was incorporated as a mutual insurance company.

In its 66 years under the churches, the Mennonite Insurance Organization carried no cash reserves. Premiums were set based on the previous year’s losses and were announced in the church far enough ahead that the members could put aside money to pay for their coverage. The Department of Insurance asked that the organization incorporate as an insurance company, and in 1941, the Red River Valley Mutual Insurance Company was formed. Over the years, it has merged with several other Mennonite-based mutual insurance companies and expanded into Saskatchewan to help spread risk over a wider geographical area.

As you might expect from a company operating in two of four Canadian provinces with public auto insurance programs, Red River Mutual doesn’t handle auto policies. Its main thrusts are residential, farm, and business insurance.

Residential coverage is available not only for homes but seasonal cottages and rental income properties as well. Red River Mutual offers home equipment breakdown coverage as an alternative to more expensive home warranty plans offered by retailers and manufacturers. Heating and air conditioning equipment, major appliances, and even home electronics can be covered under such breakdown protection insurance.

Farm coverage includes products such as the Prairie Farms Grain Package, available to commercial grain farms larger than 3,500 acres, as well as coverage for farm buildings, livestock, and machinery. Business insurance is offered for a variety of enterprises, from contractors to offices and retail outlets.