Does Car Insurance Go Down When You Turn 25 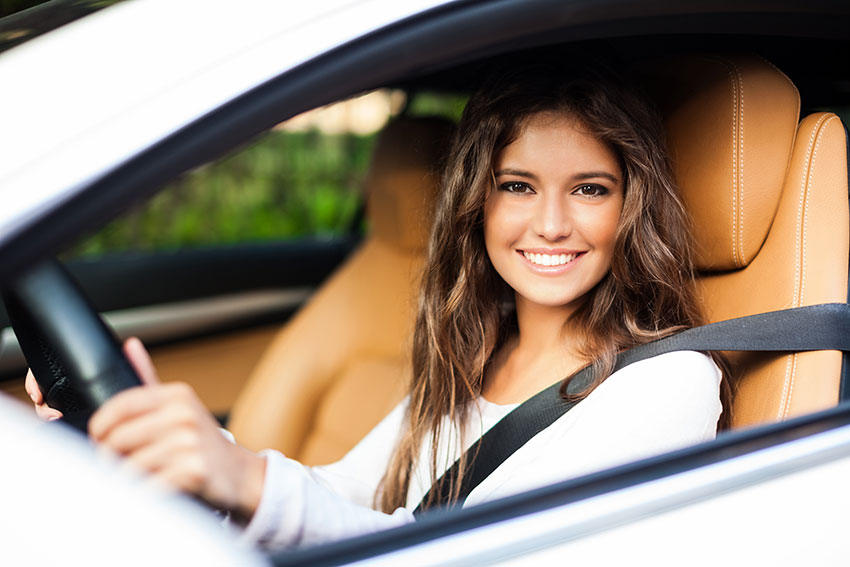 Does Being 25 Make Insurance Cheaper?

Yes. In many cases

There are several things to keep in mind when focusing on age and driver’s insurance, no matter which province you are being insured in. Ontario is known for having high insurance rates across the board no matter the age.

In Ontario getting your driver’s license is done through a graduated system. New drivers will start out with a G1 license. This is the starting point for allowing them to become familiar with driving in normal driving circumstances. They still need insurance as this is mandatory in Canada for all drivers. However, they cannot be insured independently and will normally be added to their parent’s insurance as a secondary driver. This is going to be fairly expensive because of their inexperience with driving which poses a high risk for the insurance company.

The G2 license means the new driver has advanced to the next level. In many cases, the insurance companies will now reduce the premiums slightly. This is because the driver has gained a little more experience and has been given greater driving responsibilities.

The G2 Licence means that the new driver is now on par with the regular drivers. Although having the skills and education has gotten them here they still do not have the experience. So they still pose some greater risks to the insurance company based on experience.

The license level is just one of many factors that will affect the premiums. Age is another metric that is given strong consideration.

Why Does Insurance Go Down At 25?

Fewer risks for the insurance company.

Overall it is assumed that the older a young driver gets the more experience they gain which makes them more responsible. Which in turn helps to reduce the insurance provider’s risks.

There has been some controversy over whether using age as a factor is an infraction against human rights. This has been something that has been reviewed by the Ontario Human Rights Commission dating back to 2002.

What Data Has Shown

When the age metric is used for setting premiums there are details in the metrics that will become the focus of attention. For example:

The Sociological aspects of young drivers. Studies and statistics show that:

The use of historical data can go back many years. Most often when it comes to statistics driving the data when it becomes public can be several years old. There is no way of knowing whether the Insurance companies only rely on this data or whether they are privy to more up-to-date studies and statistics.

A Combination of Risk-Taking And Lack of Experience

This is a combination that can greatly affect the cost of insurance. It is assumed that by the time a young person reaches the age of twenty-five they have progressed into adulthood and are no longer considered to be the same risk-takers that they were prior to this age.

What Age Does Car Insurance Go Down For Females?

Right From The Beginning.

Some may not realize it but most often vehicle insurance is a little cheaper for women compared to men. Two new drivers who are the same age and have the same circumstances but are male and female will usually see that the woman’s premiums are a little cheaper.

How Much Less Do 25 Years Old Girls Pay For Vehicle Insurance?

Every Insurance company is different but when it comes to premiums for women drivers it is indicated that women will pay 5% less than their male counterparts.

Why Do Girls Pay Less For Vehicle Insurance? 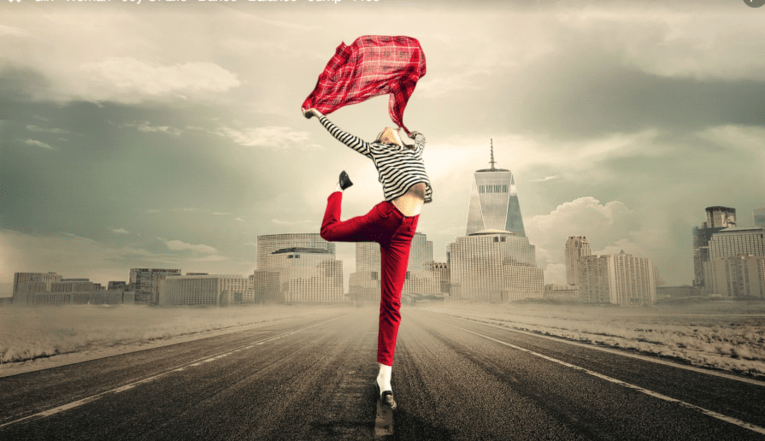 The insurance company will look at every metric and statistic that can affect them when it comes to determining premiums. It is all about their lowering of risk factors that could cause them to have to pay out claims. It means that they will carefully look at driving data that pertains to women then compare this against the same data collected for the men. What they have discovered is:

Every one of these can potentially put the Insurance company at risk. By how much depends on which one is applicable. For example, some insurance companies may think that not wearing seat belts is more serious than not obeying traffic signs or vice versa. It is this different perception that causes the differences in insurance premiums from one company to another.

Historical Data and The Driver’s License

While the insurance companies will take into account historical statistics concerning female drivers, this is not the only resource they will use. They will heavily rely on the driver’s record. If this is data on this for a female driver that puts the Insurance company at risk then it will cause the premiums to increase just based on those alone.

There is no control that an individual has over their age when it comes to applying for insurance. But, there are many other factors that they can control. If young drivers are taught all the responsibilities that come with driving and apply these right from the first time they get behind the wheel it can benefit them. By the time they reach the age of twenty-five they can do so with a clean driving record that will probably allow them to enjoy cheaper insurance rates.