Canada’s two largest provinces have vivid contrasts, both culturally and when it comes to car insurance. Ontario has a tightly regulated private insurance system. Quebec has a unique public/private hybrid arrangement. Ontario has the highest car insurance rates in Canada. Quebec has the lowest. Here’s a closer look at each province.

The two provinces are similar in that mandatory auto insurance requires third party liability coverage, but that’s about where that ends. Ontario requires a minimum of $200,000 of liability coverage while Quebec requires only $50,000. Is the Ontario driver better protected? Not really, since, in Ontario, that driver could be sued in an at fault accident. In Quebec, the at fault driver cannot be sued for either pain and suffering or losses in excess of provincial no fault coverage. Ontario has some no fault provisions, particularly surrounding medical and rehabilitation treatment not covered by provincial health care. An at fault driver remains vulnerable to tort action. Lawsuits for pain and suffering and excess loss are both permitted under the Ontario auto insurance system.

Mandatory coverage comes through private insurers in Ontario. There is a standard provincial car insurance form that all companies use. After that, each auto insurance company in Ontario has their own procedures and calculations to determine premiums.

In Quebec, mandatory coverage is obtained through both the SAAQ, the provincial car insurance plan, for accident benefits and private companies, who provide the liability portion. The public insurance portion is included in driver’s license fees.

Costs of Car Insurance in Quebec and Ontario

A comprehensive study of car insurance costs and affordability across Canada was conducted by the Fraser Institute. While the study itself dates back five years, the patterns noted in the conclusions hold true today. Average car insurance costs in Quebec were below $650 annually. In Ontario, the same average driver paid about $1,500. In terms of affordability, the Quebec motorist required 2.5 percent of their disposable income to pay for car insurance, compared to 4.5 for the Ontario driver. Generally, rates are higher in urban areas in both provinces. 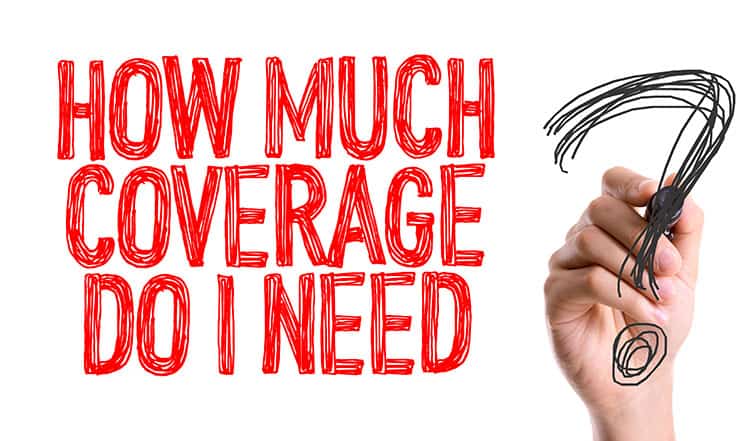 In both provinces, mandatory auto insurance attends to health of all involved in accidents and losses caused to others. Drivers who want to protect the investment made in their cars turn to optional insurance coverage in the form of collision and comprehensive insurance. This is where Quebec and Ontario are most alike with auto insurance. Collision coverage, of course, addresses damage to a car when it collides with another vehicle or object. Repairs to the car are paid for by the insurance company, after the car owner pays the deductible portion. Comprehensive coverage works the same way for damage caused by theft, vandalism, fire or extreme weather. Deductible amounts are chosen by the driver. A low deductible result in higher premiums, since the insurance company is more likely to pay after a claim is made. High deductibles lower premiums since the driver assumes more risk.

Private insurance companies in both Quebec and Ontario provide a number of additional options that can customize coverage for any driver. The Ontario driver will, for now, pay a much higher price for the coverage.