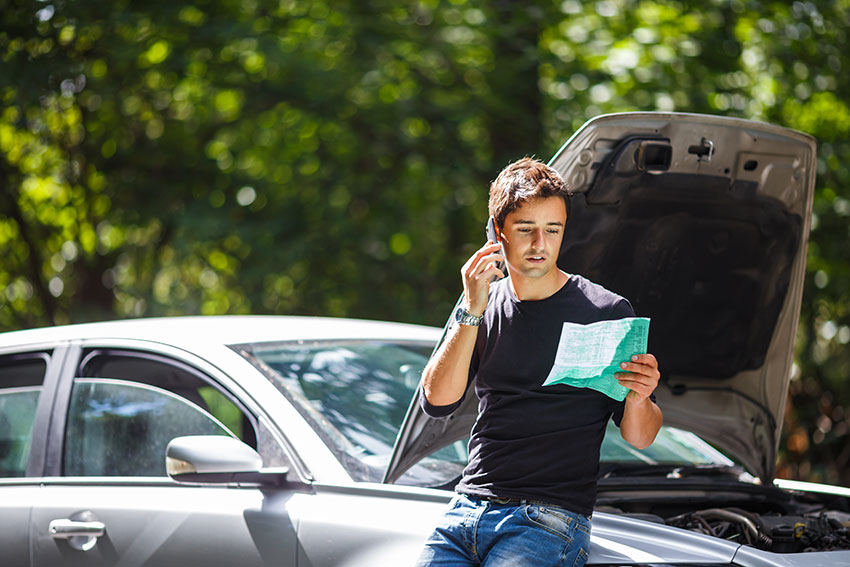 One of the biggest 21st Century insurance stories has been that of Aviva, the British company that has grown to the world’s ninth-largest insurer. One of its subsidiaries is Pilot Insurance, which began life in 1927. The pilot was purchased for $200 million in 1986 by General Accident which, in 1999, changed its name to CGU Insurance Company of Canada and then later to Aviva Insurance of Canada, in 2003. The pilot remains a member company of Aviva, operating only in Ontario.

Both Pilot Insurance and Scottish & York Insurance were recently rebranded to reflect Aviva’s “One Aviva” marketing strategy. Since Aviva was built around the many acquisitions, a unified image for Canada’s second-largest insurance company has been sought for consumer recognition and confidence.

As Aviva Pilot, the brand insures nearly 450,000 clients with 23 claims offices throughout the province. Sold locally through brokers, the company’s reputation is built upon its community branch model and local claims services. Since Aviva is committed to the migration to a single product brand, Pilot’s identity as a brand will likely be absorbed completely into the Aviva name.

Aviva as a Car Insurance Provider in Canada

Aviva has proven to be an innovator in car insurance recently, being the first to offer insurance to ride-sharing drivers working with companies such as Uber. Using a car to provide others with transportation for a fee is not covered under traditional insurance policies for personal vehicles. In fact, any commercial use of a personal vehicle requires additional insurance coverage beyond typical personal auto insurance policies. Even though the bylaws that will allow rideshare operators to work in the Ontario market are still being formed, Aviva took the lead and started to offer what is informally known as “Uber policies” in February 2016.

One of the unique, non-auto insurance products that Aviva offers is Hole-in-One insurance. Organizations that sponsor golf tournaments can offer cash or equivalent prizes for holes-in-one made during a tournament, from $5,000 to $50,000 in value. Should a tournament participant make a hole-in-one on one of the course’s par three holes, Aviva will cover the cost of the award.

Following in the Pilot Insurance tradition of high profile local participation, Aviva is active in charity fundraising. Long a supporter of the United Way, the company began the Aviva Community Fund in 2009. The program invites submissions for local projects that will benefit their home communities. Initially offering $500,000 and later boosting that to $1 million, the company funds projects such as playground facilities, youth center expansions, and camps for the disabled.