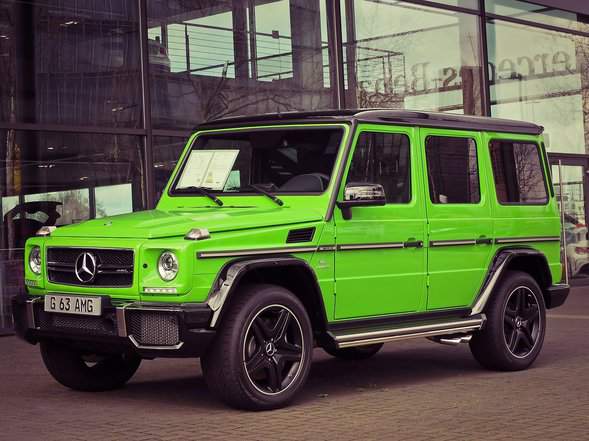 Does It Cost More To Insure A Truck Or Suv?

The Consensus is that a new SUV will cost more than a truck for the same year. This means that overall insurance may be more expensive for an SUV. But an important factor is that SUVs are family orientated and special emphasis may be put on the safety features which is another important metric for an insurance company. 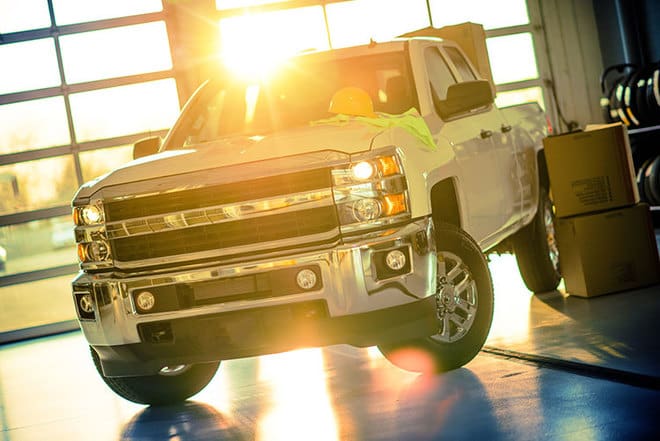 It will depend on the type of truck and the purpose it is used for. The average cost for a Toyota Tacoma is around $153 a month.

Truck insurance has a lot of similarities to car insurance. Many of the same metrics are used to determine what the premiums will be per driver. One of the factors that are significant when it comes to truck insurance is what the truck will be used for. For example, a pickup truck can be used for personal use as well as business or commercial use. Insurance companies will insure the vehicle for any of these reasons, but the cost of the premiums will differ.

Just as with cars there are metrics that are used for determining the premiums on a truck. Among these will be the safety ratings, as well as the risk of the truck being stolen.

The metrics change each year but they are often very close when it comes to the most popular makes and models that make these yearly lists. For 2020 some examples are:

When the older trucks are stolen the main purpose of the theft is to sell the parts. Another reason for theft is to ship them to other countries.

Something else that needs to be considered is the thefts of specific trucks or SUVs will vary depending on the province. So, the lists of the top ten stolen vehicles can vary accordingly. This also means the insurance will vary when combined with the other metrics that pertain to a specific province.

It will depend on the specific make and model of the SUV along with the other metrics concerning the driver.

SUVs are considered similar to trucks but the safety factors are often a high priority with this type of vehicle. Mostly because they are considered a family vehicle.

Some of the most popular SUVs that enjoy lower premiums are:

In The Stolen Category

The SUV that hit the top stolen list is the Honda CR-V 2018 model. However, what has been noted is that in 2020 the newer SUVs stolen in Ontario increased putting them ahead of pickups.

Looking At The Metics

Providing a cost for premiums for the SUVs created a challenge for the insurance companies as they became more popular. At first, because they were more expensive to buy compared to some trucks it was deemed the premiums should be higher. Then thought hat to be given that the SUVs had a heavier body and often had better safety features. Which is a plus for lowering insurance rates. Then switching over to the cons again it was realized that SUVs could cause substantial damage to other vehicles which would increase the cost of claims.

An Example Between A SUV And A Truck

Perhaps an individual is trying to decide between buying one of the cheaper 2020 Honda CRV models and a 2020 Chevrolet Colorado.

The insurance company is going to take into consideration the price differences between the SUV and the pickup truck. With the pickup truck being cheaper for replacement value.

The truck does not appear to be making the list of the most common stolen vehicles. However, the SUV is. So this is going to be something that is factored in for the premiums.

The Chevrolet Colorado has some impressive safety features as well but not quite as detailed as the SUV.

The crash ratings are going to be another important metric.  For example, the rollover rating for Colorado has a three-star rating. For the SUV it’s a four-star.

These are just a few examples of what the insurance company would consider when looking at the cost of premiums. Added to this would be several others. Such as the driving record and what discounts may be applicable.