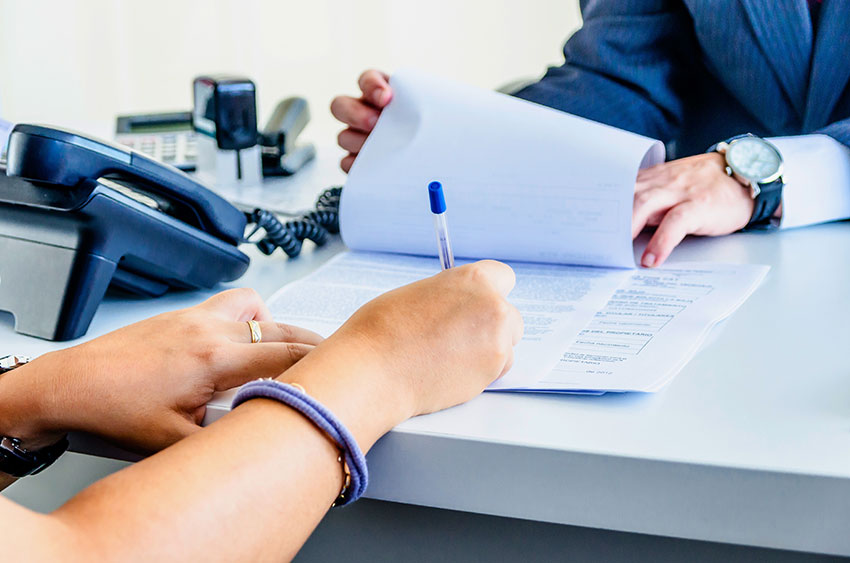 Optimum Frontier is a name from the past in the Canadian insurance industry. It lives on today as part of the Optimum General Inc. family, which merged its subsidiaries, Optimum Frontier Insurance Company and Optimum Insurance Company, into the new Optimum Insurance Company Inc. (French version: Optimum Societe d’Assurance inc.). This simply represented a consolidation of corporate structure, rather than a move to expand or grow the business. Rather, it reflected the internal management changes that had both subsidiaries handled by one team in Montreal. J.C. Page, CEO, and vice-chair of the company’s board pointed to the efficiency gained through streamlined accounting and regulatory reporting. This merger had no impact upon policyholders, being entirely administrative. The new Optimum Insurance Company will operate from the same offices as before. These are located in Quebec City, Montreal, North Bay, Toronto, and Winnipeg.

These are not direct writers of insurance. Their products are available through a network of insurance brokers.

As well as commercial vehicle policy coverage, Optimum provides a full range of personal auto insurance coverage. In addition to standard coverage, which varies by province according to local regulations, Optimum offers antique and classic vehicle coverage, motor homes and RVs, camper trailers, ATVs, snowmobiles, and transport trailers. Some of the key discounts available to Optimum’s personal vehicle insurance include: