Top 10 Most and Least Stolen Vehicles In Canada 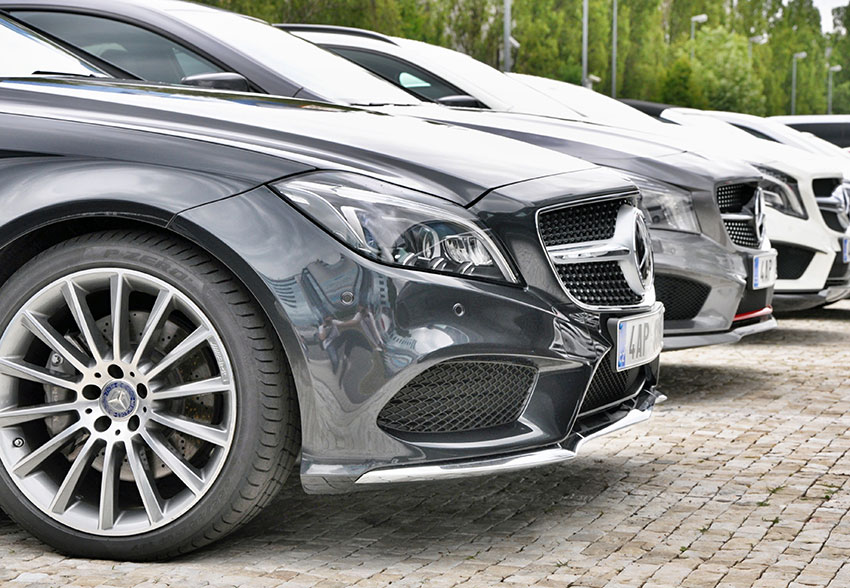 The type of vehicle you drive has a huge impact on your insurance premium. There are several reasons for this. Insurance providers look at risk factors pertaining to each vehicle. Vehicle risk factors include:

The Top 10 Most Stolen Vehicles In Canada 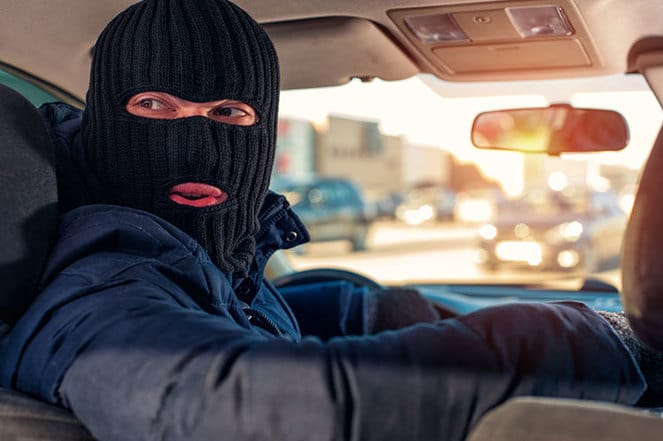 Each year the Insurance Bureau of Canada releases a list of the top ten most stolen cars. Prior to 2020, the list was topped with older, bigger pick-up trucks, however, in 2020 there was a swing in events. Thieves have mastered keyless entry systems on new vehicles. For the year 2020, Canada’s list of most stolen cars is as follows:

The list above is an average for all of Canada, however, each Province has their own individual list for most stolen cars. If you were to expand the list to the top 50 most stolen vehicles, pick-up trucks would appear in 27 of the next 40 vehicles on the list.

As you can see, prior to the year 2020, pick-up trucks were the most stolen vehicles in Canada. The Ford F series trucks were and still are the best-selling pick-up trucks in Canada. They were at the top of the most stolen list because the demand for these types of vehicles was very high. The older the vehicle, the more inferior the security features they are constructed with.

The Top 10 Most Stolen Vehicles in Ontario 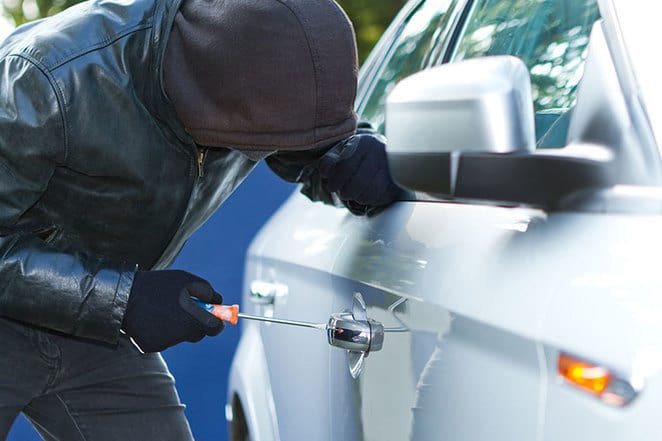 Expanding and Collapsing The Top 50 Most Stolen Vehicles in Canada

When you expand and then collapse the top 50 most stolen vehicles in Canada over all the years the list of the most stolen as well as how many were stolen each year would look like this:

Typically older pick-up trucks are stolen and then parted out, while newer vehicles are shipped out of the country almost immediately after they are stolen. Pick-up trucks are also often stolen to commit other crimes. Thieves often steal vehicles to participate in street racing. 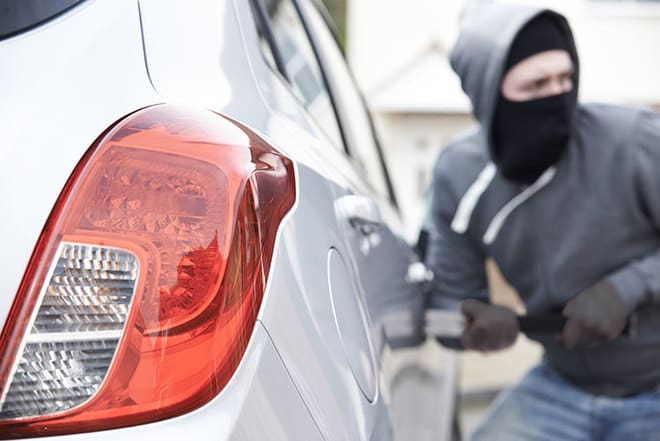 Most newer vehicle models are equipped with key fobs. Thieves have now mastered how to conduct a relay attack on the key fobs. Thieves have the ability to capture key fob radio frequency which is then relayed to an accomplice who then unlocks the doors using the radio frequency utilized by the vehicle. Vehicles with key fobs are also at a higher risk for theft due to the fact these vehicles do not have ignition immobilizers. Ignition immobilizers can prevent the vehicle from being hot-wired. When a vehicle does not have an ignition immobilizer it is much easier for someone to gain access and start your vehicle.

No matter what type of vehicle you drive there are certain measures you can take to lower the risk of it being stolen. The following tips should help minimize the risk of vehicle theft:

The IBC records statistics on the number of vehicles stolen in Canada to formulate their most stolen vehicle lists. However, there are some great anti-theft devices on the market that can greatly reduce the risk of theft to your vehicle. These devices include:

There is a list of vehicles very unlikely to be thieves’ targets below.