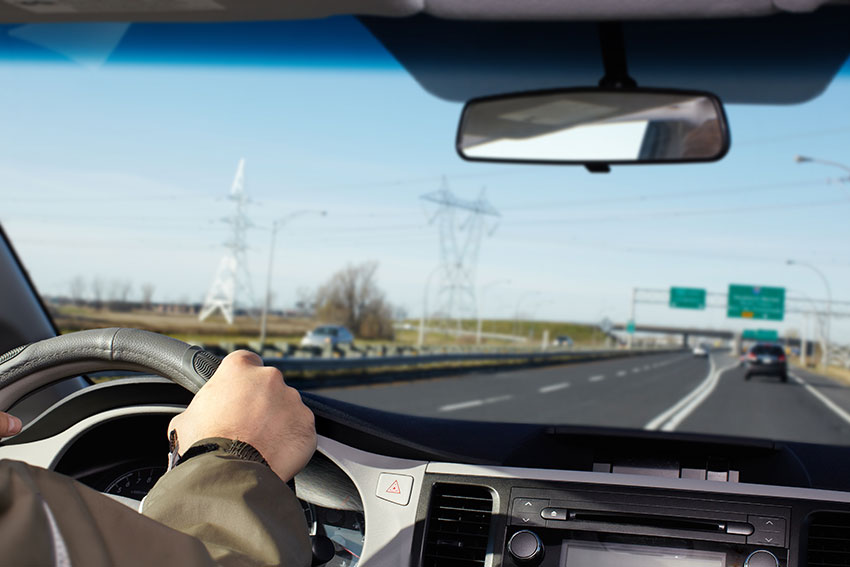 Quebec’s auto insurance system is unique in Canada. One of four provinces to incorporate public auto insurance, this public portion covers only accident benefits. Additional coverage, including collision and comprehensive insurance, is sold through private insurers. The Quebec system is also based on no-fault principles, so, within the province, the ability to sue another driver is limited. Required liability coverage is $50,000. The public insurance portion is funded through car license registration. It’s available to anyone injured in a car accident, whether they are a car owner or not.

Ontario, by contrast, is a completely private insurance system. There are some no-fault features, but people retain the right to sue at-fault drivers. Accident benefits are paid by the driver’s own insurance company, and some car repair or loss is paid directly under particular circumstances. Third-party liability coverage of $200,000 must be included in a policy. Many drivers increase this amount due to accident settlements in serious cases exceeding this amount.

Average car insurance prices in the two provinces could not be more extreme. Quebec pays the least for car insurance in Canada, with an average of around $700 per year in 2015. For the same period, a similar driver in Ontario paid around $1,500.

When looking at the cities themselves, prices are higher due to risk factors attributed to large urban centers. Increased congestion, population density, and crime each create a rate hike for drivers seeking car insurance. Toronto, in particular, feels the extra burden created by high levels of car insurance fraud, particularly in the northwest of the city. Average rates in that part of the city exceed $2,000.

Montreal is still a relative bargain for car insurance. Though higher than provincial averages, Montreal’s $800 median for auto coverage is about half the price of the most affordable auto insurance coverage in Toronto.

Comparison shopping is a must for the Toronto driver who wants to find affordable coverage. Though a Montreal driver pays much less, the private portion of an auto policy remains subject to competitive market forces. While the savings to a Montreal driver are less than those of a Toronto motorist, savings on top of an already low base remain attractive.

Drivers from both cities can benefit from Ratelab’s car insurance calculator to identify the private car insurance providers able to deliver the lowest cost auto insurance premiums. The process is simple. The driver enters personal car insurance needs into the Ratelab calculator, and dozens of companies are searched. Those with the best match and lowest prices provide quotes. The driver can then plan with the company of choice to create a custom car insurance solution. It won’t close the gap between Toronto and Montreal by much, but it will help you find the most appropriate insurance at the best price.