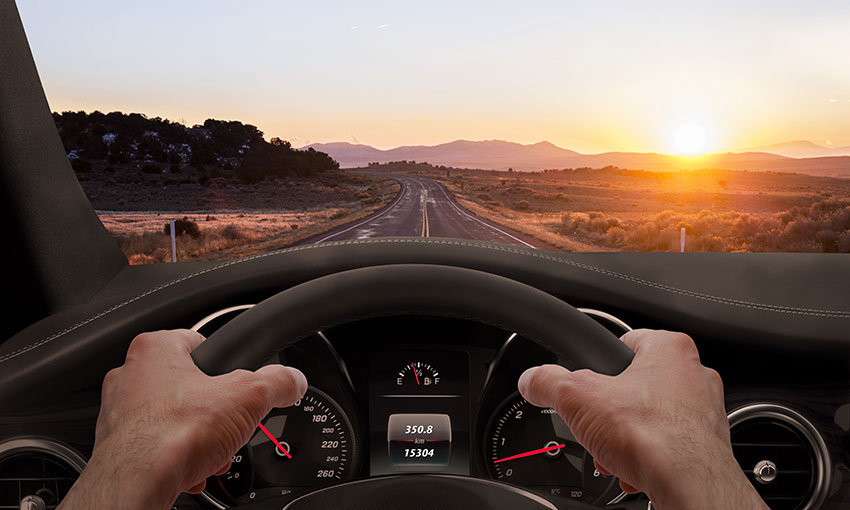 Home to Pearson Airport, Mississauga is arguably Toronto’s most significant suburb. First incorporated as a town in 1968, it’s now Canada’s 6th largest city. Despite its relative youth, compared with Brampton and Vaughan, it’s almost an old-timer in the GTA. Though Mississauga motorists don’t enjoy the best car insurance prices in Ontario, they do fare better than many of their GTA counterparts.

With few undeveloped areas left, Mississauga’s infrastructure works focus on maintenance and improvement, so roads through the city are well-developed and not experiencing growing pains as other Toronto suburbs do. That bodes well for auto insurance factors based on geography. Mississauga residents have easy access to the larger city to the east for work commuting. Not only is the drive reasonable, but transit also provides a viable alternative to car-based commutes. As a more established suburb, with lakefront exposure, Mississauga’s population base is insurance friendly. Families, retirees, and high incomes all find the city attractive.

Despite these positive factors, the proximity to Toronto and other large urban center factors nudge auto insurance costs up. Population density means more accidents and insurance claims in a smaller area. Mississauga doesn’t see insurance rates that rival the best in the province. In 2015, an average motorist driving a conservative sedan paid about $1,500 annually for car insurance. While the lowest prices of Eastern Ontario aren’t experienced here, Mississauga drivers compare with the average motorist in the province. These drivers also average about $1,500 annually.

The biggest contrast between Mississauga and Toronto is that big-city drivers see $1,500 as the best average rate. Neighborhoods to the west and north of Toronto’s city center see prices at this level as good premiums. Moving to the northeast and northwest corners of Toronto, average rates topped $2,000.

As well as the bigger city traffic issues Toronto sees, its aging infrastructure and poor roads contribute to accidents and insurance claims. The city as a whole experiences higher crime rates than Mississauga, and car insurance fraud, thought to be concentrated along the northern boundary of the city negatively impacts car insurance costs.

Toronto’s average car insurance costs ran a bit under $1,800 annually in 2015. The spread between the lowest and highest averages is nearly $700, depending on the postal code region.

Ontario’s car insurance market is highly regulated but remains competitively served by private insurance companies. Each company sets its own method for calculating auto insurance premiums. While their operating procedures require approval by the Financial Services Commission of Ontario, there is still considerable leeway.