When it comes to car insurance in Ontario, it does matter if you’re male or female. Insurance pricing depends on risk determinations made by insurance companies. On the statistical surface, men are more likely to have accidents, insurance claims and moving violations than women. Because of that, any man purchasing the same coverage for a similar vehicle pays more than his female counterpart. Let’s look at how auto insurance companies justify this risk determination. 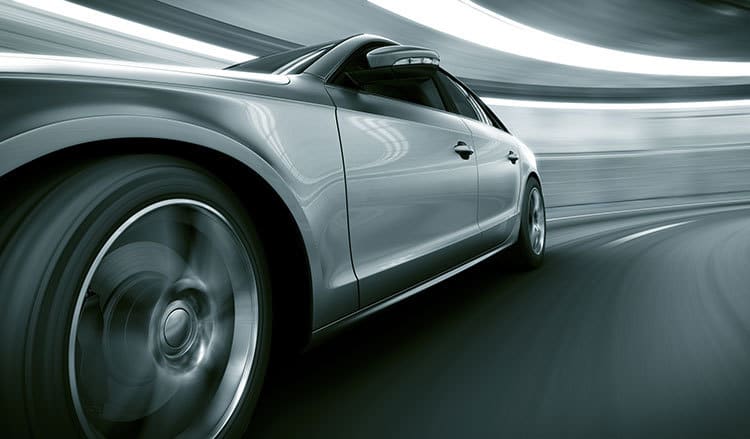 Men themselves admit it — they’re less safe as drivers than women. In data taken from online insurance quote sites, the most frequently disclosed traffic violations included:

In each of these categories, significantly more men than women declared violations. While this may be because men do the bulk of the driving, or more men shop for car insurance than women online, it’s consistent with statistics available from other sources.

Male drivers are generally more aggressive behind the wheel. When they’re in accidents, these tend to be more severe. By extension, insurance claims are also more severe.

Other Auto Insurance Statistics for Men

Across Canada, women pay about 5 percent less than men. In 2012, women paid an average of $117 per month, across the country, compared with $123 per month for men. The disparity was smaller in Ontario, but overall average premiums were much higher. Women paid $146 per month while men paid $151. While the dollar value remained about the same, the percentage difference was just 3 percent.

The accident death rate for men has been almost three times that of women. Statistics Canada reported in 2004 that men experienced 13 motor vehicle deaths per 100,000 Canadians, while women accounted for only 5 deaths per 100,000.

There are factors that these results may not reveal. For example, if one were to examine cab drivers only, most statistics might show a male bias, given that male taxi drivers vastly outnumber female drivers. Similarly, men may take the wheel more often than women in shared vehicles. Statistics based on number of incidents per 100 km driven might provide a more accurate reflection of comparative safety between genders. However, if these exist, they are difficult to locate.

While the insurance industry stands behind its interpretation of gender based statistical analysis, some reject the notion as incomplete, usually for reasons similar to those demonstrated in the cab driver example above. The province of Nova Scotia, served by a competitive auto insurance market similar to Ontario, removed gender as a basis for car insurance pricing. The prevailing argument was that men of all ages drove more kilometers annually than their female counterparts. ‘More kilometers’ is a fundamental factor equating to ‘more risk’ in most insurance industry rule of thumb measures.

Insurance companies argue that it’s not practical to collect mileage based data that reliably supports gender analysis. They also point out that not all driving exposure is equal risk. An example would be comparing a 50 km drive at the speed limit on a sparsely driven highway with five 10 km drives on busy city streets at rush hour. In each case, the distance is 50 km, but the exposure to an accident claim is much higher for the in-city scenario.

While the Supreme Court of Canada allowed continued use of gender as an insurance pricing factor in 1992, the Court encouraged the auto insurance industry to find less discriminatory ways to establish driver risk. Gender isn’t the only identifier to come under fire. Both age and marital status are frequently protested.

Public auto insurance systems see less emphasis, if any at all, on these factors. The four provinces with public auto insurance components place in the most expensive provinces for car insurance, save for Quebec, which has the lowest rates in the country. While the lack of discrimination in British Columbia, Saskatchewan and Manitoba may be welcomed, Nova Scotia offers reduced demographic discrimination while simultaneously providing one of the better average car insurance rates in the country.

In Ontario, look toward technology as a way to reduce the effects of gender-based discrimination. Some insurance companies already offer usage based insurance programs through telematics devices and smart phone applications. In both cases, data about actual driving conditions collects and reports on the driver’s habits and tendencies. Fitting into a car’s diagnostics port, a device reads acceleration and braking data, as well as the time of day. Vehicles that do not report extreme acceleration or braking earn their drivers bigger auto insurance discounts. That data suggests the driver remains aware of traffic and adjusts their own driving to avoid the need for either heavy braking or aggressive acceleration. Vehicles rarely driven between midnight and 6 a.m. avoid some of the most dangerous times on the road. Telematics data collection confirms that a vehicle remains inactive during these vulnerable hours.

Smart phone applications use the motion detectors within the device to collect the same data. In addition, GPS within the phone records distance traveled.

Using telematics provides the driver with a participation discount as well as further discounts based on good driving habits. Gender plays no role in this data collection. Performance comes down to safe driving habits or a lack thereof.