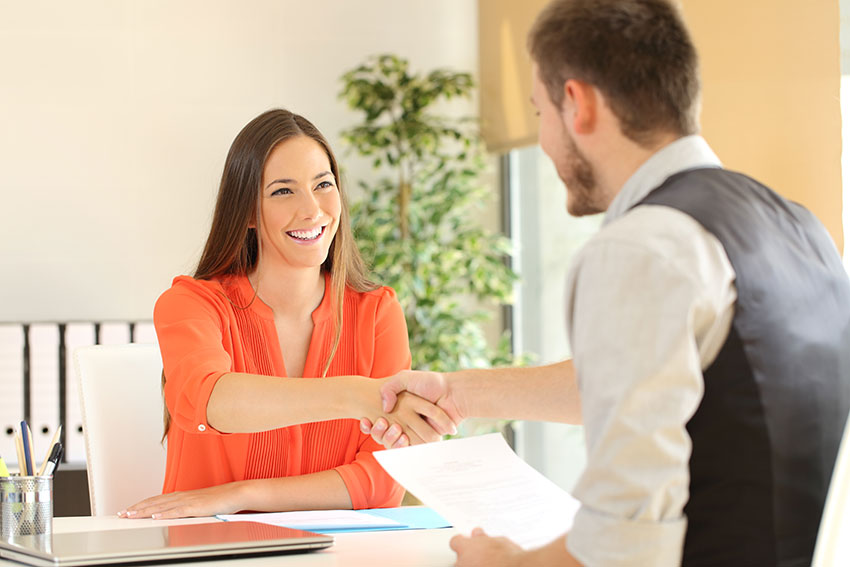 International insurance giant Lloyd’s of London has had an insurance underwriting presence in Canada for almost 200 years, though it opened its Toronto office only in 2010. At that time it already did $1.6 billion of active coverage in insurance specialty products, from fishing lodges to NHL players. Lloyd’s is definitely not an everyday insurance provider.

Behind oil, coffee is the most traded commodity on the planet. In 1688, coffee merchant Edward Lloyd pioneered the provision of marine insurance in London, England out of his coffee house. Demand for ship and cargo insurance was on the rise and Lloyd recognized a niche as a specialty provider of insurance coverage. By the 1730s, Lloyd’s began dominating the maritime insurance industry globally. Shipping news mainstay, Lloyd’s List began its reign as king of the weekly industry publication. Because of its prominence at the ground level of the shipping industry, all looked towards Lloyd’s as the center of maritime knowledge, gossip, and news. Conventional underwriting began in the 1750s, and the opportunities provided by the American Revolution and Napoleonic Wars brought both immense profits and huge losses to the company.

A quirk of British law, underwriting was limited to just two companies, so Lloyd’s was set up as individual writing insurance to circumvent the statutes. It wasn’t until 1811 that the Lloyd’s Agency was created, and this was really the start of a global network for the company. It was still another 60 years, however, before Lloyd’s became incorporated under the laws of the day.

As of 2014, liability insurance comprised 44 percent of Lloyd’s business in Canada. Thirty-five percent of revenues were seen from commercial property coverage and just two percent of its business is now derived from marine insurance. Reflecting the changing world, aircraft coverage is now over twice the size as maritime coverage, at five percent. Ontario, British Columbia, and Alberta are the top three provinces for Lloyd’s business, at 27 percent, 24 percent, and 20 percent respectively.

Due to provincial and federal insurance regulations and charter requirements, Lloyd’s is not licensed to provide life insurance, title or mortgage insurance, or credit protection, as well as other regional exceptions. The focus of business is on commercial risks to property and casualty classes, and Lloyd’s is a unique provider of insurance for almost any coverage imaginable. For example, terrorism and property risks are similar in Toronto and Vancouver as New York, London, or Shanghai. While Canada is generally less affected by disastrous weather incidents than many parts of the world, earthquake risk is a concern on the west coast. Emerging technology risks, such as digital and cyber tech, are areas in which Lloyd’s will examine further.

Lloyd’s remains a unique insurance entity to this day. It is an insurance market where members operate as syndicates to underwrite policies. In essence, Lloyd’s itself is a huge broker, shopping clients’ needs to its members for underwriting. The company is looking toward the world’s developing economies in the future as a source of growth, with the risk of these new markets mitigated by further growth in developed countries. Diversifying its capital base will look toward high growth economies, supporting a global underwriting community, and developing its international broker market.