With talks about global warming and the need to use environmentally friendly vehicles, it is no surprise that electric cars are slowly and steadily becoming a thing. For the good people of Canada, electric cars are not new as they are seen cruising around their cities in them. This article will highlight the top electric cars that will be produced and released in the years 2023 and 2024. Both variants come with 20-inch wheels and the glass roof adds a nice touch of luxury to the Tesla, the glass also comes tinted to prevent harsh rays of the sun from reaching passengers. The autopilot is a great feature of this model. It is expected that a fast charging feature will be added to this model.

This 600hp electric car clears 60mph in just 3.5 seconds and to achieve this, a dual-motor system is expected. It boasts 400 miles of range on a single charge. The fast charging feature is an excellent addition to this model as it is expected to provide the Wagoneer S with 200 miles of charge in 10 minutes. The Jeep seats five across two rows, and it has ample storage and cargo space as expected for a Jeep of its size.

The BMW has two electric motors that provide all-wheel drive and it comes in two variants namely:

Both models have an air suspension feature that allows them to adapt easily to sporty driving. The BMW also has DC fast charging compatibility which can recharge it from 10% to 80% in 35 minutes. It also comes with a large panoramic sunroof featuring electrochromic shading. Even more, a 14.9-inch infotainment system is combined with a 12.3-inch digital gauge cluster. 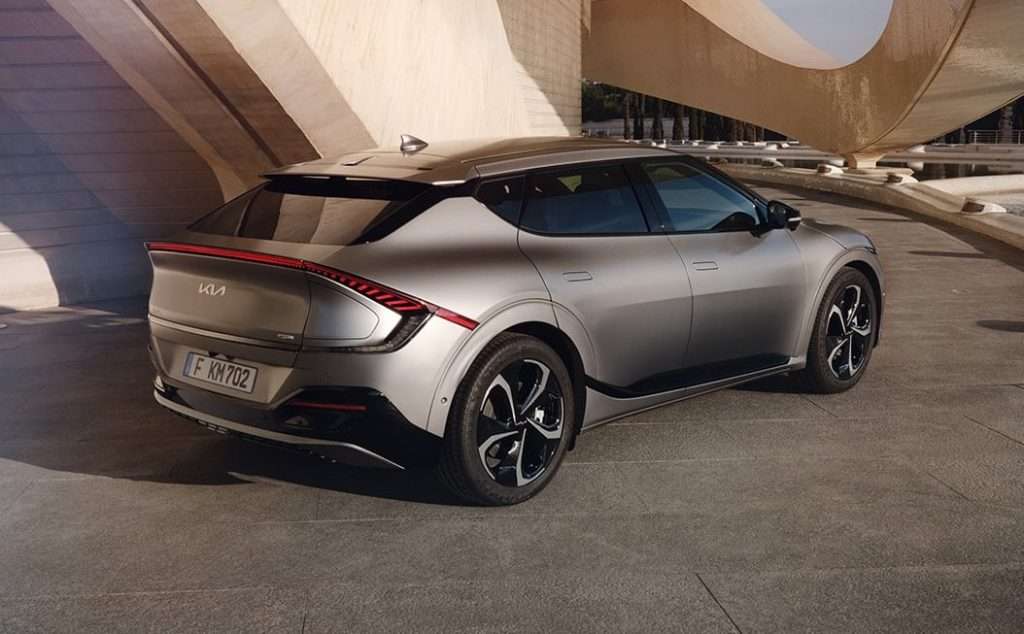 The KIA EV6 comes in different models, one with a horsepower of 320 hp, and the other model takes things up a notch with a horsepower of 576hp. Two battery sizes are also offered here namely: 58KWh and 77KWh. The larger battery pack provides a range of 310 miles and the smaller battery pack provides a shorter range of 232 miles. The battery can be charged from 10% to 80% when plugged into a 350KW fast charger. The 12.0-inch touchscreen infotainment is a great addition to this system. The EV6 also has ample storage space, it is both stylish and functional. 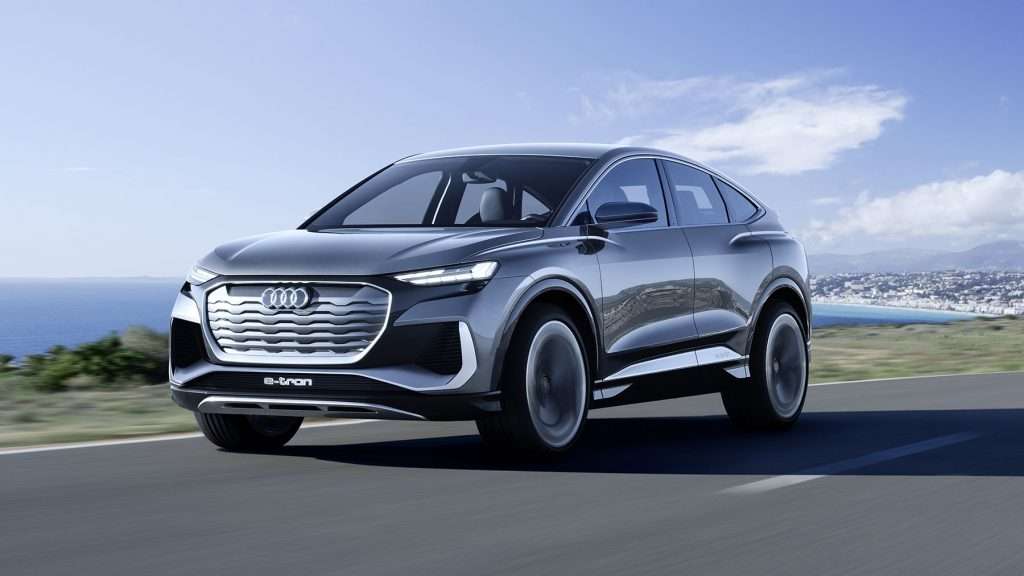 The Audi Q4 e-Tron comes in a range of exciting models, each with its very own feature that makes them stand out from the rest.

All models support fast charging and they come with a 10.3-inch touchscreen infotainment system. The Lucid Air boasts an exterior with a very sleek finish that can stand toe to toe with some of the best-designed cars out on the market.

All models have a fast charging feature that can allow them to boost the models with 300 miles of range in about 20 minutes. 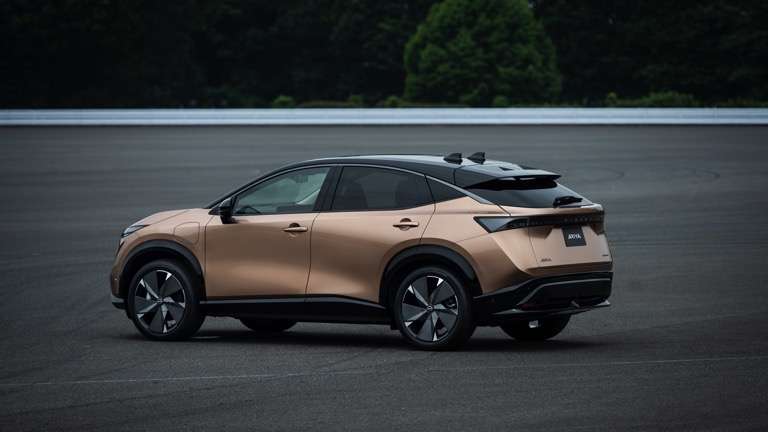 The Nissan Ariya’s exterior takes on a sporty and stylish look. It comes with two battery sizes; a smaller one of 63kWh and a larger one with 87kWh capacity. The latter is said to offer 304 miles of driving range.  It also comes in both a front-wheel and all-wheel drive model. The front-wheel drive model is estimated to reach up to 60mph in 7 seconds but the all-wheel-drive is quicker as it reaches 60mph in 5 seconds. The Ariya is compatible with DC fast charging ports and it can also be charged at home with a 110 or 240-volt outlet. Nissan opted for a futuristic style for the interior, this definitely makes it look sleek and luxurious as well.

In no particular order, the cars listed above are our top picks of electric cars coming to Canada. Their specs have easily shown that they will be a force to be reckoned with in the very competitive market. With this lineup of cars, the good people of Canada can expect more eco-friendly drives as they cruise around in their electric cars.