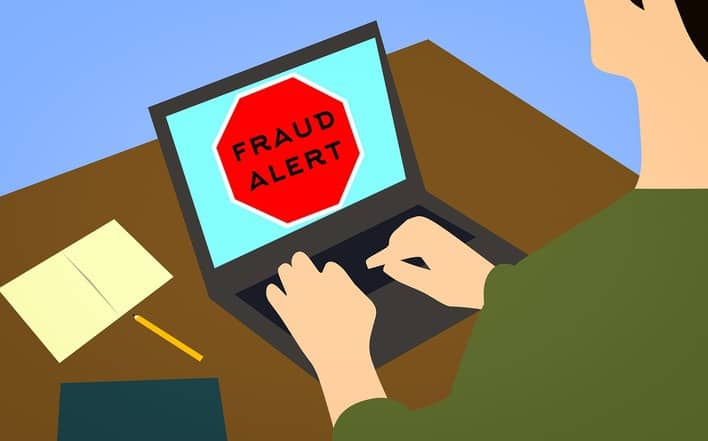 For the most part, Canadians are honest individuals but like anywhere else there are some that are unscrupulous. Some of which make it their objective to commit fraud in regards to life insurance. Many are aware that there can be potential fraud with other types of insurance. Some people may not have considered that life insurance is also another form of insurance at risk for this.

What is Life Insurance Fraud?

What may come as a surprise to some is that they may be committing life insurance fraud and not even aware of it. They are aware that they are doing something improper. They may not realize the seriousness of the nature of what they are actually doing.

No matter what form of life insurance a person is applying for they will be required to fill out an application form. These can be very short and simple or detailed and complex. It is the responsibility of the applicant to fill out this form truthfully. If they don’t and submit information that is misleading or untruthful, then they are committing insurance fraud.

That doesn’t mean that the individual that makes an innocent mistake is guilty of fraud. However, there are people who answer some of the questions incorrectly to benefit them. They may provide false information so they will qualify for the insurance or to get better premiums. No matter what the reason it is unacceptable and constitutes fraud.

A prime example of this is the Michael Jackson Insurance claim. Mr. Jackson took out a life insurance policy that would amount to $17.5 million. However, the Insurance company is disputing the claim because Mr. Jackson did not disclose that he was taking prescriptive drugs when he filled out his application.

There have been proven cases where an insured has faked their death to claim the insurance.  This is called “death fraud.” The schemes for this type of fraud are well planned and thought out. Often they are done in conjunction with someone else who acts as the beneficiary of the policy.

Another scenario is when an individual causes the death of the insured so they can collect the insurance as the beneficiary. Fortunately, this is rare. Insurance is something that police investigators take into account if they are trying to determine the motive of a killing.

Just one example of this was the John Darwin case. This individual faked his death in a canoeing accident which allowed his wife to claim life insurance. Once caught they both were sentenced to a six-year jail term. 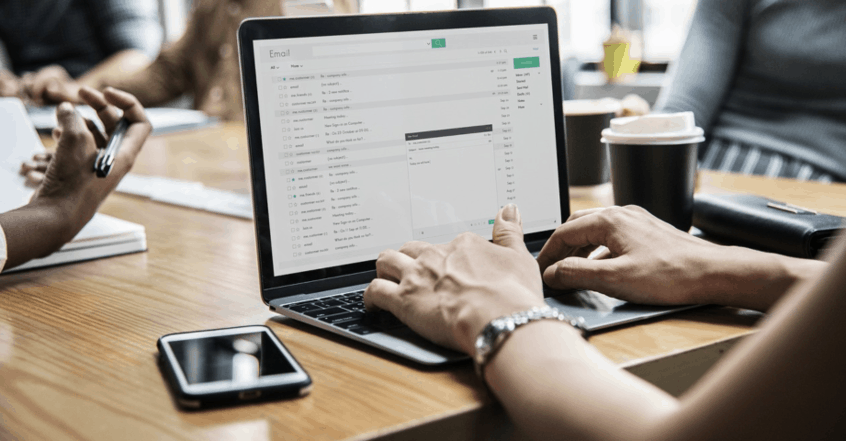 In this case, it is not the insured or the beneficiaries committing the fraud. It is individuals who sell fake insurance policies. These can be carried out by “door to door” sales, or through telephone sales. This is why it is so important for insurance shoppers to do their homework. They should make sure they are dealing with accredited insurance companies and agencies.

Keeping to the insurance business

Also, keep in mind that the relationship with your life insurance agent should be restricted to just that. Agents should not be doing side business dealings with their life insurance clients. One such agent used the trust that he had built as an insurance agent. He used this to bilk many of these customers into an investment scheme that was fraudulent. 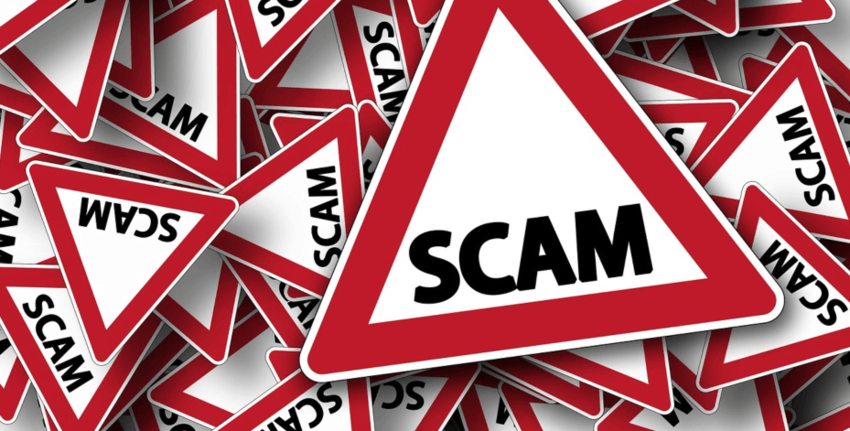 With all the new technology that is available for communication today, it makes it much easier for scammers to go about their dirty deeds. These unscrupulous individuals have even found a way to tap into the life insurance market.

One type of scam that ran rampant for a while and still exists today involves the scamming of fake beneficiaries.

The fake insured will have the same last name as the individual being defrauded.  Many individuals may just assume that they have some far distant relative that they are not aware of being as the last names are the same as theirs. They are taken by surprise and tend not to think this through.

The benefits to the scammer occur when the individual is told they need to send a small sum of money to these individuals for various reasons like admin costs or tax costs. The amounts can vary, but to the person being scammed, this seems like a small amount in comparison to what they think they are going to receive.

The Consequences of Insurance Fraud

Those that commit life insurance fraud can face a variety of consequences.

The Government of Canada has specific laws in place about insurance fraud.

How to Protect Yourself From Fraud

Life insurance fraud hurts everyone. The money Insurance companies lose because of fraud leads them to have to increase their costs of premiums. Which directly affects you like the insurance buyer.