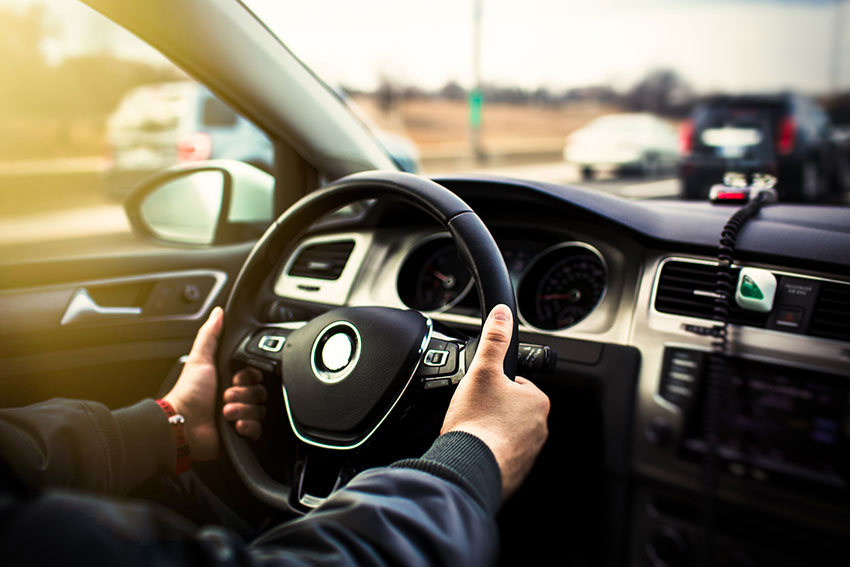 A lot of people really don’t understand the basics of vehicle insurance. They often make the wrong assumptions when it comes to certain issues like a lapse in auto insurance for coverage.

It means that you will not have vehicle insurance coverage until you reinstate your insurance.

There are different reasons why an individual may allow their insurance to lapse. When they do they are no longer insured. Which means they are not able to drive a vehicle legally in Canada.

There can several reasons why an individual may allow their insurance to lapse, such as:

What Does It Mean When Your Insurance Has Lapsed?

It means that you are no longer covered with vehicle insurance. You will be notified by your insurance company that you no longer have insurance. You can not drive and use the excuse that you didn’t know that your policy had lapsed. If you were to drive when your insurance lapsed you could face multiple consequences if caught or if a claim were to arise. You could be charged with driving without insurance. If you were involved in an accident the insurance company that was covering you would not cover the claims. You would be responsible for all costs.

For Ontario drivers, they will receive a warning by mail if they have outstanding premiums due. It will give a date on which if payment is made then reinstatement will be done. If the funds owed are paid within this time frame then the Insurance company will reinstate what may have become the lapsed policy.

If this has become a repeat occurrence such as more than once in a three-year period it could escalate the coverage to a high-risk level. In many cases, the original insurance company will no longer insure the individual.

Another problem that may be faced is not having options for payments. The entire yearly premium may have to be paid upfront.

Some people have been known to produce lapsed insurance certificates when asked to produce them. Even though they know their insurance has lapsed. There are serious finds for this. If it is the first time the individual has done this they could receive a fine between $5,000 up to $25,000. You could also have your license suspended for thirty days.  If it is a second offense the fines could be between $10,000. To $50,000. In addition, a suspension of the driver’s license for up to one year could be an additional penalty.

There could be even more consequences such as the vehicle could be impounded for a period of up to three months. Then there could be a surcharge of 25% added to the fines.

Overall it is just not worth it to drive without insurance even if there were no accidents.

The long-term effects are that you may find your insurance costs are much higher once you become insured again.

How Do I Reinstate My Lapsed Car Insurance?

You need to reinstate your insurance or find a new insurance company for coverage.

Some individuals will try and get their insurance reinstated before the actual cancellation date.

There are some factors that could affect your reinstatement. If the car insurance lapsed because of non-payment these payments will have to be made first before the insurance provider will even consider you. Then on top of this, there will be a reinstatement fee.

Technically once the cancellation has become effective the insurance is not reinstated. An entirely new policy is created. The insurance premiums could be different for this than what the policy was that lapsed.

How Long Does It Take For Insurance To Lapse?

If you have not made any premium payments then your insurance could lapse from the date that your next payment was due.

What If I Haven’t Had Car Insurance For A Year?

The Insurance Companies have specific rules that they must abide by. This includes those that involve lapsed insurance.

As most know Insurance companies use different metrics when determining what they are going to charge for premiums. The Insurance regulations state that they cannot use lapsed insurance as one of these regulations unless the reason for the lapse was:

Any other reason for a lapse in insurance cannot be used as a metric for determining the premiums of the insured who is now looking for insurance. If an individual does not fit into any of the above exceptions but has not had insurance for a year then their premiums should not be assessed based on this.

Further, the regulations state that the number of years an individual has had ongoing insurance cannot be used as a factor. Nor can the length of time the individual has been insured.

Something else that the insurance company is not allowed to do is to consider all of the reasons for the lapsed coverage to be the same when being used as a metric. For example, an individual whose insurance lapsed due to non-payment should not be put in the same category as the individual who was driving under suspension with no insurance. The metrics have to be based on what impact the facts will have on the premium.