Is My Insurance Affected If Someone Else Crashes My Car? 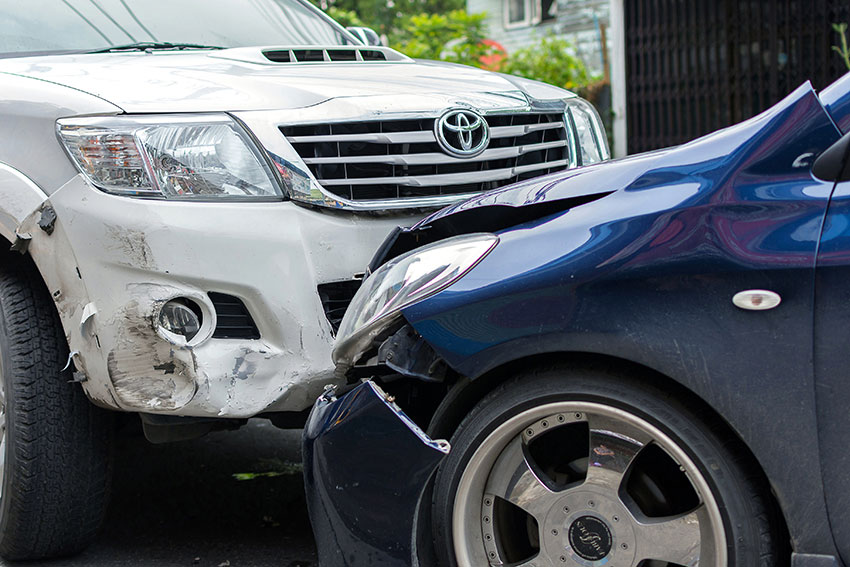 Understanding where, when, and how auto insurance applies to an accident is complex, as there are a variety of factors and even intentions at play. Ontario law and individual insurance company rules apply. There are, however, some guidelines that apply.

Borrowed car in an accident. Whose insurance pays?

When a driver lends their car to another person on an incidental basis, the car’s insurance follows the vehicle. That is, the borrowing driver remains covered to the extent of the car owner’s coverage. It’s as if the owner drove the car. The details of the accident determine which insurer pays what. However, Ontario has a number of no-fault insurance provisions, meaning that the company insuring the car pays out these provisions.

If someone borrows my car, are they insured?

For incidental car loans, yes, the borrower has the car’s insurance protection extended to include them. Car insurance usually follows the car. Any insurance claim proceeds the same as it would if the owner drove the vehicle at the time of the accident. The only difference is that the borrowing driver receives amounts from accident benefits claims. Repair claims affect the vehicle and therefore go to the owner.

This applies if the car loan is with the knowledge and consent of the owner. Without that, the borrowing driver effectively steals the car.

Another situation that affects this coverage happens when a regular loan occurs. For example, if the owner lends the car to a friend every Wednesday to pick up children after school, the loan is no longer incidental. The owner’s insurance company should be informed. It’s up to the insurer to decide how this affects the policy. Additional premiums may apply. However, if the owner keeps such regular use from the insurer, they may forfeit benefits after an incident.

Driving someone else’s car without insurance

A borrowing driver does not need their own insurance to drive someone else’s vehicle, as long as they are not driving the car on a regular basis. A borrowing driver with unrestricted access to the vehicle may be required to list with the car’s insurer. For example, a child of driving age living with their parents may only drive occasionally, but still has access to the cars at any time. Commonly listed on a parent’s policy, this gives them tacit insurance coverage.

Can someone drive my car and be covered on my insurance?

Yes. As we’ve seen from incidental car loans, the car’s insurance extends and covers the person driving the car in the same way as the owner.

Occasional, regular use drivers receive coverage when added to the policy. This could be the owner’s spouse, child, or another relative. There’s no restriction to family, so neighbors and friends could also be named on a policy. As long as the car’s insurer knows about the driving conditions of the car, and who drives it, the car’s policy remains active.

Additional drivers, however, may mean premiums go up, as the insuring company factors in risk determination for these drivers.

Under Ontario law, every vehicle on public roads must have a minimum of insurance coverage. Both registering and licensing a vehicle require insurance coverage. Driving a car without insurance carries significant fines and may also result in vehicle impoundment and driver’s license suspensions.

Both the car’s owner and the borrowing driver have the responsibility of ensuring a car has insurance.

It’s possible that the borrowing driver’s own insurance could be a third-party vehicle if it includes a non-owned vehicle endorsement. However, it’s unlikely that this carries over to an uninsured vehicle since, without insurance, the license status of that car remains questionable at best. The borrowing driver who depends on their own insurance coverage to extend to the uninsured car is still knowingly driving an uninsured vehicle. Their insurer would likely deny any claims stemming from an incident in a borrowed, uninsured car.

If someone borrows my car and gets in an accident am I liable?

While not criminally liable for any charges under the Highway Traffic Act, the owner of a borrowed car retains liability under insurance claims activity. This again uses the principle that auto insurance follows the car, not the driver. Should the borrowing driver be at fault for the accident, the third-party liability extends to protect them. This is the same as if they were the driver. Since it’s the car’s insurance policy that’s paying out, it’s this policy that sees premium increases.

When the borrowing driver has non-owned vehicle endorsements, this may change. In such a case, it’s possible that the borrowing driver’s coverage bears some of the costs. This does require an endorsement such as O.E.F. 2, O.E.F. 27, or O.E.F. 27A. These endorsements cover various aspects of insurance coverage and its transfer to a driver using a vehicle they do not own. While likely not common, a savvy car owner would check for this coverage before loaning their vehicle.