Getting Auto Insurance on Someone Else’s Car

Getting Auto Insurance on Someone Else’s Car

Whether you’re borrowing someone else’s car for a day, a week or a month, it’s important to know if you’ll be covered while you’re behind the wheel. Fortunately, you don’t likely need a new insurance policy to protect yourself while driving a car that belongs to someone else. In many cases, the owner’s policy will extend coverage to an occasional driver, as long as you’re driving the car with permission. You can verify this through the owner’s insurance company. If they don’t extend coverage, you may need your own policy as a backup. Read below for more about how to get car insurance for someone else’s vehicle.

The vehicle owner’s insurance policy will often provide what is called primary coverage. This coverage extends to anyone driving the vehicle, as long as they have permission. That means that if you borrow a car, their policy will cover you. If you’re borrowing the car without permission, the insurance company can deny the claim which would leave you responsible for damages.

There are optional endorsements that may come as part of an insurance package, or that may be added at a driver’s discretion that extends a policy from your vehicle to any other vehicle you drive. Called a non-owned vehicle endorsement, it’s often thought of as rental car coverage, but it also extends portions of your car insurance coverage to other vehicles you drive.

Officially called “OPCF 27 Liability for Damage to Non-Owned Automobile(s), and Other Coverages When Insured Persons Drive, Rent or Lease Other Automobiles,” this form is an endorsement, also commonly called a rider. The form outlines the coverage and rates that driver and insurer agree to. This may also include collision and comprehensive insurance. It’s almost an insurance policy within an insurance policy, specifically for situations when the insured driver is in someone else’s vehicle. Since non-owned auto coverage can be customized for coverage and deductibles, each instance is likely to carry its own premium surcharge. 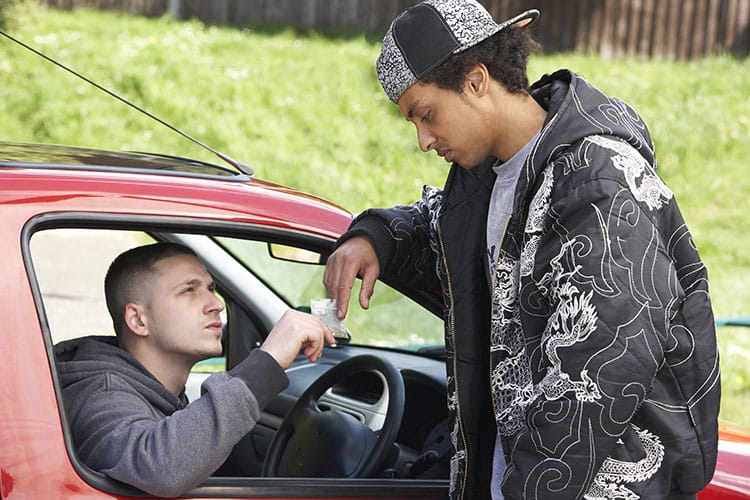 There may be some situations that the owner’s policy won’t cover. For example, there may be limitations to who can borrow the car, such as an age stipulation. If you don’t qualify, you’ll need to make sure you’re covered under your own insurance. If you use the vehicle for illegal activities, no insurance policy will cover you in the event of an accident.

When you borrow a car to run an errand, for example, the owner’s coverage is quite adequate. If you borrow the same car every Thursday to get groceries, the situation changes from an insurance standpoint. In this case you’re a regular user of the vehicle and you should be named on the car’s policy, even if you have no family relation with the driver. If a regular driver is involved in an accident, but the insurance company finds out and was not informed, they could withhold benefits or even cancel the policy. The risk far outweighs the potential increase in premiums that an additional driver creates.