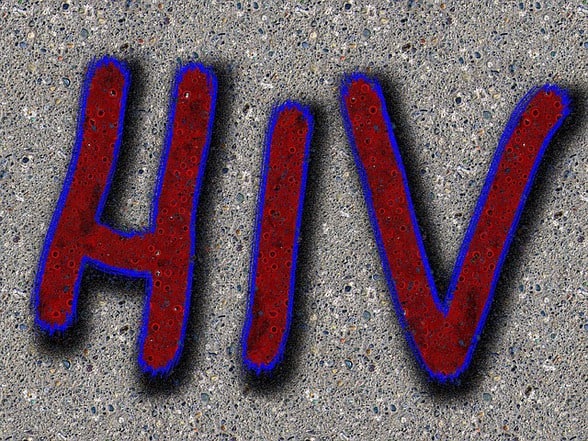 HIV is a serious condition and one that once had a lot of stigma about it. With more public awareness some of that stigma is gone. But, the concern and worries that come with this have not diminished. Those afflicted with this are very concerned. As to whether they will be eligible for life insurance.

Can an HIV Positive Person Get Life Insurance?

Why Did Insurance Companies Change Their Minds?

To begin with, not all companies have changed their minds. About offering Life Insurance to those with HIV. There are several reasons why some have chosen to do so. As well as reasons why others have decided not to.

Reasons for Choosing to Offer Life Insurance for HIV

The medical industry has made some major strides in the control of HIV over the past several years. Originally when this disease was first discovered it was all doom and gloom. The major concern is that HIV would progress to AIDS. Which meant the individual was then dealing with a terminal illness. There have been changes in the thinking about HIV. It is important to understand a little about it.

HIV is a virus. It is one that compromises the body’s immune system. It directly targets the T-Cells of the body. These cells help protect the body from infections.

One has to go back close to 100 years when HIV was first discovered in Humans. When an increase of the disease was noted in 1981. It was originally called Gay-Related Immune Deficiency. Based on the assumption that it only affected men that were gay.

In 1982 there was a name change. To Acquired Immune Deficiency Syndrome (AIDS). The first case of this became known in Canada this same year. By 1983 a discovery showed that the disease also occurred in women.

It wasn’t until 1985 that a discovery showed the virus causing aids was HTLV-III. As a result, blood products began going under testing for HIV. To ensure it was free of the virus.

In 1986 a blood test for HIV was available. Then in 1987, an anti-retroviral drug to treat this received approval.

Moving forward to 20111 there was an important study that took place. One that led to the findings that HIV treatment could be of real value. Some medication was able to help reduce the risks of HIV infection.

One of the next major events was in 2015. When a clinical trial proved that early treatment of HIV reduced the risk of the illness. From becoming serious and the cause of death.

AIDS is the end stage of HIV. A blood test determines when HIV has progressed to AIDS. This blood test allows for the counting of CD4 cells. When they reach a certain level, then a diagnosis of AIDS is evident.

The drugs that are being used to treat HIV are a breakthrough. They are capable of stopping the disease from spreading. It means that HIV is controllable. But, there is still the risk that the virus can become active again. The good news is that there are further studies in progress called the kick and kill approach.

What Does All This Mean to the Canadian Insurance Companies?

Some insurance companies in Canada appear to have a more positive approach. Those that are providing life insurance for HIV-positive applicants.

The evidence shows that the disease is controllable. Like many other diseases. Several of those other diseases can be present in some people. But they can now get life insurance. So some insurance companies may have re-classified the risk. In regards to insuring people with HIV.

Why Won’t Some Companies Provide Life Insurance for HIV Applicants?

The reason is that every insurance company is different. Insurance is all about mitigating risks. Some insurance companies are more receptive to taking bigger risks. While others are not. But, those that do take risks have done their research. They too are in the business of making money. They are not lowering their risk standards out of the goodness of their heart.

Type of Life Insurance for HIV Positive Individuals in Canada

There are different types of Life Insurance offered. By the few companies that are doing this.

One insurance company is offering Whole Life Insurance. It is a rather simple policy. The premiums get paid during the first four years. After that, there is no more premium cost. But, the insured has life insurance covered for the entirety of their life. This seems like a strange form of insurance, as it’s normal for premium costs to go on for many years.

There are some fine points to this particular insurance package. First, the total value of the policy is not paid out if death occurs in the first two years of the policy. Unless it is as a result of an accident. There will be a small payout otherwise. One that would include the return of premiums along with a small percentage amount. After the 2nd year, there are terms and conditions of what the payout would be in the event of death. Payout values increase each year.

Another company is offering coverage up to $2. million in coverage. Plus, the same company is cutting back on its requirements for medical tests.

Individuals need to comparison shop. As long as there is more than one company willing to insure. With the offering of life insurance products for HIV-positive individuals. To do this first one should get quotes from the companies offering this insurance. The cost of premiums is one comparison. Another is the value of insurance offered. Plus the details of the coverage are another issue.

Don’t assume that all the packages being offered for Life Insurance are going to be the same. One Company started the ball rolling and had the competitive edge. Now other companies are following in their footsteps. They are going to strive to develop ways that make their HIV Life Insurance coverage better. Compared to their competitors.