Explained: What is a Beneficiary for Life Insurance 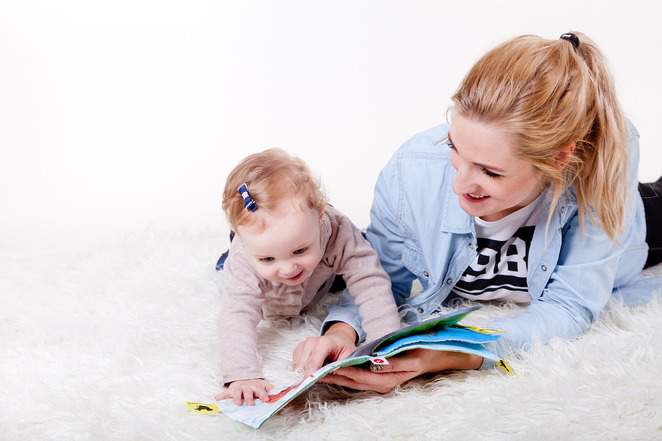 People take out life insurance for different reasons. One of the main reasons is so their loved ones will not be financially burdened upon the death of the insured. The insured wants to be sure that the proceeds from the insurance coverage will specifically go to those who the insured has named as the beneficiaries.

What is a Beneficiary for Benefits?

Insurance proceeds are normally tax-exempt. This would include the federal portion of the tax. As well as the provincial portion.

When looking at the rules for beneficiaries on the provincial level, it can be complex. It is because there are several different types of beneficiaries such as;

Each province has its own rules that govern the insurance industry. As such they will specifically have rules in place that apply to the beneficiaries.  The rules and regulations are normally found under the Provincial Insurance Act.

In most cases, the insurance proceeds are not part of the estate as it pertains to the individual who has died.

The insurance money is being received most often is under creditor protection. Meaning creditors of the deceased cannot go after the money left to the beneficiary.

Life insurance can be complex. It means there can be exceptions to some of the general rules as they pertain to life insurance and beneficiaries. Issues can arise due to the particular province in which the insurance is governed.

Declarations and designations each have their own sets of rules and regulations.

Naming a Minor as a Beneficiary in Canada

Many insured individuals want to name their children or others that may be a minor. It is possible to do this. But it has to be done very carefully. Insurance companies cannot pay out the insurance proceeds to a minor. This means the insured must take extra steps. Ones to be sure that the minor will receive the money. They can do this by:

Setting Up a Trust

The courts may name a public trustee to manage the funds until the child becomes of age.

What Happens if I Don’t Name a Beneficiary?

There are some individuals that have no family. Or they simply do not want to name a beneficiary. At the same time, they may want to have money available to meet their estate obligations. In this case, they may not name a beneficiary. Which means the insurance proceeds will go into the estate of the deceased.

If a will has been left, then there will be a named executor of the will. This is the person who is responsible for carrying out instructions in the will. For seeing that all the wishes outlined in the will by the deceased are carried out. It also means that the executor will see to it that all of the estate’s obligations are met according to any assets that are included in the estate.

Who Inherits if a Beneficiary Dies?

In this case, the proceeds from the life insurance would go into the insured’s estate.

One way to protect against this is for the insured to name an alternate beneficiary in the event of the primary beneficiary being deceased.

All of the individual components of life insurance must be carefully considered. They should be reviewed during the buying process.