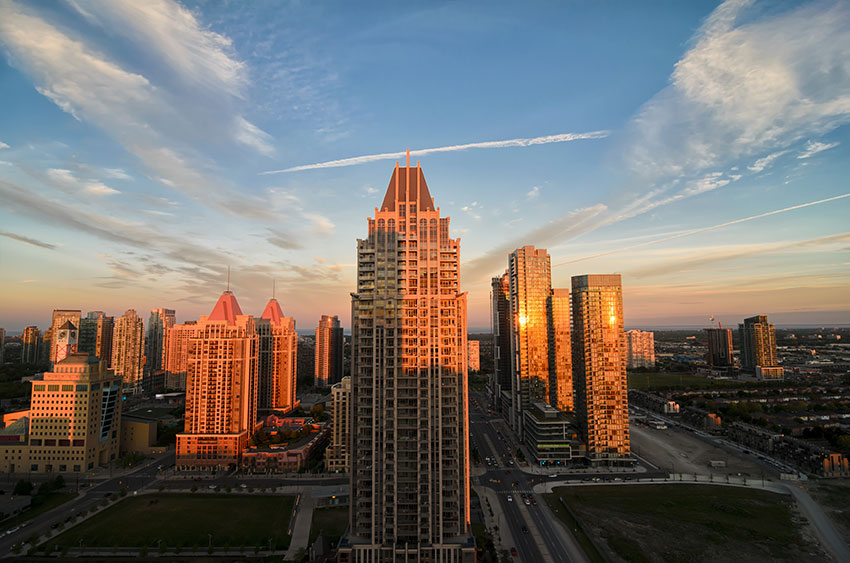 Mississauga is a large city in the southern part of Ontario on the shores of Lake Ontario. It is part of the Region of Peel municipality in the Greater Toronto Area and lies to the west side of Toronto. As per the 2016 census, this city has a population of around 721600 and also includes multicultural residents. Mississauga has a rich, diverse and vibrant history and there are many options to explore this wonderful city. There are scores of museums, galleries, parks, gardens, trails that could keep you busy. Some major landmarks include Marilyn Monroe Towers, Civic Centre, Port Credit Lighthouse, and much more. If you are an outdoor person then Mississauga does let you sail, hike, run, skate, cycle, or paddle in your leisure days. The Toronto Pearson International airport is in Mississauga and the city has an efficient transportation network.

Who Has the Cheapest Home Insurance Quotes in Mississauga

Who Has the Most Expensive Home Insurance Quotes in Mississauga

In case you are looking to save some money and compromise on the level of coverage then you may choose a basic policy. This policy is also called the named perils policy as it specifies certain types of perils for which you are covered. Some may choose a broad policy that may not be as limited as the basic but not as inclusive as the comprehensive coverage. If your property needs special underwriting requirements then you may buy the no-frills policy.

You may make use of the following tips to reduce your home insurance premiums.

Are You Planning on Moving to Mississauga?

Mississauga is a safe city when compared to other Canadian cities and is located conveniently near Toronto. So, you get to experience the suburbs and the fast-paced Toronto life when you move to Mississauga. Whether you are moving with a family or not, Mississauga has community-friendly services, education, and employment options to suit most. If you are a professional then you may like the Cooksville neighborhood in the city center as it is well connected.  In case you are looking for some peace and quiet outside city limits then you may look to buy a home or move in with your family in Port Credit or Lakeview. These neighborhoods are near Lake Ontario and if you are a student then you may blend with the crowd in the Erin Mills area which is abuzz with students.

The public transportation system in Mississauga is known as MiWay transit helps you to travel locally on the orange buses. You may hop on the blue buses for express travel. If you want to go to the Greater Toronto Area then you may use the GO Transit. Mississauga has many bike paths and trails that may be used to walk, cycle, jog, or even skate. Around 7 major highways run through Mississauga that connects it with the U.S. and other Canadian cities. These include highways 401,403, 409, 410, 427, 407, and the Queen Elizabeth Way.

In Mississauga, the city governance comprises a Mayor and 11 Councilors for each ward. The public may attend the city council and committee meetings and may also request to speak in one of these meetings.

Average Cost Of Living In Mississauga 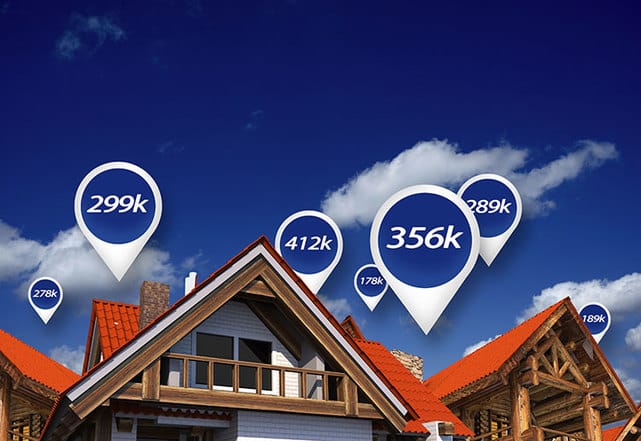 The average cost of a detached home in Mississauga was $973179.

A semi-detached house may cost an average of $611731 in Mississauga.

If you are planning to buy a townhouse then you may pay an average price of $446376.

The city of Mississauga has introduced an interim billing service that lets you register, manage and view your Mississauga property tax bill. You may look up tax levy and assessment details for properties on the basis of roll number or address. It is very easy and does not require a tax PIN. It may not include business improvement area charges, capping, or local improvement tax levies. All assessments are levied by the (MPAC) Municipal Property Assessment Corporation.

You may check out a comparison of the average annual salary of some job profiles based in Mississauga.

If you live in a condo in Mississauga then the average hydro costs are quite reasonable when you compare it to other types of homes. A family of four may pay around $50 to $60 per month for hydro bills as per consumption. In case you lived in a house then the hydro costs may go up to an average of $200 per month.

Mississauga has a humid continental climate with warm summer and cold winter temperatures that are moderate. The summer months are from July to August with temperatures reaching up to 20 C to 30 C. The winter season may see temperatures drop to as low as -15. However, there is less snowfall in Mississauga compared to other cities in Ontario.

The average cost for daycare in Mississauga per child can be around $1042.

You may pay an average of $66.90 per person for grocery costs in Mississauga and this does not include personal care products.