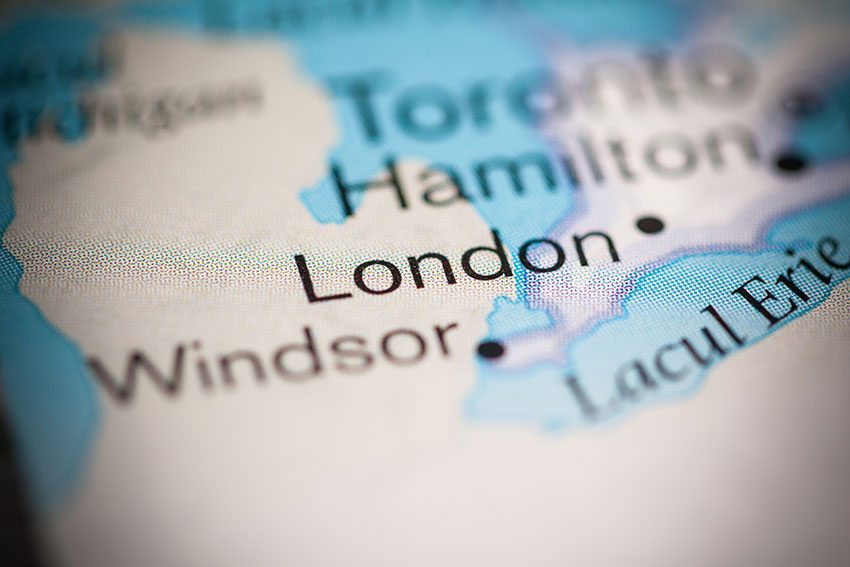 London lies north of Lake Erie and the U.S. border at the confluence of River Thames along the Windsor-Quebec City corridor. The city census for 2016 estimated the population at 383822. London is in the southwest part of Ontario, about halfway between Toronto and Detroit in Michigan. Apart from being a hub for education and health care London also has a thriving tourism industry that hosts many artistic & musical festivals. Other employment options in London include information technology, insurance, medical research, education, etc.

This city also has the Children’s Museum, London Museum, and many parks and green spaces. London has many hospitals for healthcare and for higher education you may choose from Fanshawe College or the University of Western Ontario. It is strategically located at the junction of highway 401 & 402 and connects to Windsor, Sarnia, and Toronto. You may find an international airport, bus and train stations in this city. No doubt, London has grown from a small garrison community to a large Canadian urban center.

Who Has the Cheapest Home Insurance Prices in London

Who Has the Most Expensive Home Insurance Prices in London

Though auto insurance is mandatory in Canada, home insurance is not required as per law. While purchasing home insurance you may get cover for its rebuilding costs and also keep an updated inventory of contents. An important part of the home insurance policy is personal liability coverage. Every insurance company may have a different policy wording and it is vital that you understand the insurance agreement. This will help you to know that you are getting the right coverage for the premiums that you pay.

There are 4 major categories of home insurance in Canada. These are basic or named perils, comprehensive, broad, and no-frills policies. As the name suggests a basic policy gives you only minimum coverage. A comprehensive policy may give you a better level of protection. If you are looking for something midway then you may choose the broad policy that is not too less in coverage but not as comprehensive. To get coverage for a home with special underwriting considerations you may choose the no-frills policy.

Are You Planning on Moving to London Ontario?

If you are thinking of making London your home then you may be relieved to know that it is a secure and affordable city. You may find ample career options, recreational opportunities, good neighborhoods, and efficient healthcare & education institutions. This city has still retained its charm along with great business and employment opportunities. London has a welcoming culturally diverse community and you may easily find affordable housing. With more than 1800 charities and nonprofits, the community of London has around 45% volunteers.

There are many highways and roadways that connect London from end to end and with other Canadian cities. Highways 401, 402, 403, Kings highways 3, 2, 4, 7, 22, etc. pass through or are near London. This city is also accessible by bus, air, and rail. The Greyhound bus lines and London transit service London. There are many cycling pathways that cut through this city.

Average Cost Of Living In London 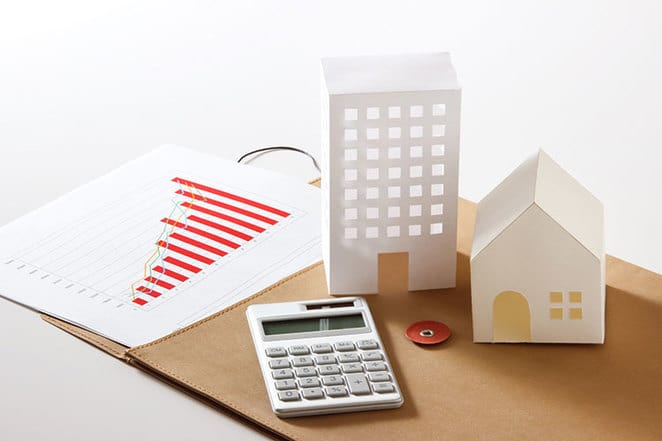 When you compare the cost of living in London to Toronto it is about 2.75% more than in Toronto. The average monthly cost of living for a person in London could be around $1008. Whereas, a family of four in London may spend $3655 per month. These amounts do not include rent.

The average price for a condo in London could be around $155480.

Your average London property tax consists of many factors that determine the annual tax rate. This depends on the city budget for services such as fire, police, ambulance, sidewalks, roads, libraries, trails, museums, transit, recreation centers, and other programs. The provincial tax component for funding education is also part of your property tax. Lastly, the value of your property that MPAC assesses once in four years affects your property tax.

The average hydro bill in London could be around $144 for a small family per month.

The average daycare costs in London are lower when you compare them to other Canadian cities. There are also several childcare programs run by agencies such as Thames Valley Children’s Centre, Ontario Early Years Centers, and ChildReach. You may pay an average of about $700 per child for daycare expenses in London.