The city of Lloydminster is the only border city in Canada that lies between the provinces of Saskatchewan and Alberta. Lloydminster has the County of Vermillion River at the western border. The rural municipality of Britannia of Saskatchewan lies on the northeast border. And, the Rural Municipality of Wilton lies on the southeast border. As per the 2016 census, the population of Lloydminster was 19645, on the side of Alberta province.

During summertime, Lloydminster follows the Mountain Daylight time zone whereas the rest of Alberta follows Central Standard Time. In winter, this city follows Mountain Standard Time. This city is rich in many natural resources such as oilseeds, grain, livestock such as pork and beef & dairy. Lloydminster hosts various events every year that attract many visitors from far and near. These include Slush Cup, Irish Pub Night, Muck Run, SPCA Comedy Cabaret, Summer Streetfest, Oktoberfest, Mardi Gras, etc.

Who Has The Cheapest Home Insurance Quotes In Lloydminster

Cost Of Home Insurance In Lloydminster

Moving To Lloydminster? Things You Need To Know 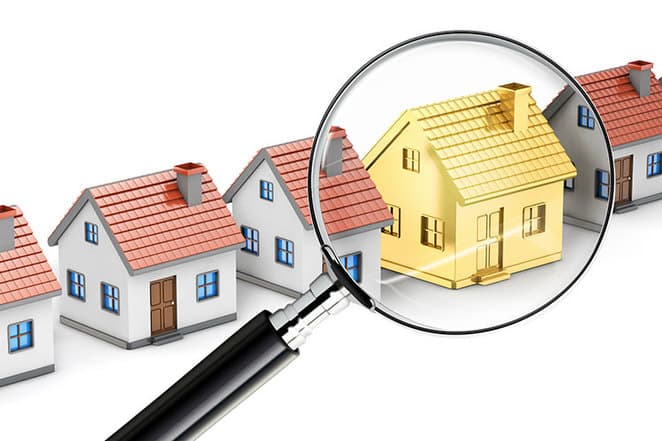 In case you are thinking of moving to Lloydminster, there are options to eat, shop, live and explore this city. The community is safe, fun, and welcoming to visitors and residents with a lot of recreational choices. These include the Bioclean Aquatic Centre, Centennial Civic Centre, Legacy Centre, Cultural & Science Centre, Golf & Curling Centre, Servus Sports Centre, etc. Some of the main highways that run through the city are Highway 16, 17, and Yellowhead highway.

On the Saskatchewan side of the city, there is a hospital that serves residents on both sides of the border. The healthcare services in Lloydminster come under the governance of Prairie North Health. There is a municipal airport and the Canadian National Railway also runs through Lloydminster. The Greyhound bus services are also available in Lloydminster.

Lloydminster may offer you a very active real estate market with a choice of condos, townhomes, apartments, and houses.

In Lloydminster, property taxes account for about 28% of the city budget that funds various services. These include police, water supply, parks management, street, and protective services, etc. You may estimate your property taxes by using a tool in the city of Lloydminster website.

The RCMP detachment in Lloydminster is responsible for public and property safety. They are focusing on 5 areas for safety such as drug offenses, police, property crime, traffic, and repeat offender management.

Some of the major neighborhoods of Lloydminster are Alcurve, Blackfoot, Dewberry, Islay, Kitscoty, McLaughlin, Streamstown, Rivercourse, and Paradise Valley. There are many parks in Lloydminster such as Bud Miller All Seasons Park. Outdoor Ice Rinks, Off-Leash Dog Park, Weaver Park Campground, and Sports Fields. Apart from these, there are areas such as Russ Robertson, Centennial Civic Centre, Archie Miller, and Servus Sports Centre.

Average Cost Of Living In Lloydminster

The average cost of living in Lloydminster is around $2200 to $2800 per month for a small family excluding rent.

The petroleum and agricultural industries are the main drivers of the economy of Lloydminster. The farmer community in this area also has revenue from the oil wells on their land. There is also a refinery by Husky in this city. If you are thinking of setting up a business in this city, you may be glad that there is no sales tax levy. This applies to those on either side of the borders of Lloydminster. The location of Lloydminster on the borders of Saskatchewan and Alberta does have a great impact on many sectors. These include commerce, governance, and legislation for business. These include permits, regulations, and violations as per the side of the border. For example on the Alberta side of the border, the legal age for drinking alcohol is 18 years. Whereas, on the Saskatchewan border, the legal age for consuming alcohol is 19 years.

The average cost of a single-family house in Lloydminster is around $449800.

You may pay around $407600 for a detached house in Lloydminster.

The cost of a semi-detached house in Lloydminster is around $374000.

In Lloydminster, a townhouse may cost you around $324050.

The main source of water for the city of Lloydminster is the North Saskatchewan River. A small family in Lloydminster may pay an average of around $160 to $230 per month as per consumption.

Lloydminster has a humid and continental type of weather that is mostly subarctic. Even in September and May, the temperature never rises above 10 °C. In winter, you may experience a very dry and cold climate while it is warm and wet in the summer season. All around the year, there is low precipitation. The highest temperatures in summer may range from 14.6°C to 16.5°C. Temperatures may drop down to around -6.0°C to -18.2°C in winter.

The average cost of daycare in Lloydminster is around $11 to $16 per hour for licensed childcare. To cut down your costs for daycare, you may check if you qualify for child subsidy on the provincial website. This may depend on your income level if you are in the low-income category.

In Lloydminster, the average bill for groceries is around $230 to $380 per month as per family consumption.