Leduc is located in the southern part of the province of Alberta and is part of the Edmonton Capital Region. As per the 2016 census, the population of Leduc was 30498 and is rapidly expanding. There are many amenities in Leduc for sports and outdoor activities. The Cultural Village, Downtown, Dr. Woods House Museum, Leduc Common, Leduc Golf Club, Telford House, etc. are places you may visit in Leduc. The city has ample open spaces and multi-use pathways. Leduc is also one of the founding members of the Nisku-Leduc Economic Development Association that promote the area near the Edmonton Airport. One of the first international stores to open its doors in Leduc was Safeway.

The city of Leduc procures a lot of products, services, and construction materials from vendors outside the city. You could be one of these vendors and start a business. Investing in a business in Leduc has its own set of benefits. These include a young population, transportation convenience and proximity to CANAMEX, skilled workforce. You may also benefit from the low taxation structure and absence of sales tax in the province.

Who Has The Cheapest Home Insurance Quotes In Leduc

Cost Of Home Insurance In Leduc

Moving To Leduc? Things You Need To Know

Leduc suits old families and young couples in a friendly welcoming community. Edmonton is close enough to take a day trip for sightseeing and shopping. Many even commute to Edmonton on work daily at just a 20-minute drive away. Calgary, Jasper National Park, and Banff National Park are close by too. You may find everything you need in Leduc such as shops, pools, restaurants, recreation centers, ice rinks, etc. There are also retail stores such as Wal-Mart, Sport Check, Rona, Canadian Tire, and other stores in the town center. 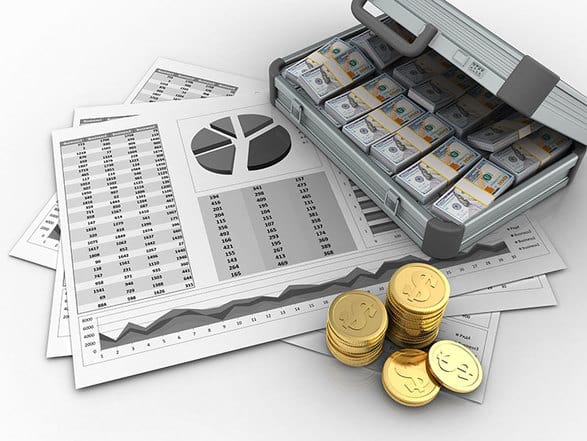 The above table is from the annual report by the RCMP Leduc detachment in 2016. There are 3 categories that are you may see in the above table; Robbery, Break & Enter, and Total Criminal Code offenses. The crime rates for robbery have negligible numbers but show a slowly growing trend from 2014 to 2016. Break and Enter crimes have an upward trend over the years from 2012 to 2016. The highest variation in the break and enter crimes was between 2014 and 2015, by 22. For criminal code offenses, there was a decline between 2012 and 2013 which then increased by 86. Between 2015 and 2016 there was a decline by 48 in the criminal code offenses.

Some of the major neighborhoods of Leduc include South Park, Southfork, Suntree, Bridgeport, and Corinthia Park. Of all these, the Southfork area is most popular and has many affordable homes. There are buildings with beautiful landscaping, ample green space, pathways, parks, and an upcoming K-8 school. Leduc has the potential and resources for residents as well as many businesses to support the diverse and vibrant community.

Average Cost Of Living In Leduc

The average cost of living in Leduc for a small family is around $2760 to $3210 excluding rent. Renting a small decent apartment in Leduc may cost you around $800 to $1000 per month.

Leduc is a part of the international trade corridor CANAMEX between Canada, Mexico, and the United States. Its proximity to Edmonton airport has helped for the economic and transportation options. The oil and gas industry is the main industry in Leduc. There are more than 1400 businesses in the Leduc Business Park. In the nearby Nisku Industrial Park also there are many employers. The performing arts center, Maclab Center with a 460 seat theater is also in Leduc. Some of the major employers in Leduc include Canadian National Railway, Spartan Controls, AltaGas Utilities.  Alberta Health Services and New Age Oilfield Services.

Leduc collects property taxes to fund various development and community programs. These include parks, leisure amenities, family support, snow removal, fire, road maintenance & construction, and police protection. You may use the calculator on the city website to estimate your property taxes. For a property assessed at a value of $300000, the property tax would be around $2840.70.

The main source of water for the city of Leduc comes from the North Saskatchewan River. The average hydro bill for a small family in Leduc is around $145 to $225 per month as per consumption.

Leduc has a humid and continental type of climate. The average temperature is around 16.1 °C and the rainfall is 466 mm.  July is the warmest month of the year and January has the coldest temperatures with the mercury dropping up to -14.1 °C.

The average daycare cost in Leduc is around $13 to $17 per hour for licensed childcare full-time. If you belong to a low-income category then you may also apply for a childcare subsidy on the provincial website.

The average grocery bill for a small family in Leduc is around $280 to $340 per month. This also depends on the family size and diet.