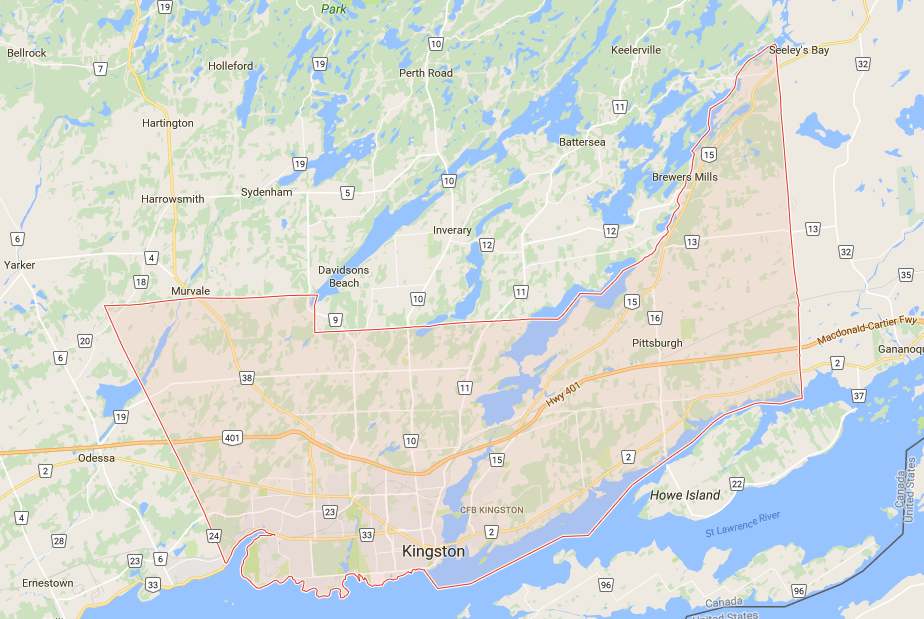 Kingston is known as the ‘Limestone City’ due to the heritage buildings on the east side constructed with lime. This city is located in Eastern Ontario and lies between Montreal and Toronto. It is strategically located at the mouth of the Cataraqui River and the head of the St. Lawrence River near the U.S. border. These prime locations gave Kingston military prominence and many forts were built here. The census of 2011 estimated the population at 123363. There is a large presence of correctional institutions operated by the Correctional Service of Canada in Kingston.

The downtown core is abuzz with gatherings for many events that are hosted throughout the year. Some of these include the FebFest, Kingston Buskers Rendezvous, Limestone City Blues Festival, and the 1000 Islands Poker Run. Hence, the tourism industry plays a pivotal role in Kingston’s economy. Apart from tourism, there are many public and private sector establishments in Kingston that fuel the economy. The major industries include healthcare, education, manufacturing, transportation & warehousing, research, development, etc. Some of the major employers include Bell Canada, Empire Life Insurance Company, Canadian Forces Base, Kingston General Hospital, Novelis Works, Queen’s University, J.E. Agnew Food Services Ltd, etc.

Who Has the Lowest Home Insurance Prices in Kingston

As per comparison of home insurance quotes for major insurance providers in Kingston, the lowest cost was by RSA. They quoted $791 per year. This was $1169 lower than the most expensive quote. The next low price was quoted by Zenith at an annual quote of $1012. The difference in premiums between RSA and Zenith was $221.

Who Has the Highest Home Insurance Prices in Kingston

The survey indicated that the most expensive home insurance quote was by the Economical Insurance. They quoted an annual cost of $1960 per year. The next expensive quote was by Square one Insurance at a yearly price of $1827. This was a difference in premiums by $133.

Are You Planning on Moving to Kingston?

You may have visited Kingston in the past to attend a festival or to explore the heritage buildings and could not help noticing this city’s charm. Kingston is located near Montreal, Ottawa, and Toronto and is favored by the young and the old alike to live, work & retire. This city has tons of restaurants, shopping options, theaters, malls, and recreational facilities. Some of the favorite neighborhoods to live in could include Strathcona, Kingscourt, Calvin Park, Cataraqui East, Westbrook, Cataraqui Woods, Henderson, and Queen’s. These areas have amenities such as parks, schools, shopping, grocery stores, childcare centers, banks, and much more.

You may get to Kingston on highway 401 and highway 15 to reach Ottawa. The Wolf Island ferry service is seasonal and runs from Cape Vincent, New York to Kingston. The public transit is provided by Kingston Transit. Via Rail, intercity buses, and taxi services also help to get around Kingston conveniently. The city has many cycling lanes and pathways designated for cycling. The city and Loyalist Township fund an accessible taxi service in Kingston. 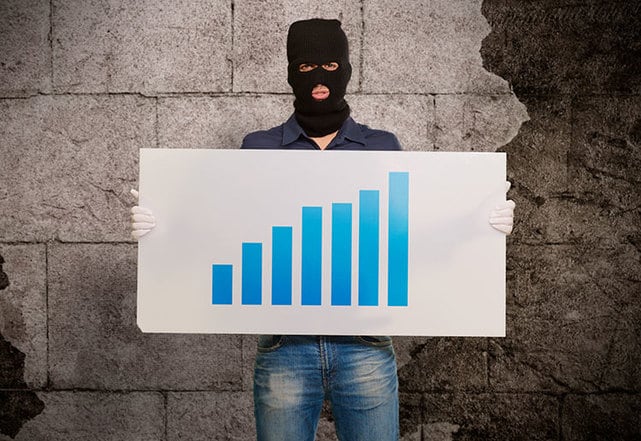 Average Cost Of Living In Kingston

The average price of a house in Kingston could be around $364701.

A detached home in Kingston may cost around an average of $318452.

A semi-detached house in Kingston may cost an average of $313850.

As per your home location, the average hydro bill in Kingston could be around $70 to $100 per month for a small family.

Kingston has cooler winters and humid summers with mostly windy conditions. The hottest period could be from April to August with temperatures averaging at 25 °C to 33 °C. Winter temperatures could dip to -20 °C on average and is colder than other parts of Ontario. There is more rain throughout the year than snow in Kingston.

Families living in Kingston when the guardians or parents are enrolled in an educational or retraining program during childcare hours are eligible for a childcare subsidy. The average daycare cost in Kingston is around $850 per child for a month.

The average grocery costs for a small family in Kingston could be around $200 to $300 per week.