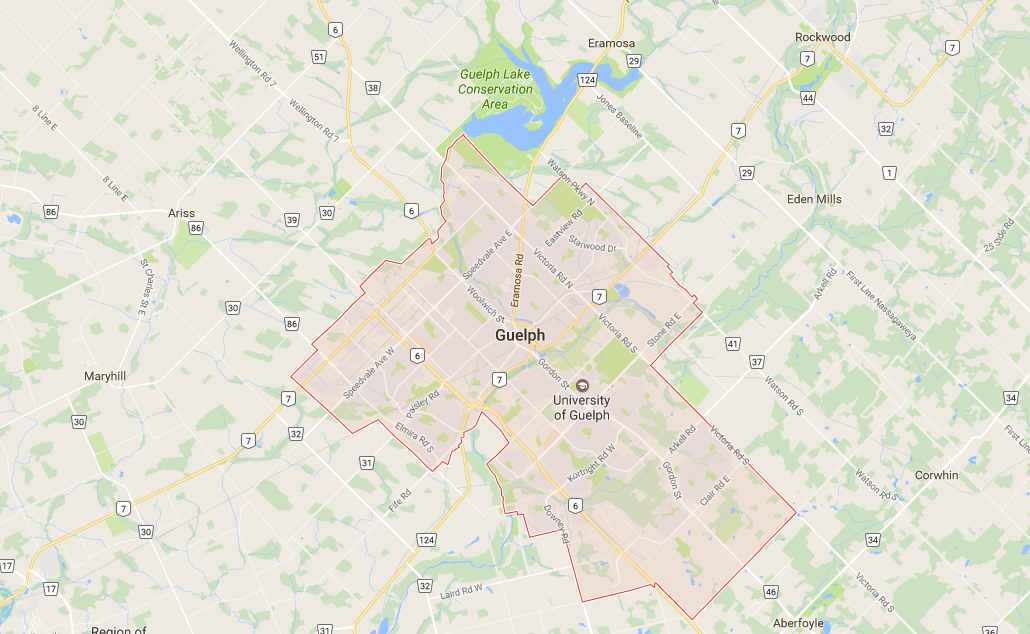 Guelph is known as the ‘Royal City’ and is located in southern Ontario about 100 km west of Toronto and 28 km east of Waterloo. The census of 2016 estimated the population of Guelph at 131794 and it is part of Wellington County. This city has a very stable diverse economy and hence the rate of unemployment is very low compared to the rest of Canada. Manufacturing, especially, fabricated metal products and machinery manufacturing are the leading industries in Guelph. Other industries here include educational services, agri-food & biotechnology firms, tourism, and environmental technology. The 3 most prominent employers in Guelph include the University of Guelph, Upper Grand District School, and Linamar.

This city hosts many festivals throughout the year that attracts many tourists. The Guelph Contemporary Dance Festival, Guelph Pride Week, Two Rivers Festival, Guelph Jazz Festival, etc. are just a few of them. In fact, Guelph was awarded the Municipality of the year by Festivals and Events Ontario in 2017.

Who Has the Lowest Home Insurance Prices in Guelph

Who Has the Highest Home Insurance Prices in Guelph

Are You Planning on Moving to Guelph?

If you are pondering over moving to Guelph then you may be delighted to know that this city has a low crime and unemployment rate with a high standard of living. You may find a good mix of city life and small-town charm here. There are loads of clubs and organizations where you may get involved to meet others and make a difference in your community.  In case you are an entrepreneur or thinking of starting up a business, then you may join the Guelph Chamber of Commerce to broaden your scope and options. Children and youngsters can also look forward to the camps and clubs that cater to a wide range of sports and outdoor activities. Whether it is watching a movie, shopping at the Stone Road Mall, or strolling along with the downtown core, Guelph will keep you busy with many leisurely options.

The Old City area in Guelph is favored by young families to live and can be easily explored on foot. Another safe urban neighborhood is the Kortright West where you may think of owning a detached house. The Hamilton Corner along Pine Ridge Drive in the southeastern suburb of Guelph is a fast developing friendly and safe neighborhood. This city has 4 school boards and 2 of those are for French medium. There are many secondary and elementary schools in Guelph. The post-secondary institutions include the University of Guelph, Ontario Agricultural College, Ontario Veterinary College, and Conestoga College.

In the British Commonwealth, Guelph is the only municipality to have its own railway line that is 16 miles long.

Average Cost Of Living In Guelph 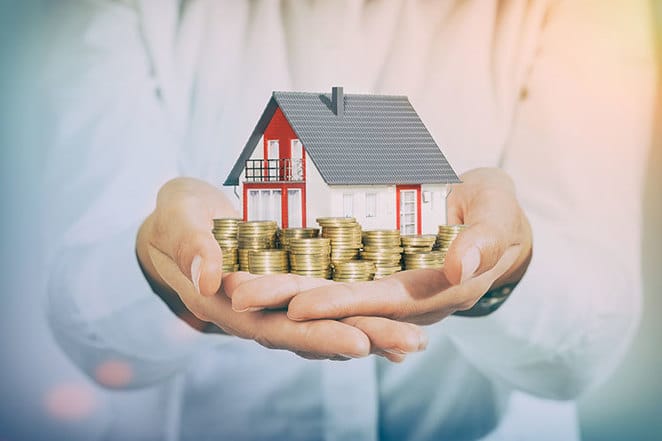 The average cost of living in Guelph is less than you would spend in Toronto. A single person in Guelph may spend an average of $950 per month excluding rent.

The average price of a house in Guelph could be around an average $475,710.

A semi-detached house in Guelph may cost you around an average of $369,900.

A townhouse in Guelph may cost around an average of $295900.

The average hydro bill for a small family of 2 could be around $150 per month.

Guelph has continental weather with chilly winters and humid summers. The winter season may see temperatures ranging from -10 °C to -20°C and the months from November until April may see freezing temperatures. In summer, the temperatures may peak to 30°C and the hottest months could be from May until September.

The average daycare cost per child in Guelph could be an average of $820 per month.