There are 2 airlines; WestJet and Air Canada Express that serve the Grande Prairie Airport in the western part of the city. This airport has daily flights to Edmonton and Calgary. The Grande Prairie Transit provides public transportation across the city. You may also connect to Dawson Creek and Edmonton by using the Greyhound bus services and from there transfer to the wider transportation network. CN Rail also provides freight service in Grande Prairie. The major highways that run through Grande Prairie are Highway 43, Highway 2, Yellowhead Highway, and Highway 40.

Who have The Cheapest Home Insurance Quotes In Grande Prairie

Moving To Grande Prairie? Things You Need To Know

The RCMP detachment, Crime Prevention, and Enforcements services take care of the safety of the public and property in the city of Grande Prairie.

The above table shows 3 different categories of crimes criminal code offenses, property crimes, and assaults. Data for 2016 was compared to 2015. There was a decline in criminal code offenses in 2016 by 523 over 2015. The property crimes in 2016 also decreased by 90 over the previous year’s statistics. In 2016, assaults declined by 79 when compared to 2015. So, overall the 3 crime categories showed a downward trend in 2016 over 2015. 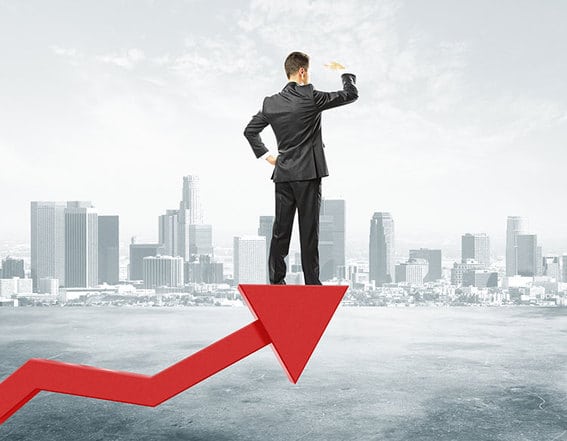 There is a diverse range of industries that develop the economy of Grande Prairie. These include oil, gas, forestry, agriculture, food services, etc. Agriculture has been a major economic driver locally since the beginning of the 20th century. Crops such as canola, wheat, oats, barley are farmed in Grande Prairie as well as livestock such as buffalo, cattle, and bison are raised here. There are large forest areas in the south of the city near the foothills of the Rockies.

Some of the major employers of Grande Prairie are Procter & Gamble, Canfor, Weyerhaeuser, and Ainsworth Oriented Strand Board. Grande Prairie is also a center of trade for transportation and economy between the United States, Canada, and Mexico. This trade route is famously known as the CANAMEX route.

Apart from the oil and gas industry in Grande Prairie, there is also widespread economic activity in agriculture, retail, forestry, manufacturing, etc. There are many business advantages in this city as follows:

The average price of a house in Grande Prairie is around $412500.

For a semi-detached house, you may pay around $387400 in Grande Prairie.

The average cost of a Condo in Grande Prairie is around $298600.

The main water source for Grande Prairie is the Wapiti Lake which runs from the Rockies in British Columbia and runs past Grande Prairie. The water is treated and distributed by Aquatera in Grand Prairie. For a small family in Grande Prairie, the average hydro bill is around $170 to $230 per month as per consumption.

Grande Prairie has a continental climate that is typical in the northwest part of Alberta that is humid as well. Summer may be cool enough to be pleasant during daytime and nighttime gets cooler with temperatures ranging from 30 °C to 35.6 °C. The winter season is mild too with temperatures dropping to −13.6 °C in January. There is around 445 mm of annual precipitation that includes 322 mm of rain and 154 cm of snowfall.

The average cost of daycare in Grande Prairie is around $14 to $19 per hour for full-time licensed childcare.

For a small family in Grande Prairie, the average grocery bill is around $350 to $470 per month as per consumption.