The City of Edmonton

Edmonton is the capital of the province of Alberta and is located in the hub of the Edmonton Capital Region by the North Saskatchewan River. This city has all the major provincial government areas including the Provincial Legislature of Alberta. As per the 2016 census, the population of Edmonton was 932546. It is the 5th largest municipality and 2nd largest Canadian city. Over the years, Edmonton has grown by annexing the surrounding municipalities. These include West Edmonton, Strathcona, Jasper Place, North Edmonton, and Beverly. Also called the ‘Gateway to the North, there are large oil sand projects and diamond mining projects near Edmonton. This city is an educational, cultural, and governmental hub and hosts many festivals all around the year.

Who Has The Cheapest Home Insurance Quotes In Edmonton

Moving To Edmonton? Things You Need To Know 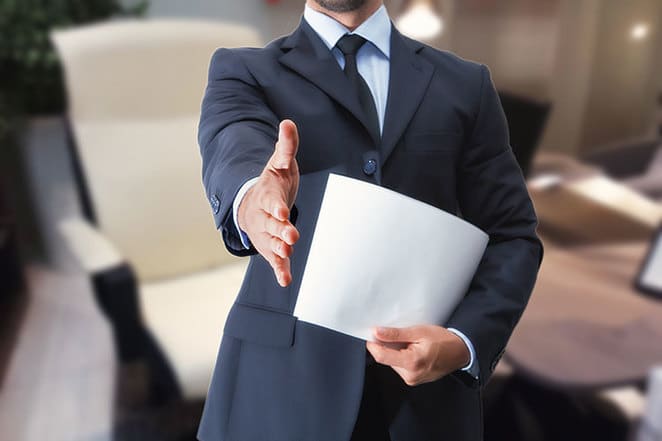 In Edmonton, there are many public and private schools as well as post-secondary educational institutions. These include NorQuest College, University of Alberta, King’s University, Northern Alberta Institute of Technology, MacEwan University, Athabasca University, and the University of Lethbridge. The 2 large school boards in Edmonton are Edmonton Catholic School District and Edmonton Public Schools.

How to Get Around Edmonton

The Edmonton Airport is the main international airport that connects the city to the rest of the world. Edmonton is also a hub for the CNR (Canadian National Railway). ETS (Edmonton Transit System) provides public transportation services through bus fleets and LRT, Light Rail Transit. Some of the major roadways in Edmonton are Yellowhead Trail, Kingsway, Anthony Henday Drive, Whitemud Drive, and Queen Elizabeth II highway. These connect the city of Edmonton to surrounding communities in Alberta, British Columbia, and Saskatchewan.

Things to do in Edmonton

The inner-city part of Edmonton has the downtown core and is a very active part of the city. The Garneau and Oliver neighborhoods have a dense population. Other neighborhoods include Cloverdale, Boyle Street, Oliver, Central McDougall, McCauley, Queen Mary Park, and Rossdale. There is an upcoming City Center Airport that may comprise a community with apartments, townhomes, retail stores, and a park. The Edmonton Police Service takes care of public safety in Edmonton.

Average Cost Of Living In Edmonton

There are 4 main districts in Edmonton as per industries. The Northwest, Northeast, Southeast, and Edmonton Energy & Technology Park have smaller residential and industrial areas. Edmonton is an economic hub for central and northern Alberta and the oil and gas industry. The technology sector in Edmonton is also very reputed as a premier education and research center in Canada. In Edmonton, there are many financial institutions. These include TD Canada Trust, Canadian Western Bank, Servus Credit Union, ATB Financial, and Manulife Financial.

There are many retail stores that started from Edmonton such as Boston Pizza, The Brick, AutoCanada, Katz Group, Shaw Communications, Fountain Tire, Booster Juice, Earl’s, and many others. Edmonton’s location has helped in its logistics and transportation industry too.

As per the above table for property crime in Edmonton over 6 year period we can see a comparison of 3 categories of crime. When we look at the data, there is no consistency in the crime categories. These categories include break & enter, theft of the vehicle, and theft from a vehicle. The break and enter crimes were at their lowest in the 4th quarter of 2013 at 937. However, this has an upward trend in the following 2 years and increased by 164 in the 4th quarter of 2014. In the last quarter of 2015, break and enter crimes increased by 675 over 2014.

The average cost of a single-family house in Edmonton is around $418,928.

The price of a semi-detached house in Edmonton is around $322778.

The City of Edmonton gets almost half of its revenue from the property tax levy. This helps to pay for road maintenance, snow clearing, police, fire services, parks, swimming pool, public transit, and community infrastructure. To calculate the property taxes correctly, the city assesses the property value. They follow guidelines as per the province of Alberta and estimate the value. If you do not pay the property taxes by the due date then the city will levy a 5% penalty charge. For example, if your property tax was due for $2000 you may pay a penalty of $200 after the due date that will increase each year.

In Edmonton, for a modern 2 or 3 bedroomed house, you may pay around $285 to $355 for hydro during winter as per the size of your family. The main water source for Edmonton is the North Saskatchewan River.

Edmonton has humid continental weather with milder winter temperatures. The summer months start from late June and last until early September. During summer, the average temperatures rise to a maximum of 17.7 °C to 23.1 °C in July with low humidity levels. The winter season starts from November and lasts till March, with shorter autumn and spring season. The temperature in winters may drop to a minimum of up to −10.4 °C to −14.8 °C in January.

The cost of daycare in Edmonton per month is about $960 to $1200. If you qualify, you may apply for a childcare subsidy using the online form.

In Edmonton, your average grocery bill may be around $400 to $600 per person as per diet and consumption per month.