The City of Camrose

Camrose is a city abundant in rich farmland in the central part of Alberta. It is also known as the ‘Rose City’ due to the beautiful wild roses that grow there. As per the 2016 census, the population of Camrose in around 8442 households was about 18044. About 90 km away from the city of Edmonton, Highway 13 runs through the central part of Camrose. It lies in the aspen parkland in a transitory region between boreal forest and prairies. Many farming communities also thrive in this area.

The Stoney Creek runs to the south part of the city to reach Battle River and irrigates the surrounding region. The parks and trails in Camrose have local swans, wild deer, and other wildlife. You may get a feel of refreshment away from other larger city’s hustle and bustle.

Who Has The Cheapest Home Insurance Quotes In Camrose

Cost Of Home Insurance In Camrose

Moving To Camrose? Things You Need To Know

You may look at Camrose as a large town or a small city. If you are planning to move to Camrose you may decide to rent or buy a house. This will help to get a feel of the community and surroundings. If you rent out an apartment then it may cost you around $600 to $1000. This depends on the location and size of the housing unit. Camrose has a safe and close-knit community if you are looking to raise a family. There are 2 schooling authorities; the Elk Island Catholic Schools and Battle River School Division schools. These offer a choice of programs and extracurricular activities. You may shop at Walmart, Mark’s, Winners, Sears, Staples, or at one of the many stories in the Downtown Center.

Things to do in Camrose

In case you are craving some social activity like parties and nightclubs then Edmonton is just an hour’s drive away. For golf lovers, Camrose has around 12 golf courses within a ½ hour drive away. There are skiing options that include outdoor rinks as well as toboggan hills in Camrose. These are famous as one of the best in Alberta for skiing enthusiasts. 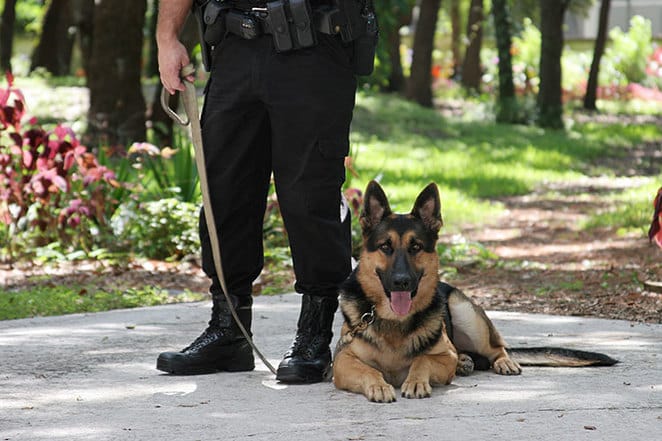 There are about thirty police officers who serve in the Camrose Police Service. They commit themselves to providing safety and protection to the community and residents in Camrose, all round the clock. The 2017 – 2018 strategic plan by Camrose Police Service is aimed at better community safety through better organized policing efforts. This strategic plan will disrupt crime, provide front-line services in a professional setup and address family & youth crime. It will also improve road safety and increase awareness.

The above table was presented by the Camrose Police Service as part of their annual report published in 2016. It compares the data for certain crime categories over a 2 year period. Overall, there has been a very promising trend of decline in crime when you compare data for 2016 with 2015. There has been a decline of 25% in drug offenses from 328 to 246. This is followed by Criminal Code offenses that declined by 16% over the last 2 years. Total criminal offenses have seen a decrease of 2% along with break & enter crimes that saw a decline of 2% in 2016 when compared to 2015.

Camrose has a variety of housing options that suits every budget. Some of the popular neighborhoods include Armena, Bawlf, Bittern Lake, Duhamel, Edberg, Ferintosh, Ferlow Junction, Gwynne, Kelsey, and Hay Lakes.

Average Cost Of Living In Camrose

The average cost of living for a small family in Camrose is around $2700 per month including rent.

There is a very rapidly growing job market in Camrose with many diverse options in various industries. Camrose is a hub of service and sales establishments. This gives you access to many employment & business options. About 74% of the population live and work in Camrose while around 10.4% work in surrounding communities. A major portion of the community has an average income of households around $40000 to $79999.

The rate of unemployment in Camrose is also very low at 4.8% when you compare it to other cities in Canada. The city center in Camrose is a business zone with over 280 individual businesses ranging from retail to professional services. This has created many job opportunities and economically developed the region. Some of the major employers in Camrose include Vision Credit Union Ltd, Evraz, Shaw, Bayou, Pioneer Trucking, etc.

The average price of a single-family home in Camrose is around $345800.

You may pay around $298000 for a semi-detached house in Camrose.

The average cost of a townhouse in Camrose is around $275000.

The city of Camrose evaluates different properties as per various criteria. These include home and lot size, quality of construction, basement and location, etc. The assessors check property sales data, survey locations, and as per international standards. They then assign an estimate for property values as per their survey. So, you may pay a higher or lower amount for property tax than your neighbor. You may also calculate the property tax estimate using an online tool on the city website. For example, a residential property with an assessed value of $300000 may have a property tax of around $3138.73.

The Driedmeat Lake is the main source of water supply in the City of Camrose. The water system in Camrose is funded by only the utility fees and no tax contribution. There are 2 main components in the Camrose hydro bill; a basic fixed charge and a variable consumption charge. For example, the basic fixed water charge for 2017 is $26.41 per month. And to this, you may add the variable charge as per usage. The average hydro bill for a small family in Camrose could be around $120 to $190 per month.

The location of Camrose is mostly on prairie land. This city is at about 2430 feet elevation from sea level. The average maximum temperature may rise to 12 degrees Celsius with precipitation of around 41.4 cm. Temperatures may drop to a minimum of -8 degrees Celsius in winter.

The average cost of daycare in Camrose may range from around $750 to $950 per month. This depends on the amount of full-time daycare. You may incur an additional cost for overtime. If you qualify you may apply for a childcare subsidy to reduce your cost. To get an estimate of your childcare subsidy you may check on the provincial website.

The average grocery bill for a small family in Camrose is around $210 to $420 per month. This may vary as per diet and family consumption. Whether you are on a budget or follow a special diet plan, it may affect your grocery bill.