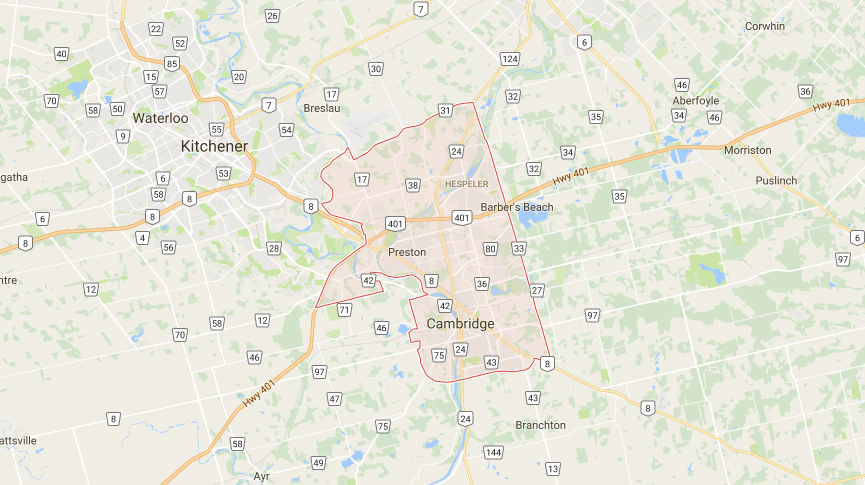 Cambridge lies at the confluence of the Speed and Grand Rivers in Waterloo Municipality in southern Ontario. The 2016 census estimated the population at 131794. A cosmopolitan city, Cambridge is made up of the communities of Hespeler, Galt, Preston, and Blair. This city is strategically located within minutes of major metro cities and U.S. border crossings. Many festivals are celebrated here and there seems to be one for each season. Some of the festivals include the Cambridge Scottish Festival, Cambridge Arts Festival, Rock the Mill, Mayor’s Celebration of the Arts, Cambridge Fall Fair, and Forbes Park Music Festival.

Some major employers in Cambridge include Toyota, ATS Automation Tooling Systems, Loblaw Companies, Frito-Lay Canada, Babcock & Wilcox, and Rockwell Automation. There are 26 elementary schools, 5 secondary schools, and 4 private schools in Cambridge. The University of Waterloo School of Architecture and Conestoga College Institute of Technology & Advanced Learning are some of the higher educational facilities in Cambridge.

Who Has the Lowest Home Insurance Prices in Cambridge

A survey of home insurance quotes revealed that the cheapest cost was by RSA company at an annual quote of $665. This was $2664 cheaper than the highest quote by another provider. The next lower quote was by Zenith insurance at a yearly cost of $930 and this was a difference in premiums by almost 28.49%.

Who Has the Highest Home Insurance Prices in Cambridge

The highest pricing for home insurance was by the Economical Insurance at an annual quote of $3329. The next expensive quote was for $1570 by the Pembridge insurance company. This was $1759 lower than the quote by Economical insurance and that is a huge difference of 52.83%.

Are You Planning on Moving to Cambridge?

Cambridge is growing fast in terms of economy, population, and quality of life. It is located in the Waterloo region, conveniently along Highway 401. With under an hour’s drive from Pearson International Airport and within minutes from Region of Waterloo International Airport, Cambridge is well connected. The Buffalo-Niagara Fall U.S. border crossing is just a couple of hours drive away from Cambridge.

Looking at housing prices you may find that the areas in Preston and Galton do have tons of cheaper options. However, these areas may not be recommended on crime rate grounds. A safer bet would be around the Hespeler area that is north of Highway 401 but you may find housing getting pricier near 401.

You may get around Cambridge by car, bike, on foot, or public transit and use popular routes as follows.

The Grand River Transit and GO Transit provides public transportation in Cambridge. Greyhound and Coach Canada also connects Cambridge to other Canadian cities. This city has over 140 km of cycling lanes on road. Highways 8, 401, and 24 connects Cambridge in all directions. 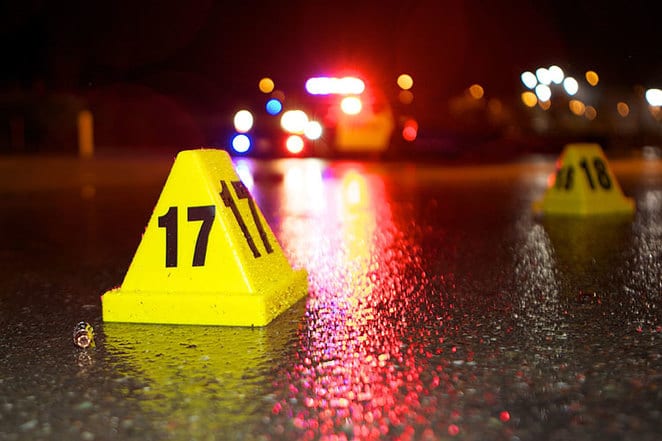 The following year 2010 saw a significant drop in property crime rates by 549 when compared to 2009. This downward trend continued every following year since then and in 2014 the crime rate incidents were 1051 less than in 2009.

Average Cost Of Living In Cambridge

The average cost of living in Cambridge for a small-sized family is around $2250 per month without rent.

A semi-detached house in Cambridge may cost an average of $377,775.

The City of Cambridge is responsible for collecting city taxes for the following:

Your property tax rate is equal to the current tax rate of all of the above. This is then multiplied by your property’s current assessed value as per the MPAC or Municipal Property Assessment Corporation. A property assessed at a value of $245,400 may have an average property tax of $3098.

The average hydro bill in Cambridge for a small family could be around $140 per month.

Cambridge has a humid continental climate with moderately cold winters that may occasionally have mercury levels freezing. Summer could be really humid and the temperature may range from 16°C to 30°C and July 23 may be the hottest day of the year.

The average daycare cost in Cambridge may be an average of $1150.

Average grocery bills in Cambridge could be around $235 per month for a person.