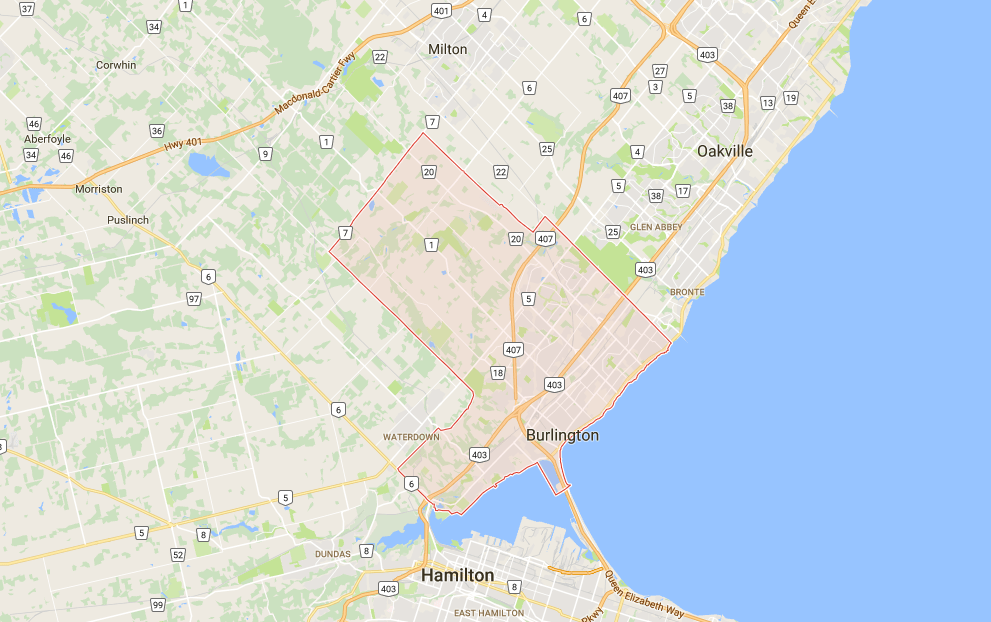 You may find a mix of urban as well as rural communities in Burlington. There are many outdoor activities that you may engage in your leisure time such as hiking or waterfront activities or just strolling along with the Royal Botanical Gardens. If you are a fine arts lover then you may spend your time at the Art Gallery of Burlington, Museums of Burlington, and Burlington Performing Arts Center. This city proudly hosts many seasonal and cultural festivals that may attract you. These include the Sound of Music, the largest Canadian Ribfest Burlington Children’s Festival, etc.

Who Has the Cheapest Home Insurance Prices in Burlington

Zenith insurance company had the lowest home insurance quote in Burlington as per our survey. They quoted $697 per year and this was $693 less than the highest quote. This was a variation in premiums by almost 49.85%. The next lowest quote was at $791 by RSA insurance.

Who Has the Most Expensive Home Insurance Prices in Burlington 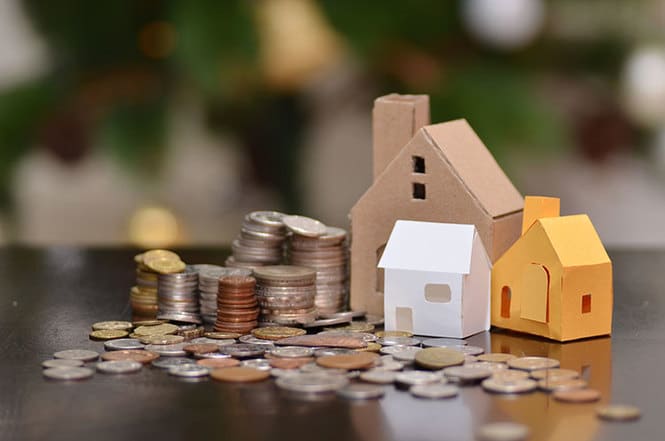 Are You Planning on Moving to Burlington?

Burlington has transformed from a quiet community to a vibrant waterfront city bustling with varied options. This city is very conveniently located in the Golden Horseshoe Bay area near the Greater Toronto Area and the U.S. border. You may find lots of good schools, fine dining, recreational facilities, festivals, and parkland in Burlington. There are 29 (public) elementary schools, 8 high schools, 17 Catholic schools, and many private schools in Burlington. This city also has many French medium secondary and elementary schools. The McMaster University, Canadian Therapeutic College, and the Oxford College of Arts, Business & Technology are in Burlington.

Burlington lies in the Golden Horseshoe area as well as the Greater Toronto Area and is near the U.S. border. The public transit is provided by Burlington Transit and they provide services on the transportation grid based on 3 GO train stations. Via Rail and GO Transit offers passenger rail and commuter services. Some of the major highways that run through Burlington include highways 403, 407, 5, and the Queen Elizabeth Way. Cargo is transported by Canadian Pacific and Canadian National Railway. You may find 3 international airports up to an hour’s drive from Burlington. Bikers may use many bike lanes and sidewalks (except in the downtown area) and pedestrians may also find this city very safe and friendly.

Average Cost Of Living In Burlington

You may find that there is a wide range of new and resale housing prices in Burlington. The average price for a house in Burlington can be around $648,041.

A semi-detached house in Burlington may cost an average of $392,000.

Townhouses may cost an average of $275,730 in Burlington.

The average property tax for a residential house in Burlington could average about $2,780.

The average hydro bill in Burlington could be around $145 for a small family per month.

Burlington has hot humid summers with a continental climate. The temperature starts to rise in June and lasts till September with a daily average of 20°C. The cold season starts in December and lasts until March with an average temperature ranging from -2°C to -8°C. The hottest day in the year seems to be August 8 and the coldest could be January 23.

The average daycare costs for a child in Burlington could range from $1100 to $1250.

In Burlington, the average grocery bill for a family of four could be around $742 per month.