The City of Brantford

Brantford is a city in the southwest part of Ontario by the Grand River and belongs to Brant County. As per the 2016 census, the population of Brantford was 97496 and is growing at a steady pace. Home to the great Wayne Gretzky, Brantford is also known as ‘Telephone City’ since Alexander Graham Bell, the inventor of the telephone also lived here. There is a municipal airport in the west part of Brantford and 2 international airports within 100 km; in Mississauga and Hamilton. The Brantford Transit, Greyhound Canada, and GO bus service connects the city by public transit. There are major highways and 3 ports of entry to get to Brantford including highways 24 and 403.

Who Has The Cheapest Home Insurance Quotes In Brantford

Cost Of Home Insurance In Brantford

Moving To Brantford? Things You Need To Know 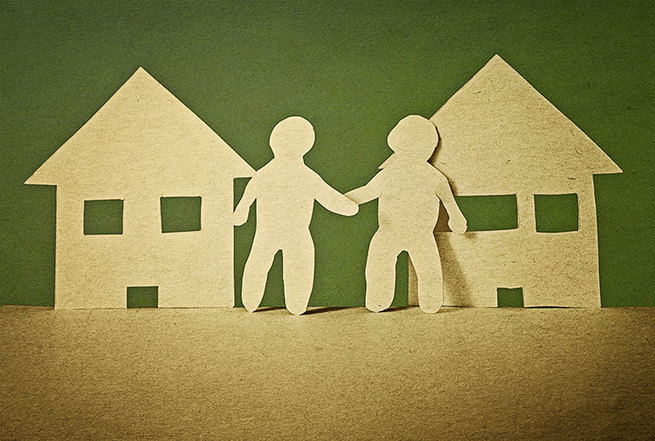 In case you are planning to move to Brantford then you may be glad to know that it has a diverse culture. It has a small-town touch with big-city amenities. You may find a variety of affordable housing options within the city as well as in the country away from the bustling crowd. There are lots of shopping options, educational and healthcare institutions. If you are an outdoor person you may enjoy many recreational activities such as canoeing, biking, hiking, golf, skating, etc. This city also has many beautiful parks and trails. A major attraction is an International festival held in July every year for the last 40 years.

When you choose to settle down in Brantford you may look for affordable housing in your selected neighborhood. You may check out some factors that you may want in your neighborhood or something that is lacking in your current location.

The above data published by Brantford Police show the crime rates over a period of 5 years from 2012 to 2016. There was an increase in the number of robberies by 11 between 2012 and 2013 that remained almost consistent over the 2 years. In 2016, the number of robberies increased to 67, an all-time high over five years. The number of break and enter crimes in residences has seen a decline from 666 in 2012 to 469 the next year, a reduction by almost 30% and remained pretty consistent in 2014. This further reduced by 126 in 2015 but again climbed up by 142 in 2016.  When you look at the data for the break and enter crimes in business premises, you may note that there has been a significant decline from 2013 to 2014. However, this increased by 66 in 2015 and further rose to 161 in 2016, an all-time high during the five-year period.

Average Cost Of Living In Brantford

The average cost of living for a single person in Brantford can be around $1200 to $1800 including rent.

Brantford has many housing options in the form of townhouses, condos, single-family homes, etc. Whether you live with your family or would like to rent out a small place, you may easily find many choices.

As per the Real Estate Association of Brantford, the average price for a house in Brantford is around $418636.

The average cost of a detached house in Brantford is around $385000.

A semi-detached house may cost you around $360000 in Brantford.

You may pay an average price of around $325500 for a townhouse in Brantford.

You may check out the property tax rates for each year on the city website as well as use a tool to calculate the assessment for your property. For a property assessed around $420000, you may pay a property tax amount of around $3780.

The average hydro bill for a small family in Brantford is around $150 to $200 per month.

The hottest month of the year in Brantford is July with temperatures rising up to 21 degrees and January seems to be the coldest month. Temperatures drop up to -11 degrees, averaging at around -6 degrees, and in April may experience a lot of rainy weather.

The average childcare costs in Brantford are around $35 to $55 per day as per the childcare center. If you belong to the low-income group then you may apply for a childcare subsidy to offset some costs.

A single person may spend an average of around $150 to $300 per month on grocery bills as per their diet.