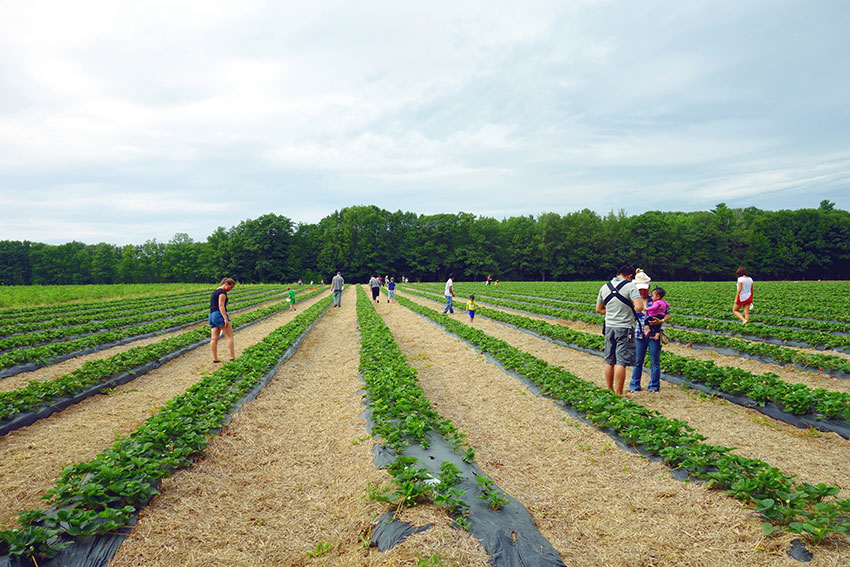 Barrie is in Central Ontario, located on the western side of Lake Simcoe by the shores of Kempenfelt Bay. As per the 2011 census estimate, the population of Barrie was 135711. Barrie is part of the Huronia region and lies within the Greater Golden Horseshoe northern region of Ontario. Tourism is very active here and mostly in the waterfront & downtown areas. Barrie promotes a lot of theater arts and cultural activities and you cannot miss the Promenade days and Kempenfest.

Whether you like boating, cycling, go-karting, live theater, hunting, golf, or Segway tours, Barrie has options. You may go on a shopping spree in the downtown area, Barrie’s South End, or Bayfield Street. This city does not have an international airport but has a smaller airport such as the Simcoe Regional Airport. Some of the major employers in Barrie include BMO, IBM, Georgian College, Hydro One, Coca-Cola, TD, The Source, and Sun Media.

Who Has the Cheapest Home Insurance Prices in Barrie

Who Has the Most Expensive Home Insurance Prices in Barrie

You do not have to purchase home insurance as per law in Canada but you may get insurance for your own peace of mind and protection. If your home is your biggest investment then you might as well take all steps to protect it from damage. However, certain calamities or events occur that are sudden and destroy or damage your home. In such a case you may have to rely on home insurance for bringing you back on track by repairing or rebuilding your home.

Home insurance policies are mostly available on an annual basis and cover major perils such as fire, hail, theft, or windstorms. It covers the home, its contents, and the personal liability for you and your family. There may be certain exclusions for uninsured perils and it is important that you are aware of this. You may purchase special add-on coverage for your situation.

In Canada, you may purchase 4 types of home insurance policies as per your requirement.

Some insurance companies may use fancy terms such as gold, silver, platinum, or bronze policies for classifying coverage levels. The decision to choose a home insurance policy may depend on your perceived risk, affordability, mortgage obligation, and many other factors. You may typically pay for your policy on a monthly, annual, or quarterly basis.

Are You Planning on Moving to Barrie?

If you are thinking of calling Barrie your home then you may be glad to know that it is a very dynamic and rapidly growing city in Ontario. It is very close to the industrial and populous GTA and you may commute for your work daily. Barrie has tons of outdoor recreational spots, parks, waterfront, wilderness, performing art centers, etc. It has a small-town charm that has the urban modern amenities too. Whether on a short stay or to settle down, Barrie is a refreshing change that will welcome you to live and work.

Tourism is important here and you may also find many rich heritage buildings. There are loads of dining and entertainment options. Barrie has numerous festivals for every season and will keep you busy on your leisure days. The Winterfest, Ecofest, Ribfest & Craft Beer, Caribfest, Jazz & Blues Festival, the list goes on. You may stroll along the beachfront or go skiing at Snow Valley, Horseshoe Resort, Mount St. Louis Moonstone, or Blue Mountain. There are many public and private elementary, French medium, and higher secondary schools in Barrie. The Georgian College is part of the University Partnership Centre has many Master’s and Bachelor’s degree programs.

Barrie has many highways and roadways that connect it. The Simcoe County Roads 27, 90, 93, and 30 are some of the highways in Barrie. As well as, Yonge Street, which is part of highway 11. Public transportation in Barrie is provided by Barrie Transit and GO buses and trains. Barrie Transit operates a total of ten 2 directional route services and there are 5 main transit hubs. You may look for A (north) or B (south) in the bus route number display to check for the route’s travel direction. If you prefer biking, Barrie has many in-town and out-of-town cycling paths and trails.

The city of Barrie governance consists of a Mayor with 10 councilors for every ward. They are elected once in 4 years and the current council governs till 2018. There are 2 divisions in the city corporation and they are the Community & Corporate Services and Infrastructure & Growth Management. There are 3 strategic portfolios aimed to invest, access, and innovate Barrie works at improving and developing the city of Barrie.

Average Cost Of Living In Barrie 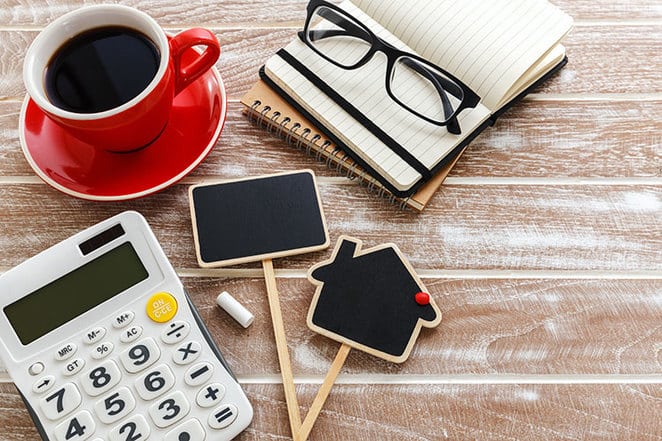 Renting is very expensive in Barrie with an average of over $950 per month for an apartment. This significantly drives up the cost of living in Barrie if you are not a homeowner. The average cost of living for a single person in Barrie can be around $1030 without rent.

Semi-Detached homes in Barrie may sell for an average of $372240.

The average hydro bill in Barrie is around $183 per month.

In Barrie, the average grocery bill may be around $740 for a family of 2 per month.