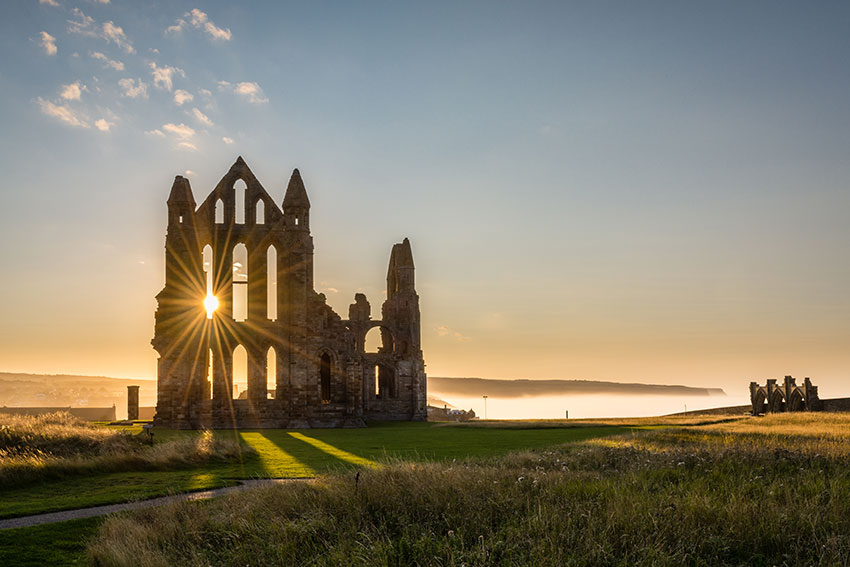 Wedged between Ajax and Oshawa, the Town of Whitby is home to Durham Region’s offices. A bedroom community for Toronto, life as an eastern member of the Greater Toronto Area and the industrialized Golden Horseshoe region mean that life revolves around Highway 401. It’s a long way from the town’s start as a grain shipping port.

A typical driver, age 35 and male, living in downtown Whitby and driving a modest four-door sedan pays about $1,330 annually for car insurance. With recent changes to address car insurance costs, this is becoming about the median level for car insurance in the province. While drivers in the Kingston and Belleville area pay up to $500 less, motorists in the northern GTA pay over $800 more for the same coverage.

While the volume of traffic has a negative effect on car insurance costs, insurance claims and the number of accidents moderate those factors. The sample driver represents a motorist with a clean driving record. Those with tickets, accidents, and insurance claims on their record may expect higher rates.

How Much Does Car Insurance Cost in Whitby

Car insurance works the same for all drivers in Ontario. Independent insurance companies underwrite policies while following provincial laws governing auto insurance. The Financial Services Commission of Ontario approves rates and procedures for insurers, who are then eligible to conduct business as they see fit. This opens the door for competition as well as better rates for consumers.

Ontario requires all cars to have a basic level of insurance. Covering four classes of insurance, no company can provide less than this amount. Drivers carrying only minimal coverage may not have adequate protection for their needs, though. Third-party liability and accident benefits coverage can fall short of needs in some cases. For example, at-fault drivers may be sued by injured parties. In the case of serious accidents, settlements may exceed the $200,000 provided for with mandatory insurance. Drivers typically purchase additional coverage to prevent a shortfall.

Accident benefits have recently undergone updating. While changes to legislation should minimally impact accident victims under most circumstances, there are cases where they may not. Some combinations of benefits cut insurance company responsibility in half, from $2 million to $1 million. As with liability, accident benefits coverage may be topped up with additional purchases.

Basic insurance has little protection for repair or replacement costs following accidents as well as other loss, such as theft or vandalism. Protection against these events requires collision and comprehensive insurance. These components require additional purchase. While that drives policy costs up, deductible amounts on that coverage can both raise or lower the price a driver pays. High deductibles mean lower premiums, while low deductibles raise policy costs. Motorists can select the level that strikes a balance between coverage and price.

Qualifying for discounts is the main way a driver can reduce the costs of a current policy. Not all insurers offer the same discounts, so this may be more effective with some insurance companies and less effective with others. Many providers sell both home and auto insurance, so keeping both policies with one company often earns a discount on each. Other options include loyalty, age, and multiple vehicle discounts.

There are two things to keep in mind. Very few insurers automatically apply discounts. It’s up to the consumer to request. Also, even with discounts, it’s possible that a motorist pays more with their current provider than another company may offer on a policy without discounts. Comparison shopping is the most effective weapon in the driver’s arsenal to find low insurance prices that meet their needs.