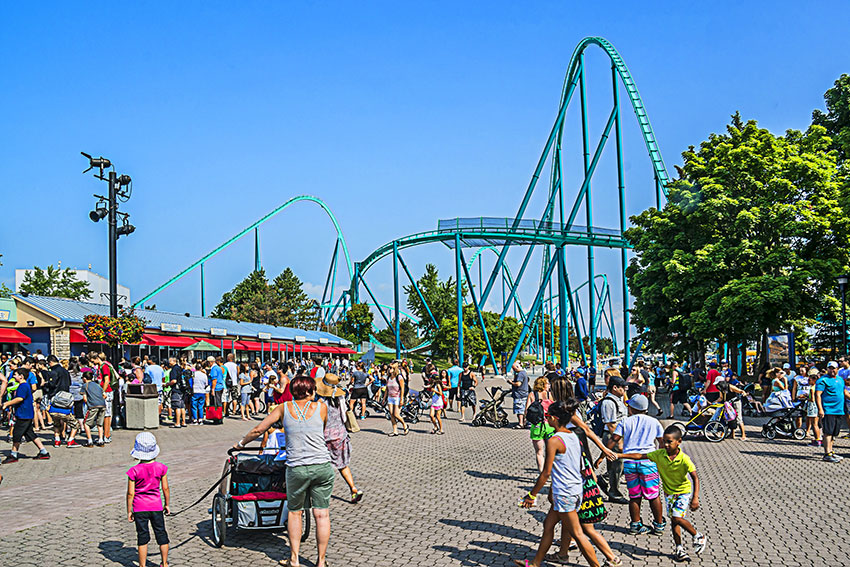 Residents of Vaughan, one of the fastest-growing communities in Canada during the early 2000s, enjoy close access to downtown Toronto, about 25 minutes away, depending on traffic. Traffic, however, is one of the major problems for the city of nearly 300,000. Due to congestion, insurance claim rates, and the number of accidents in the area, Vaughan drivers pay some of the highest car insurance rates in the country.

A 35-year-old male motorist, living in downtown Vaughan and driving an 8-year-old sedan pays $2,322 for car insurance, based on a clean driving record. This is over twice what the same driver would pay in the Kitchener-Waterloo area, about an hour to the west, for equivalent coverage. Drivers with less than perfect records can expect to pay more.

How Much is Car Insurance in Vaughan Ontario

The average cost of car insurance in Vaughan is $2,426.

We surveyed the car insurance prices in the city of Vaughan for the purpose of illustrating the range in quotes based on driving record, location, and other criteria. To get a customized quote, enter your postal code above.

Since a motorist’s home postal code determines much of the basic cost of car insurance, it’s a factor that is out of a driver’s control. Similarly, age and gender may affect auto insurance premiums. Blemishes on a driver’s record can be removed, but only with time. It may seem that the odds are stacked against a Vaughan motorist.

There’s no magic solution to bring car insurance rates down to the levels enjoyed by other areas of the province, but some factors remain under the driver’s control.

The provincial government mandates that all cars on the road carry a minimum level of insurance. This is a basic amount that no company can sell below. It covers four classes of coverage:

Mandatory coverage does not include collision or comprehensive insurance. These options are required when a motorist finances a vehicle purchase. Banks as well as other loan agencies usually insist on such protection.

Deductible limits permit some control over insurance premiums. When a driver chooses a high deductible, insurance rates go down. The driver pays more to repair a car after an accident but pays less each month for insurance. Low deductibles obligate the insurance company to pay more for repairs, so premiums rise for such a policy.

Many other options to customize coverage are available. Each company has its own selection. There is no standard range of options.

Vaughan drivers can reduce insurance premiums when qualifying and requesting premiums from their insurers. As with optional endorsements, every insurance company chooses what discounts they offer. Perhaps the most common type is combination discounts. Insuring both your home and car with the same company usually generates savings for both. Households with more than one car may see similar savings.

Every insurance company is different in both features and rates. Comparison shopping is the best way to determine the lowest prices available for desired coverage.