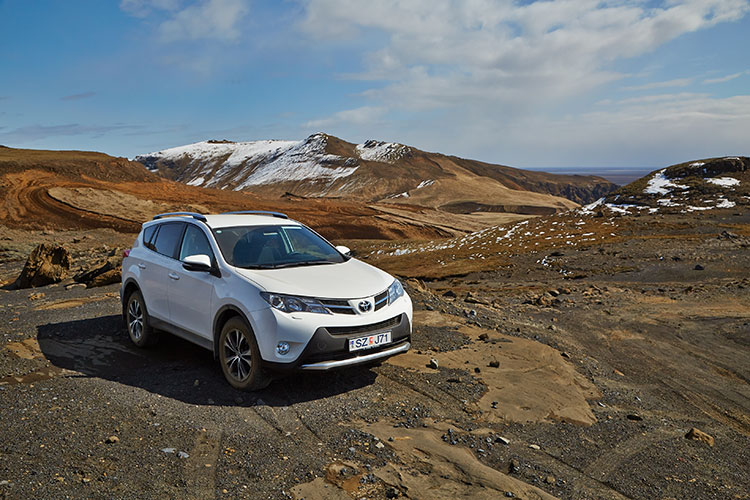 How Much Does Car Insurance Cost For Toyota

The table below shows the Toyota car insurance cost for a sample driver.

Methodology: We surveyed Toyota car insurance prices in select Canadian cities for the purpose of illustrating the average quotes for a male driver aged 35 years in the city downtown with an owned Toyota 4RUNNER SR5 V6 4DR 4WD 2015 model car.

The Insurance Bureau of Canada collects auto insurance claims information from its member companies across the country. This data provides a common base for all insurance companies. In Ontario, while insurers fall under the oversight of the Financial Services Commission of Ontario, they are free to set rates and procedures, as long as their methods receive FSCO approval. This means that, though the source data is common, each insurance company could potentially rate every car model differently. An insurance policy represents the weighing of many risk factors to determine its cost.

As a maker of many models, insurance performance from Toyota varies by vehicle. Older model Camrys, for example, have very good performance in both collision and comprehensive claims, meaning that they cost much less than average to repair or replace after an incident. Corolla, Echo as well as Sienna models show similar performance. More recent models for each of these tend to have average or more expensive than average recovery costs. Buying older versions used gives an affordable insurance picture.

The frequency of accident benefits claims attached to a car model suggests how well that vehicle protects its occupants. Safer vehicles result in fewer accident benefit claims. Toyota’s Sequoia shows better than average performance in this category for all model years, as do Tacoma and Tundra. The Venza hatchback performs well but has a few model years that dip into average levels. Since accident benefits are part of Ontario’s mandatory insurance coverage, models performing well in this category should see lower base rates.

Toyota Highlander models between 2009 and 2013 show collision claim settlement rates above the national average. These models will cost more to add collision coverage based on those statistics. Other Toyota vehicles with similarly high collision claims include the Rav 4 from 2009 to 2014; Matrix wagon between 2009 and 2011; Sienna from 2011 to 2013 and Tundra from 2011 to 2014. Other years of these vehicles may not exhibit the same performance and therefore won’t take a collision insurance rate hit.

Most Toyota models demonstrate variance between the model year when it comes to collision claims performance. Drivers interested in purchasing used Toyota models can check the IBC’s data to see how a model year stacks up.

Comprehensive coverage protects vehicles against non-collision incidents resulting in damage or loss, such as hail or theft, to name two. Overall, more Toyota models perform above the national average, but as with collision, certain models and years bear the brunt of lower than average performance.

In the 10 years between 2004 and 2014, Toyota 4Runner models placed above average in comprehensive claims costs in 8 of those years. Highlanders between 2007 and 2014 cost more than average every model year. While the 2002 Sequoia placed in the average range, every other model year listed exceeded average. The news is similar for Tacoma and Tundra. Any of these vehicles carry a higher than average price tag for comprehensive coverage. As with collision, other models and years may place at, above or below average, usually without a pattern.

Inflators built into Takata airbags from 2002 to 2015 may deploy explosively and its cartridge sending shards of metal into the passenger cabin. Unfortunately, Takata supplies many of the world’s automakers, so the recall to address this issue is extensive. Learn more about the problem as well as affected vehicles through a thorough online blog from Consumer Reports.

Given the large number of vehicles Toyota manufactures, the current recall list is long. See Edmunds.com for a more complete listing.

Once you’ve used Ratelab’s car insurance calculator to identify the best providers, there are still things you can do to chip away at your car insurance bill. Consider these options:

The Toyota Corolla is a popular car in Canada that is consistently used by Canadians. It is ranked third among the list of the twenty top-selling cars in Canada.

The Toyota Venza 4-door is one of the most frequently stolen cars in Canada. Thieves target this particular model because the parts are readily available and easily resold. The increased security system has led to a reduction in theft for most of the newer models.