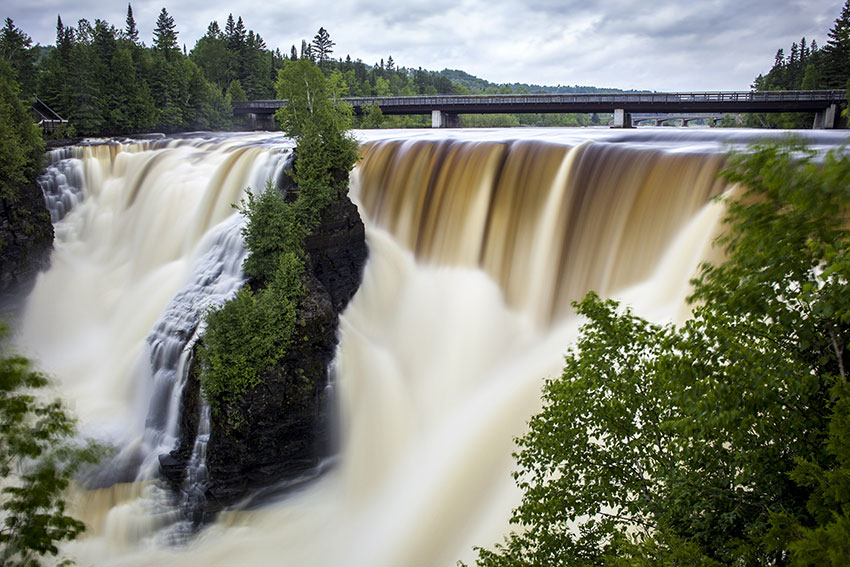 Thunder Bay had almost 300 years of history behind it when, on January 1, 1970, it came into being after the amalgamation of the towns of Fort William and Port Arthur. This ended years of disputes and bickering between the smaller municipalities and players such as the Canadian Pacific Railway. It also marked the turn away from a resource-based economy beginning with the fur traders who established a post near the city. Later, logging and mining took over. Today, a more diversified economy that includes education and medical research, while remaining an important transportation hub.

Thunder Bay serves as the hub for a wide area of Northwestern Ontario, an area with heavy dependence on motor vehicles for effective transportation between the widespread towns throughout a sparsely populated area. Though a motorist living in the Lakehead area may drive more kilometers than their cousins in Southern Ontario, the low population density means fewer chances for traffic incidents.

How Much Does Car Insurance Cost in Thunder Bay

The average cost of car insurance in Thunder Bay is  $1,223.

We surveyed the car insurance prices in Thunder Bay for the purpose of illustrating the range in quotes based on driving record, location, and other criteria. To get a customized quote, enter your postal code above.

Though Thunder Bay drivers already start with low auto insurance rates, there are tips and tricks to further economize on car insurance. The key is in understanding how Ontario’s auto insurance market works.

The auto insurance industry, while highly regulated, remains competitive. Every insurance company has control over its underwriting rules — as long as these rules gain approval from the Financial Services Commission of Ontario. So while many statistics regarding drivers, cars, and accidents are common to all companies, how each insurer uses those figures is up to them. This could mean hundreds of dollars difference for some motorists.

Ontario requires a certain amount of basic auto insurance. All cars on the road must carry this amount. The mandatory policy is very much a minimum. Some of its provisions are so bare bones that most drivers purchase additional coverage. If a driver is at fault in a serious accident, the statutory third-party insurance amount may not be enough to cover a settlement.

Extending third-party liability coverage beyond the provincial minimum of $200,000 is the most common extension. While accident benefits coverage can also be enhanced, more drivers choose to extend liability to amounts of $500,000, $1 million, or beyond.

Vehicle protection through collision and comprehensive insurance remains optional. If a driver is in the position to repair or replace their vehicle without an insurer’s assistance, dropping this coverage saves money on premiums. Motorists wanting protection and lower prices can raise insurance deductible limits. While the driver will pay more after some incidents, there is still a point where the insurance company takes over. Higher deductibles mean lower premiums.

Discounts can further reduce premiums when a driver qualifies. The discounts on offer vary between insurers. A motorist must usually ask before an insurance company adds a discount. Discounts are rarely applied automatically.

The List of Driving Schools in Thunder Bay Ontario

The List of Insurance Brokers in Thunder Bay Ontario

Thunder Bay residents can confirm their own low rates or discover additional savings using Ratelab’s car insurance calculator. Simply enter your home postal code in the space provided below to start the process. Your car insurance needs are shopped with dozens of car insurance industry partners to find the best match at the lowest price.