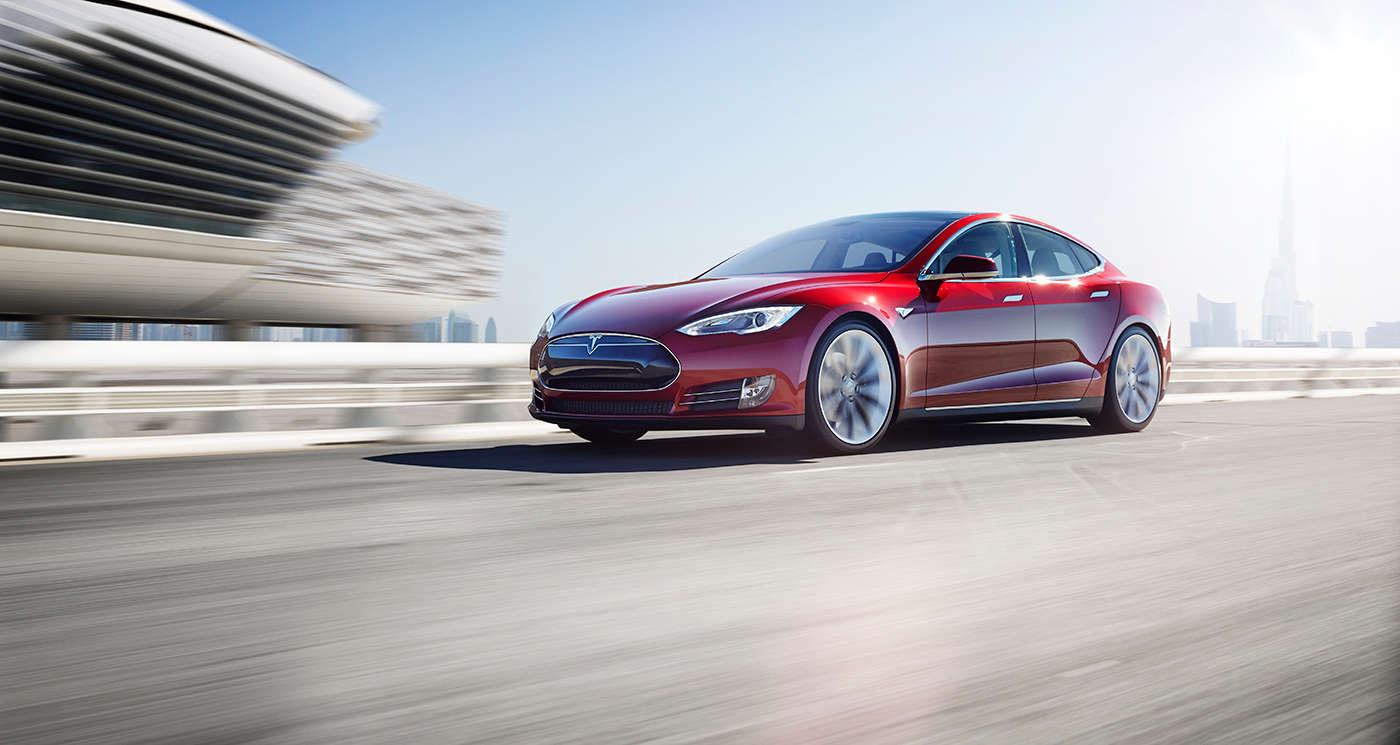 Most new arrivals on the consumer auto market face initial resistance from insurers until reliable data shows trends in vehicle performance. There’s evidence that Tesla and other electric vehicles (EVs) have overall good influences on auto insurance prices. EV and hybrid models not only seem to have a reduced claims incidence overall, some insurers already offer discounts for the green vehicle class. With so many unknowns, insuring a Tesla requires comparison shopping even more than usual. Let Ratelab’s car insurance calculator make quick work of your auto insurance shopping. Simply enter your postal code, follow the on-screen instructions and in less than 3 minutes you’ll receive the best policy matches from Ratelab’s industry partners. Try it today. It’s easy, quick, and free.

What Does It Cost to Insure a Tesla?

The average cost of car insurance for Tesla is $1,179 in Canada.

The Tesla Model S is a popular model in Canada, Check out some sample auto insurance quotes.

The green wave receives a friendly welcome from Ontario car insurance providers. Discounts for hybrid vehicles are common and have been for over five years. There’s evidence that EVs receive the same acceptance. In the case of Tesla, vehicle cost generally means that its drivers fit safe demographic groups, and therefore there are some insurance advantages by association. Factors other than the Tesla vehicle itself may influence lower insurance costs.

Where hybrid vehicles often suffer from sluggish acceleration and overall power profiles that inhibit aggressive driving habits, Tesla vehicles demonstrate an almost unsettlingly quiet and fast acceleration. Normally, characteristics such as these would red-flag a model in the eyes of insurers, but to date, this hasn’t been an issue.

Tesla also rides the wave of automated safety features, paving the way toward autonomous, self-driving cars. Much of the hardware exists in their vehicles. Only software updates, gradually rolling out, stand in the way of many automated driving features. The ramifications of future insurance costs remain unclear. This represents a major change in auto insurance facing the entire industry as developments from cars such as Tesla are becoming adopted by conventional carmakers.

Two high-profile collisions resulting in the deaths of Tesla drivers made the news in 2016. An accident in Florida seems to show a weakness in the radar/camera system that provides road information to Tesla’s self-driving systems. A white truck and bright sky may have fooled the autonomous driving system.

The second accident, in China, involved a Tesla vehicle driving into a road maintenance truck without attempts to avoid a collision. Due to damage to the vehicle, no data was uploaded to Tesla to determine whether the vehicle was under driver or computer control.

One of the chief challenges of autonomous vehicles is the level of driver interaction. As automatic systems take over driving functions, human driver complacency becomes a risk in itself. So far, improved driver assist technology reflects positively on vehicle insurance. Systems such as reverse cameras, blind spots, and lane drift sensors do serve the driver in accident avoidance. More statistical evidence will set the perspective on the advantages of these systems. At the moment, it doesn’t seem to have a negative insurance price effect on vehicles such as Tesla.

Increased market share may eventually drive Tesla insurance prices up. Currently, fewer than 1,500 individual vehicles from the maker have insurance policies in Canada. This is a threshold for IBC data. Vehicle models with fewer than 1,500 insured aren’t listed in the organization’s collated claims data. While this avoids overweighing random incidents, it could currently mask legitimate trends. Since Tesla is one of the country’s fastest-selling EVs, this statistical vacuum may be short-lived.

The Takata airbag recall, the largest and most complex in auto industry history, includes Tesla vehicles, but not in an immediate way. The problem rests with the inflators of the airbags. Over time, the propellants in the Takata inflators deteriorate. If activated, the chemicals in the inflators release their energy faster than designed, causing the inflator housing to shatter and potentially harm the occupants of the vehicle.

The propellant deteriorates due to time, moisture, and temperature fluctuations. It’s only after a certain length of time that this deterioration becomes a danger to occupants. At the time of publication, airbags in Tesla vehicles have not yet exceeded the time frame likely to affect performance, so while these bags will be replaced, it’s part of the overall Takata recall rollout, but not currently affecting Tesla vehicles.

Although the technology behind Tesla vehicles is potentially revolutionary, nothing changes in the way a smart insurance shopper finds the best rate on auto insurance. Once you’ve found the low-cost providers through Ratelab’s calculator, consider these points to fine-tune the lowest cost:

Tesla Motors, Inc., headquartered in Fremont, California, is an American automotive manufacturing company that designs and sells electric cars, battery products, and electric vehicle powertrain components. The automotive company became famous right after the production of the Tesla Roadster. The first fully electric sports car, it’s followed by the Model S, a fully electric luxury sedan. Tesla Motors is working on the production of its next two models which are the Model 3 and Model X.  From 2008 to March 2015, Tesla Motors have delivered about 70,000 electric cars in some 30 different countries.

Model X and Model 3 are the upcoming models

The Model S is a popular car model among Canadians, ranked Canada’s best-selling electric vehicle, over a period of six months.

There is definitely no doubt about the safety of Tesla’s electric motors. The cars come with a total of eight airbags that offer protection to all occupants of the car in cases of an accident. Other safety features include lane departure warning, blind-spot monitoring, autopilot, crash mitigation, parallel and perpendicular park, adaptive cruise control with stop and go.

The Model S design goal aims to be the safest car on the road. The National Highway Traffic Safety Administration (NHTSA) gave the model a safety rating of five stars across all categories, making it one of the safest cars on the road.

The repair costs of the Tesla Model S are high compared to other car models. A major reason is that the body panels and structure are mostly made of aluminum, which is more difficult to work with than steel.

Tesla Model S vehicles are relatively reliable. The NHTSA indicated that the Model’s reliability rating is just above average.

The Model S electric car is one of the least stolen cars in Canada because the car comes with great anti-theft features. With the 3G chip that comes with the car, it is easy to track and disable by remote in cases of theft. As a result of this and other safety features, thieves usually steer clear of the Tesla models.