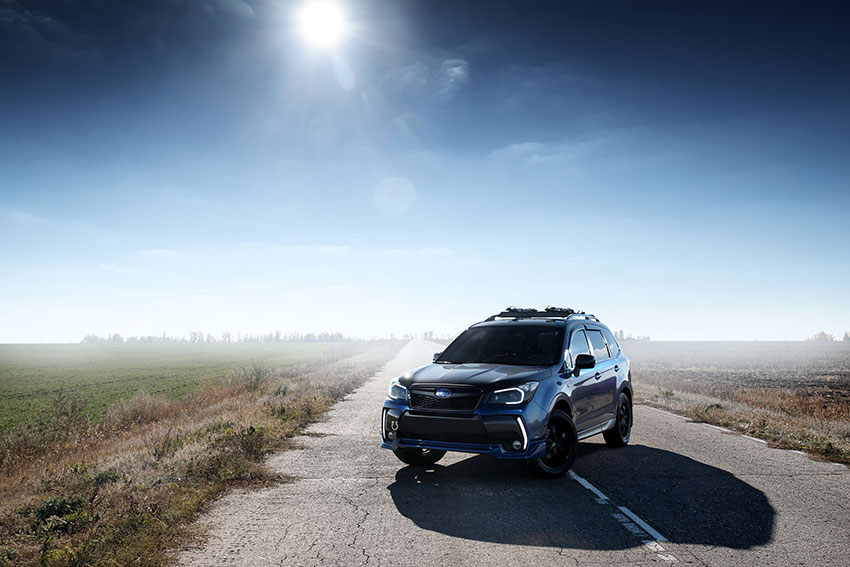 Subaru is one of the largest Japanese car manufacturers. It is popular all over the world because of the brand’s good looks and sportiness combined with its success in motor racing. Subaru was formed after five corporations merged. The Subaru logo includes six stars and is a nod to the company’s history. It is also said that the Pleiades constellation inspired the design. The five little stars in the logo represent the five companies that merged, and the big star represents the newly formed company.

How Much Does Car Insurance Cost For Subaru

The table below shows the Subaru car insurance cost for a sample driver.

Methodology: We surveyed Subaru car insurance prices in select Canadian cities for the purpose of illustrating the average quotes for a male driver aged 35 years in the city downtown with an owned Subaru IMPREZA 2.0i 4DR AWD 2015 model car.

Subaru produces three car models that make the Canadian list of top ten vehicle picks for 2015, which indicates a good year ahead for Subaru. The models included in the list are the Subaru Forester, Subaru Legacy, and Subaru Impreza.

Subaru has built a good reputation for safety through its technological innovations. Their drive system, agility, excellent visibility, ABS, traction control, and other active safety measures give Subaru’s models an advantage in crash avoidance. In the event of a crash, the cars are fitted with a full set of airbags, reinforced safety cells, and collapsible pedals.

Subaru’s models are also equipped with an engine immobilizer system and keyless entry system, including a panic alarm.

Subaru parts, maintenance, and repairs costs are average for its market segment. Subarus are cheaper to own than luxury cars but more expensive to own than some other Japanese manufacturers that offer models in the same market segment as Subaru.

Subaru has improved lately in reliability, rankings above most family cars. The list of most reliable cars from Consumer Reports is dominated by Japanese manufacturers. Subaru came in fifth place after Scion, Toyota, Lexus, and Mazda. The whole range of Subarus has been demonstrated to be reliable, and this tendency is expected to continue, and possibly even improve with their newest models.

Bad news for Subaru owners, particularly Impreza owners: the Subaru Impreza topped the list of most frequently stolen late model cars in Canada, according to the IBC.