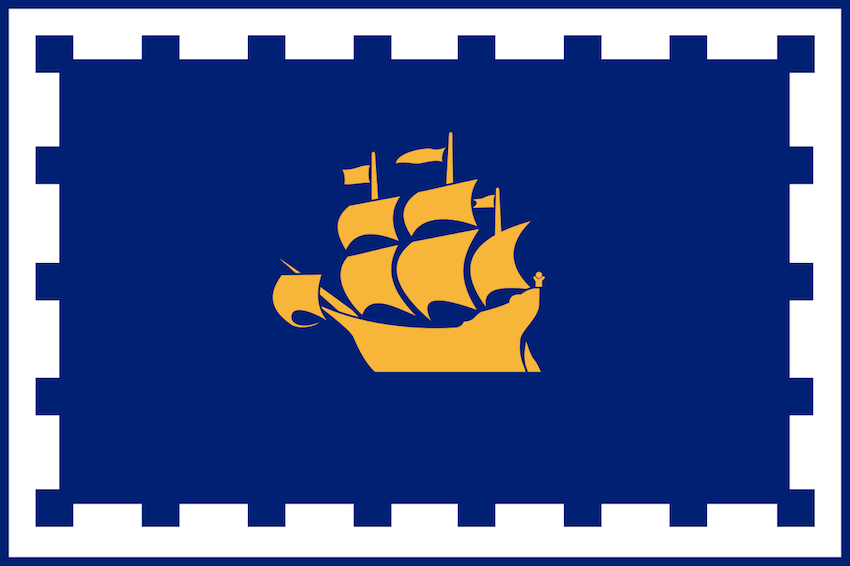 The capital of the province of Quebec is Quebec city and is the 2nd largest city in the province. This city is located in the southwest part of Quebec near the Saint Lawrence River. As per history, Samuel De Champlain found Quebec in 1608. As per the 2015 census, the population was 540994 and the city has 6 boroughs divided into 35 districts. Since it is the provincial capital there are many regional service and administrative centers. Quebec City is considered a very safe city in Canada. The by Service de protection contre les incendies de Québec and Service de police de la Ville de Québec are responsible for the protection of the residents of Quebec City.

Two bridges connect this city Levis and other suburbs and those are the Pierre Laporte Bridge and Quebec Bridge. Another bridge that connects Quebec City to Orleans Island is the Orleans Island Bridge. The Autoroutes 20, 40, 73 and many other links the metropolitan area. The Réseau de transport de la Capitale provides public transit in the city. This city has an international airport and a major port. We did a comparison of the car insurance prices in Quebec City by various car insurance companies using a sample profile.

How Much Does Car Insurance Cost in Quebec City

The average cost of car insurance in Quebec City is $953.

Who Has the Cheapest Car Insurance Quotes in Quebec City

The lowest car insurance quote was by L’Union Canadienne at an annual cost of $562. The next lowest quote was by Motors Insurance Quebec at an annual price of $595. There was a difference of $33 between both quotes. 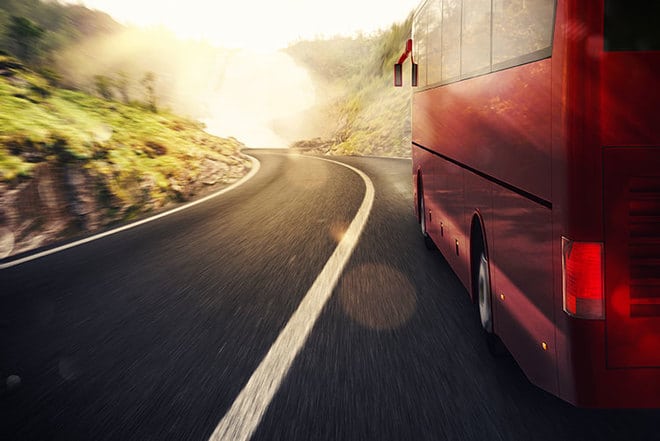 You may reach Quebec City by air, car, bus, or train.

The international airport is only 10 miles away from downtown. You may drive from the airport to downtown on Autoroutes 138 or 540 through boulevard Wilfrid-Hamel. Most major cities in Eastern US, Canada, and Europe have direct flights to Quebec City.

You may drive on Highway 20 along the south side of Saint Lawrence River and the north shore on Highway 40 to reach Quebec City.

The Intercar, Fédération des transporteurs par autobus, Orleans Express, and Greyhound provides bus service throughout the city and to the city.

The VIA Rail Canada connects Quebec City with Ottawa, Montreal, and Toronto. Amtrak connects the US with Quebec City.

The highways and major artery roads that connect Quebec City are very developed for easy traffic flow. There are 4 highways that serve the north and south traffic directions as below:

There are 3 highways that serve the east and west traffic directions as below:

When the streets have a large amount of snow then the city takes care of removing the snow. During that time it is prohibited to park on those streets and areas with flashing orange lights. From November to April too, you may not park your vehicle on the streets.