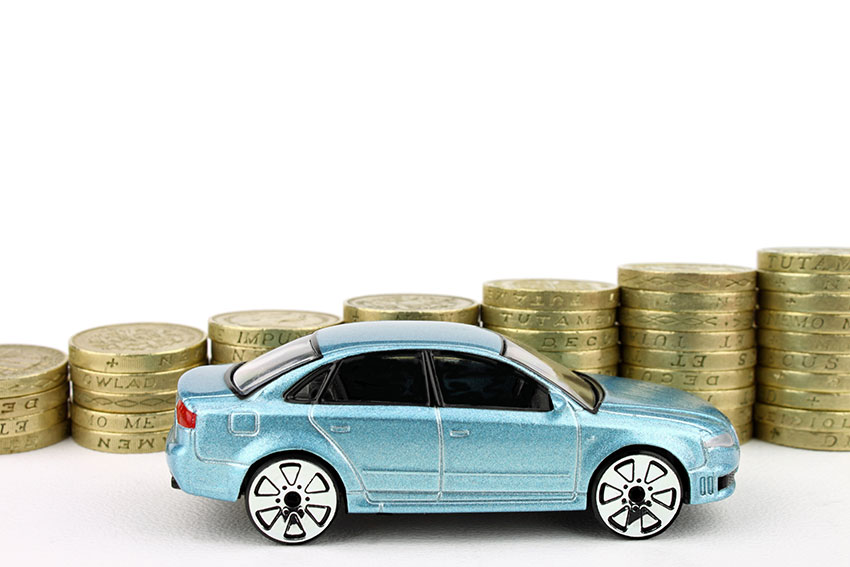 The settlement near current-day Pickering likely started around the time of American independence to the south. In the early 1800s, there were still fewer than 200 residents. Even by the time of the 2011 census, there were still fewer than 90,000 residents, placing Pickering 58th in Canada and making it one of the smaller Greater Toronto Area communities.

Despite this, the city has one of the highest job-to-residents ratios. The Pickering Nuclear Generating Station currently stands as the largest employer in the city, though there is economic diversity. Its status as a job center likely aggravates Pickering’s traffic situation. The location along the northwest edge of the GTA assures though that even commuters passing through would be enough to assure heavy traffic congestion.

How Much Does Car Insurance Cost in Pickering

The average cost of car insurance in Pickering is $1,739.

We surveyed the car insurance prices in the city of Pickering for the purpose of illustrating the range in quotes based on driving record, location, and other criteria. To get a customized quote, enter your postal code above.

The Ontario auto insurance market has competitive insurance providers supplying drivers, as well as strong regulation by the provincial government. Within the regulations, every insurer has a level of flexibility and freedom when setting and calculating policy prices, though these procedures must be approved first.

The Ontario government provides a minimum level of car insurance for all vehicles on the road. No insurance company can sell a policy with less than this amount of coverage. In fact, a standard provincial form is common to all auto insurance. Despite this mandatory policy, auto insurance remains highly flexible and there are many coverage options and adjustments a motorist can make to fine-tune policies to needs or budget.

Statutory coverage doesn’t do a great job of meeting most drivers’ basic needs, however. For example, third-party liability insurance, the portion that protects an at-fault driver against lawsuits resulting from an accident, isn’t adequate to protect against large settlements. The Ontario government requires only $200,000 of liability coverage, though a serious accident could result in awards that greatly exceed that amount. A motorist with minimum coverage remains responsible for amounts beyond insurance coverage.

June 2016 brought changes to provincial rules regarding statutory accident benefits. With the highest auto insurance prices in Canada, Ontario’s legislators are actively trying to aid the lowering of car insurance premiums. One strategy involved the re-classification of injuries and changes to how insurers paid accident benefits. While arranged so that most drivers needing coverage would not be affected, the changes nonetheless mean that, in some situations, insurance companies will pay half the amounts which they would pay before the restructuring.

In both these cases, a motorist unsatisfied with basic coverage can purchase additional liability and accident benefits coverage. Of course, this drives the overall cost of the policy up. How much depends on the individual driver’s situation and the issuing insurance company.

There are choices a motorist makes that bring the cost of insurance down. For example, collision and comprehensive insurance, while very important to many drivers, aren’t required by the government. This may put an unreasonable financial burden on a driver after an incident, but dropping these parts of coverage would reduce monthly costs.

A better bet for most drivers seeking to save money is by raising deductible amounts on collision and comprehensive coverage. By taking more financial load to repair or replace a car, monthly premiums will decrease.

One of the most common ways to reduce car insurance costs is through discounts associated with combined insurance. Using one company to insure both car and home qualifies for a discount with most insurance companies. Further savings may be available through multi-car or multiple driver discounts.

Usage-based insurance, using telematics devices or smartphones to store real-time driving information is on offer from several Ontario insurers. Switching to snow tires is another popular discount many companies have recently added.

Discounts generally aren’t added automatically, even if an insurer has the data they need. Check with your agent or broker regularly to see if you qualify for additional or new discounts.

Pickering motorists on the hunt for the best auto insurance prices should check out Ratelab’s car insurance calculator. Entering a home postal code below starts an online search process that provides up to 10 low-cost quotes that match the particular needs of any driver. Enter your postal code to start now.